A HIGHLY anticipated film about the 1916 Easter Rising will not reach cinema screens in time for the centenary commemorations of Ireland's independence this year.

The film, entitled The Rising, has been in development since 2012 and will not be released until late 2017, or possibly later.

The film will focus on Sean Mac Diarmada’s role in the 1916 Easter Rising. Mac Diarmada was one of the Rising's masterminds, and one of the seven signatories of the Irish Proclamation.

The film's website says: "The movie will be released to a global cinema audience in 2016, the centenary year of the Easter Rising" but The Irish Post has learned that now filming will not begin until late this year at the earliest, meaning it could be 2018 before fans will get to see the finished product.

The Rising's co-producer and co-writer, Kevin McCann, is currently attempting to obtain more funding for the homegrown project in the United States.

Speaking to the Irish Post from L.A,  McCann said: “It was unfortunate that we didn’t get it ready for the anniversary but the nature of film financing is changing by the day, it’s been a challenge.”

McCann, director of production company Maccana Teoranta, is a filmmaker born in Northern Ireland and raised in the south of Ireland.

He is working with co-producer Ned Dowd (Apocalyto, Last of the Mohicans) on the ambitious full-length motion picture. 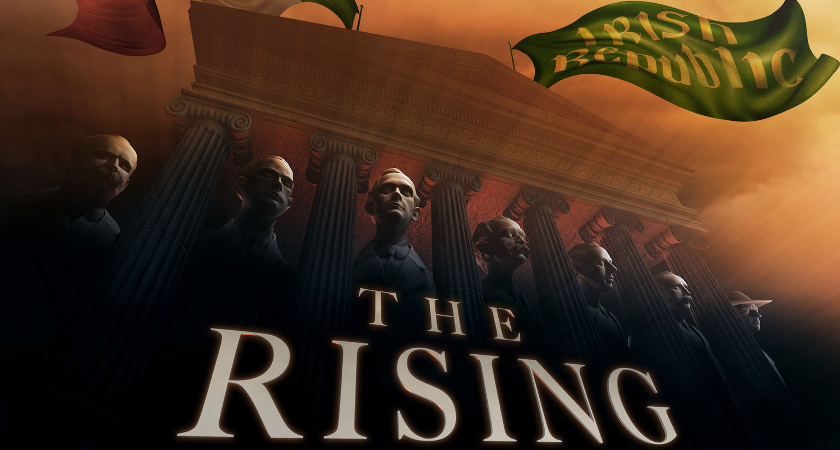 A promo pic from the movie, taken from its Facebook page

The project is being supported by Northern Ireland Screen and the Irish Film Board.

The casting of the film has attracted much attention so far with big names such as Colin Morgan, star of the BBC’s Merlin confirmed to play the lead role of Sean Mac Diarmada.

Other notable cast members include Johnathan Rhys Meyers, star of both The Tudors and Dracula (who will play Patrick Pearse) and Michael Neeson, son of movie star Liam Neeson, who will follow in his father’s footsteps by playing Cork rebel Michael Collins.

Two major roles have yet to be cast. One is that of lead female character Min Ryan who conducted courier duties during the Rising.

Min Ryan was the partner of Sean Mac Diramada; Mac Diramada wrote in a letter before his execution that “Miss Ryan, had I lived, would have been my wife”.

The role of Rising leader Thomas Clarke is also yet to be filled, McCann told The Irish Post.

McCann has also secured the services of Riverdance superstar Michael Flatley, who provide one of the songs on the soundtrack the movie. 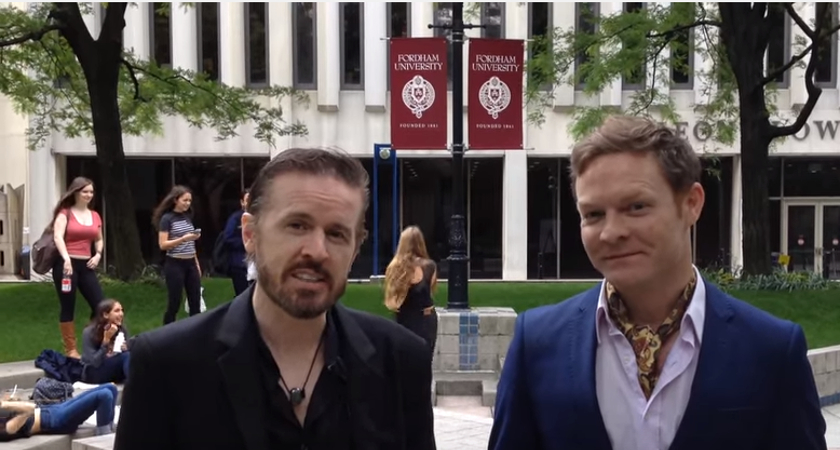 McCann has sent letters to those who contributed to a 2014 Kickstarter campaign, which raised €57,000.

In the letter, McCann stated that upon consolation with his industry peers “it was unanimously accepted that WHEN the film is released is less important than HOW it is made.”

The letter also stated that all attached actors and production partners are supportive of the postponement and agree that it will result in a better film.