A NEW arts competition has been launched to reignite awareness of the mythical deity of Ireland’s longest river.

Arts for Sinann – the goddess of the River Shannon - is calling for artists across the globe to create pieces of work in any form, literary or visual, inspired by the mythical female figure representative of the nation’s longest waterway.

In Irish mythology Sinann sought inspiration for her people at Connla’s well, the mythical under-sea source of the river where hazel nuts of wisdom had their source.

Rivers are associated with various mythological figures in Ireland’s folklore, and attributed with gifts of poetic inspiration and mystical wisdom.

However, the tale of Sinann - pronounced “Shun-awn” or “Shin-un” and her pursuit of knowledge has “too often been forgotten in the mists of time” according to the competition organisers. 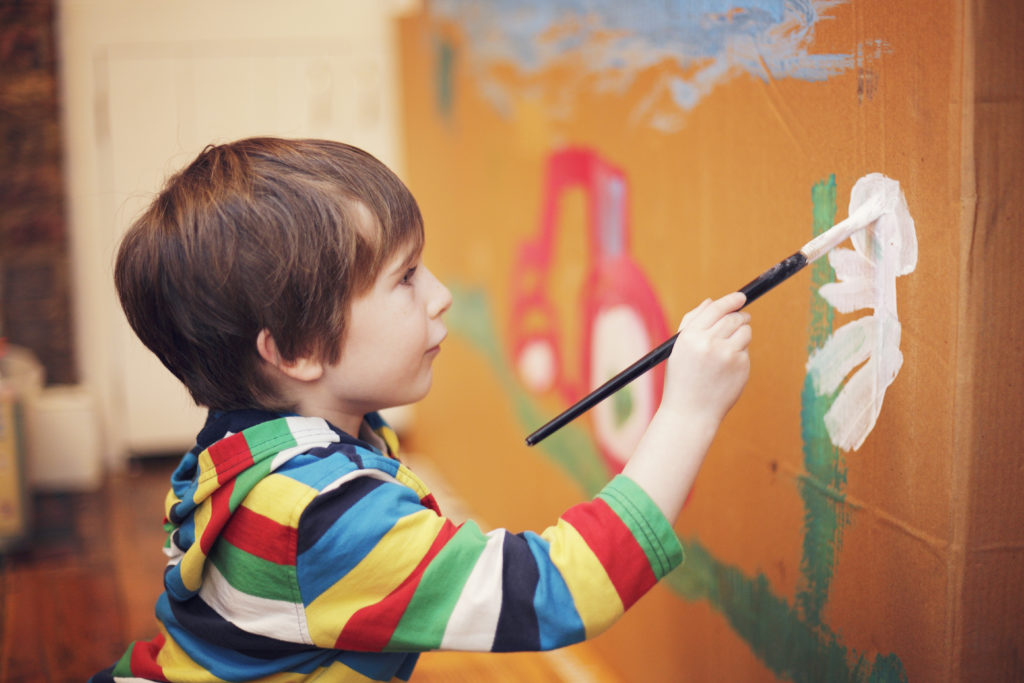 The art competition is open to people all ages and abilities

The Centre is part of L4 – an international collaboration of four leading research centres – and its Maths Meets Myths research programme uses mathematics to investigate world mythologies and epic literature.

Professor Ralph Kenna, co-director of L4, is corresponding author of a recent study of the books behind the hit series Game of Thrones.

The paper, Narrative structure of A Song of Ice and Fire, made international headlines in revealing the scientific secrets and social complexities behind the fantasy series – including how it compares to mythology and real life.

The Story Archaeologists are experts in Irish mythology and Sinann in particular and Rathcroghan, in county Roscommon, is home to Cruachan Aí - the largest unexcavated Royal Site in Europe and of central importance in Irish mythology. 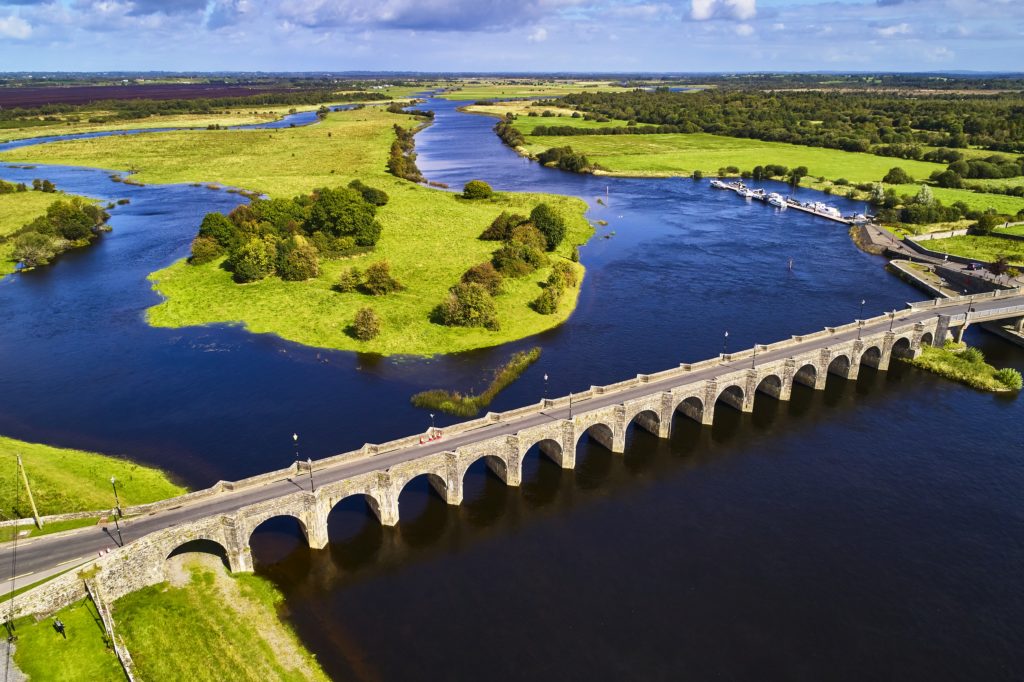 The River Shannon is Ireland's longest waterway - and it has its very own goddess, Sinann

Professor Kenna explained: “This competition is an opportunity for people to learn about one of Ireland’s greatest mythical figures and also to get creative.

“Let your artistic expression flow and create something that represents Sinann and all she stands for – research, education and enlightenment.”

Daniel Curley, Manager at Rathcroghan Visitor Centre, views the competition as a very important one.

“As a representative of a cultural attraction which serves to interpret the rich tapestry of early Irish history, archaeology and mythology, I am always struck by the way in which our mythology captures the imagination of our visitors,” he said.

“Bringing these stories to the present day is enormously inspiring to enquiring minds and will ensure their survival into the future. Rathcroghan Visitor Centre is delighted with this endeavour and all it inspires." 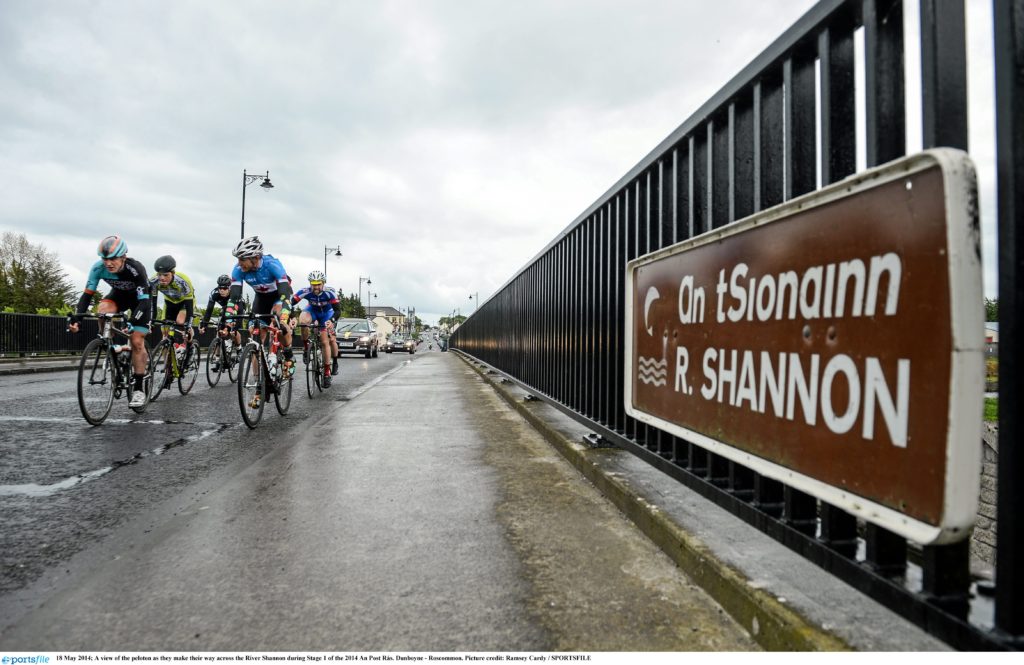 Its time to let your creative juices flow, just like the river herself...

The Story Archaeologists comment that “this project springs from mathematical investigations into mythology and communicates what is so deeply appealing about both disciplines. Myths are powerful, metaphoric guides that, like tides, draw us along and Sinann is the one that flows best with this tide".

"The goal of the storyteller-poet, the artist, the mathematician, is to make transitions, alert and with eyes wide open. We were both delighted with this brilliant project,” they add.

There are three prizes of £1,000 each on offer for the top three pieces of work submitted in the adult category of the Arts for Sinann competition.

And there will be a range of prizes on offer for child entries - with every child who takes part in the competition receiving a token for their efforts.

Entries must be received by February 1, 2021 – a date belonging to another great Irish female, namely Saint Brigid.

February 1 is Lá Fhéile Bríde or St Brigid’s Day, also known as Imbolc, which traditionally marks the first day of Spring in Ireland.

Once all entries have been received a broad panel of judges will be on board to select the competition winners.

The competition is NOW OPEN – so time to let your creative juices flow, just like the river herself.

These should be accompanied by a short description of how the art relates to Sinann.

Information about Sinann can be found on the Story Archaeology website here.

The artwork can be in an any artistic medium chosen by participants and all entries must be submitted by February 1, 2021.

All submissions will feature in an online gallery on www.irishpost.com.

Entries can take the form of text or photographs of art sent via email, which should be accompanied by a short description of how the art relates to the Sinann.

Entries must be original; they cannot have been previously published/entered in competition.

Please submit your name and contact details in the email message, separate to the image of artwork or submitted literary piece. The entrant’s identity must not appear on the competition entry.

Entries may be in Irish or in English /Is féidir iontrálacha a bheith i mBéarla nó i nGaeilge.

Any number of entries may be submitted per entrant.

The judges’ verdict is final.

Winners only will be notified.

No alternative prizes are available - prizes cannot be exchanged.

The Irish Post, Coventry University FCS, Rathcroghan Visitor Centre and The Story Archaeologists and are not responsible for any costs incurred by competition entrants.

Awards/winners may not be presented/chosen where an appropriate standard of entry is not achieved.