AN AUSTRALIAN woman who went viral after waking up to discover she had an Irish accent has learned she may be left with it for life.

Angie Yen has never been to Ireland and has no Irish family connections.

So, the Brisbane resident was surprised to say the least when she woke 10 days after having her tonsils removed to discover she had developed an Irish twang.

“I am as Asian as they come,” she told On The Hard Shoulder. “Maybe 500 generations ago somewhere there is an Irish line somewhere.

“I had no Irish influences whatsoever. Maybe some Peaky Blinders episodes many years ago and I listened to the Cranberries when I was a kid, but nothing that explains why … It is just so sudden and so bizarre - why this accent?”

“I was getting ready for a job interview and I was just singing in the shower which I normally do, and all these words were coming out; all the sounds I had never heard of before,” she said.

“I was panicking. I was in so much shock. I thought I was having a Freaky Friday moment; that I had woken up in the wrong body.”

Stunned at the development, Angie called one of her friends to “check whether I was talking in this funny way or my brain had gone crazy.”

They confirmed that she had, in fact, developed an Irish accent.

Since then she has undergone a brain scan with doctors eager to try and determine what caused her to develop the lilt.

“They confirmed there was nothing wrong they could find which is even more bizarre because usually this syndrome is triggered by a neurological event such as a stroke or seizure or migraine – which I initially thought I had,” she said. 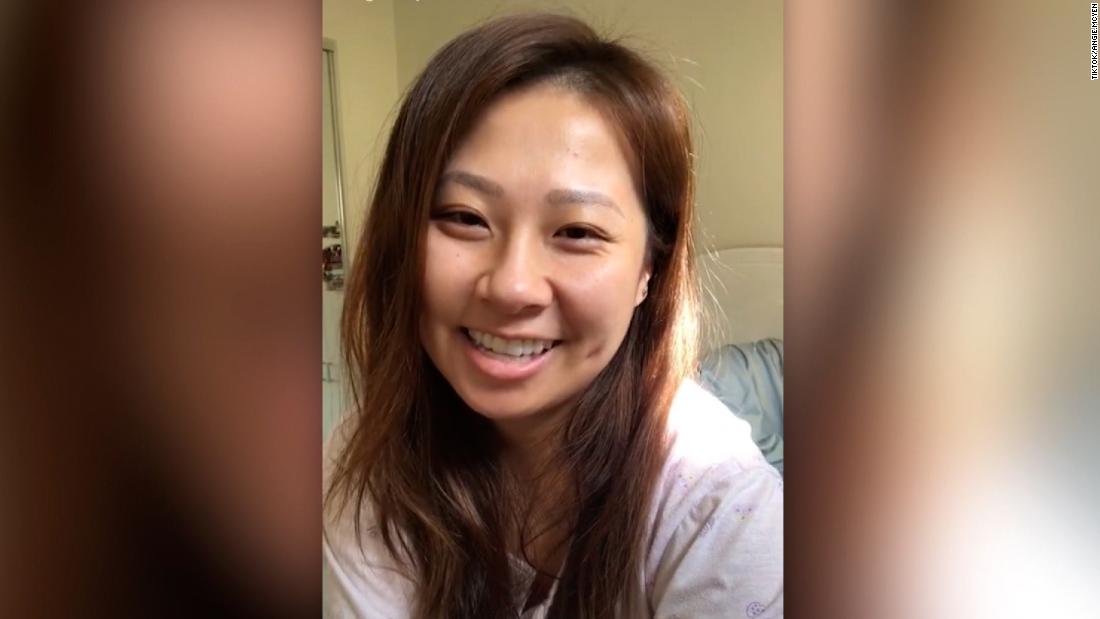 However, she revealed “they still can’t give me answers” about whether her Australian accent will return.

“I still have some doubts whether maybe I am going to wake up one day with another accent or maybe my Aussie accent is going to come back. We don’t really know because the science is still so young in this area.”

Doctors have warned her that it is not uncommon to never find out the cause of the syndrome – or for it recur again later in life.

Angie has undergone speech therapy with little success and has even discovered certain situations can lead to her sounding even more Irish.

“At the end of the day, when I am really tired or fatigued or had a really bad day, my accent actually gets thicker.”

And while she appears to have embraced her new Irish tones, Angie has no plans to visit the Emerald Isle just yet – even though she’d fit right in.