THE funeral of a teenager who was stabbed to death in a south Dublin park a week ago has taken place at a local mosque.

Azzam Raguragui, 18, was fatally knifed in Finsbury Park, Dundrum on the evening of Friday, May 10.

The aspiring doctor and keen GAA fan was treated at the scene before being rushed to St James's Hospital, where he was pronounced dead a short time later.

Among the mourners during today's service at Clonskeagh Mosque were members of the Gardaí and transport minister Shane Ross. 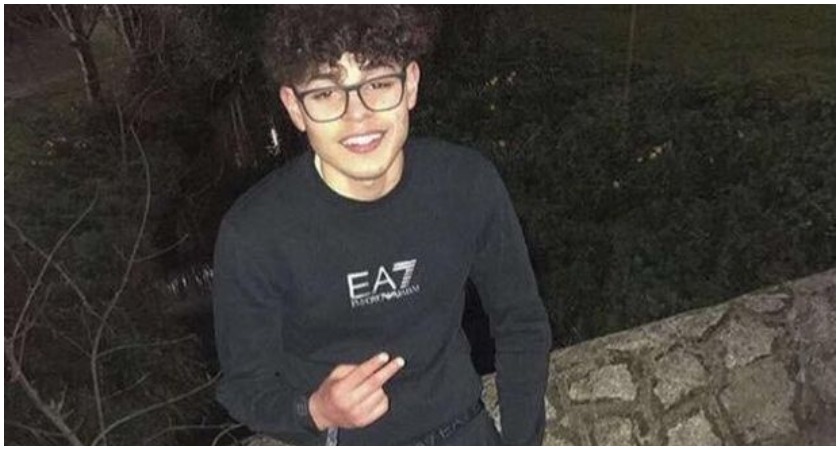 Azzy, as the teen was known to friends, wanted to be a doctor or entrepreneur (Image: GoFundMe)

Azzam's father Abderrahmane Raguragui thanked the community and Garda investigators for their support and said he and wife Hajiba Elouaddaf were now putting their "faith in the Irish justice system to hold the perpetrator to account".

The Irish Sufi Foundation described Azzam as a "a kind courteous, respectful and cheerful young man".

It added: "He was bright, talented and ambitious with aspirations to become a successful entrepreneur. Such a tragic loss."

Azzam, known as 'Azzy' to friends, was laid to rest in the Islamic section of Newcastle Graveyard in south Dublin following the service. 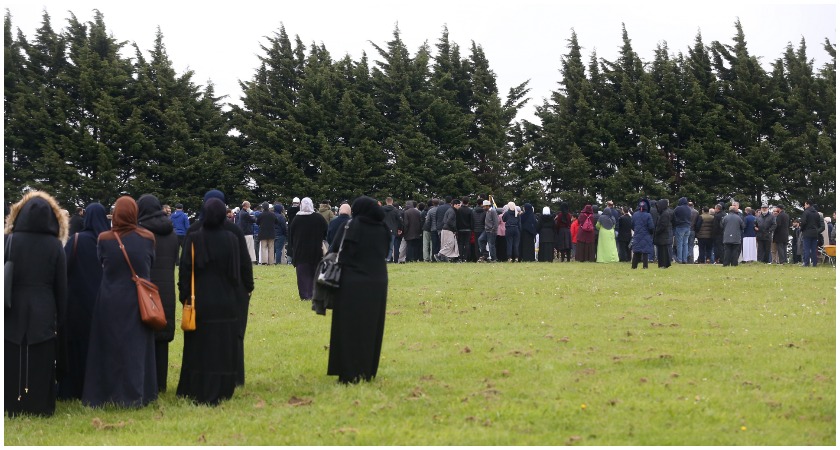 Azam, 18, was laid to rest in south Dublin's Newcastle Graveyard after the service (Image: RollingNews.ie)

The knife used to stab the teen to death has now been found by Gardaí, according to the Irish Sun.

The chief suspect in the killing, who presented himself at a south Dublin Garda station last Saturday, is understood to be aged just 16.

Overall, at least seven witnesses are believed to have come forward to give statements to detectives.

Gardaí have ruled out a racial motivation to the horror crime and are continuing to seek witnesses.