A WOMAN from Northern Ireland has been handed a 24-year prison sentence after luring police officers into an incident involving explosives by pretending to be a victim of domestic abuse.

Christine Connor, 35, from north Belfast, contacted the Police Service Northern Ireland on May 28th, 2013 and claimed she felt threatened by her boyfriend, who was “smashing up the house”.

When two police officers arrived at the address given in the call, they had two potentially life-threatening improvised explosive devices thrown at them.

Thankfully neither officer was harmed in the incident.

Connor was subsequently arrested and eventually found guilty of attempted murder, as well as two counts of causing an explosion and one count of preparation of terrorist acts.

The 35-year-old was today handed a 24-year custodial sentence, which was welcomed by police outside Laganside Crown Court. 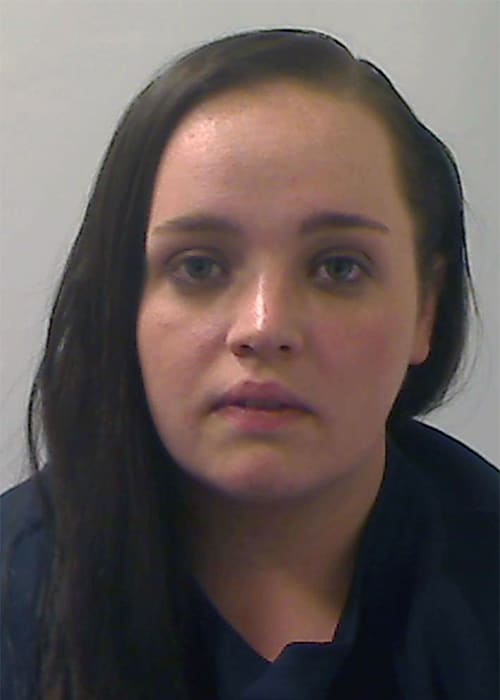 Detective Superintendent Richard Campbell, of Police Service of Northern Ireland’s Serious Crime Branch said: “Christine Connor callously made a call for help, pretending that her boyfriend was ‘smashing up the house’.  She exploited an all too familiar situation that numerous people find themselves in – domestic abuse.

“The officers were responding to what they believed was a woman in fear of an abusive partner.  They never expected to be the victims of an attempted murder bid that day when they left their homes to come on duty.  Their primary focus was on keeping people safe and coming to the assistance of those in most need.

“Thankfully they got to go back home to their loved ones that day,” he continued.

“Today’s sentencing is the result of excellent joint working between the PSNI and West Midlands Counter Terrorism Unit and other UK police services.  I would like to thank all officers who were involved in bringing Christine Connor to justice.

“Thankfully she is now in prison paying the price for her crimes.”

Under the terms of the sentencing, she will be required to serve 20 years of her sentence behind bars while the final four will be spent on licence.