HUNDREDS gathered for a hearty Irish feed as The Irish Post hosted its annual St Patrick’s Breakfast in Birmingham this morning.

It was a full house for the celebrations, which kicked off the St Patrick’s festivities in the city, but also marked the 50th anniversary of the foundation of The Irish Post newspaper. 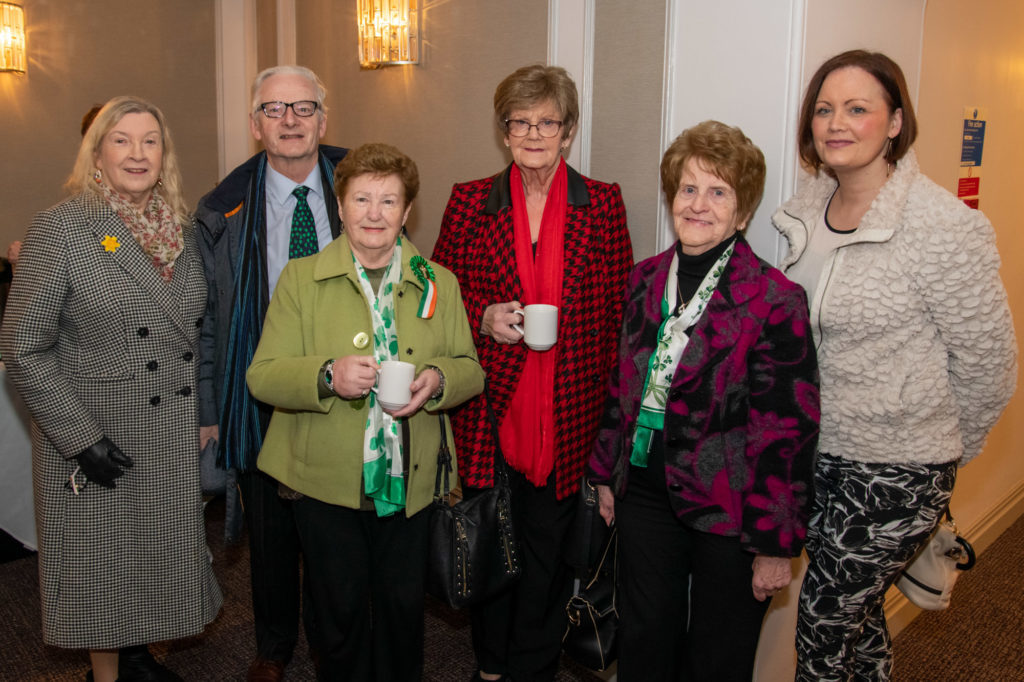 Friends and supporters of the paper came from across the West Midlands for the event, which took place at the McDonald Burlington Hotel in Birmingham’s city centre.

Welcoming a crowd of more than 200 guests, Irish Post owner Elgin Loane told the room “this is a very special event for us”, before acknowledging that former Irish Post photojournalist Brendan Farrell, who was present, founded the popular annual engagement some 24 years ago. 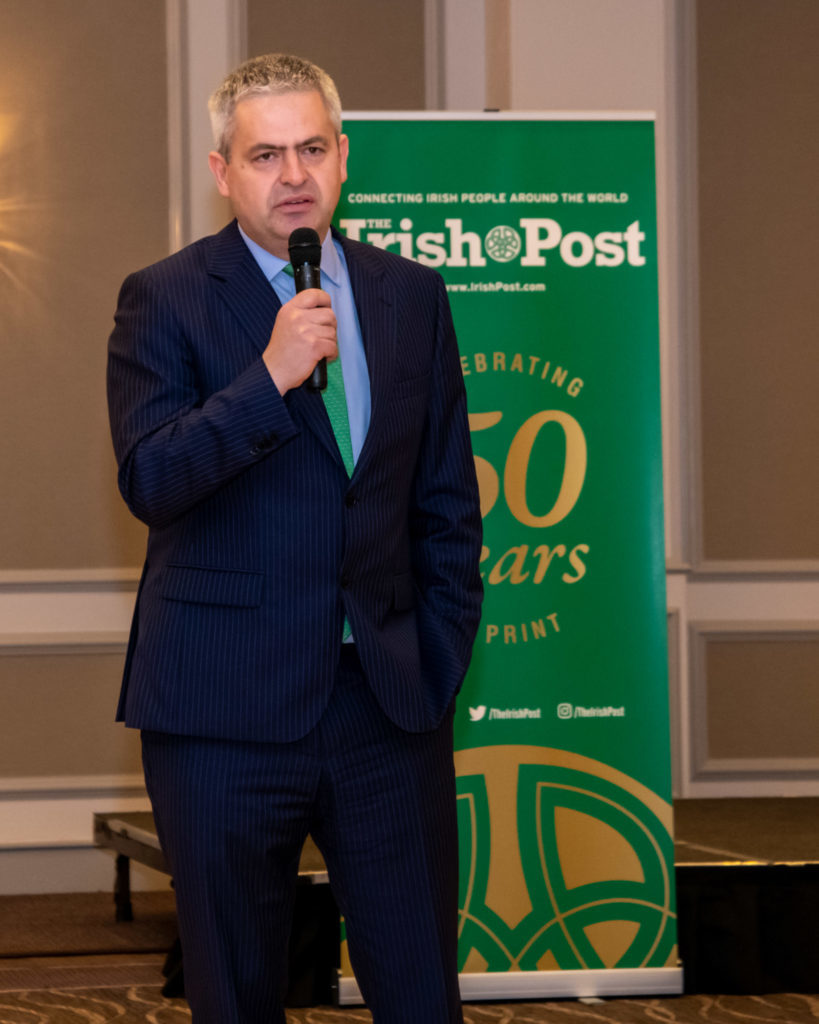 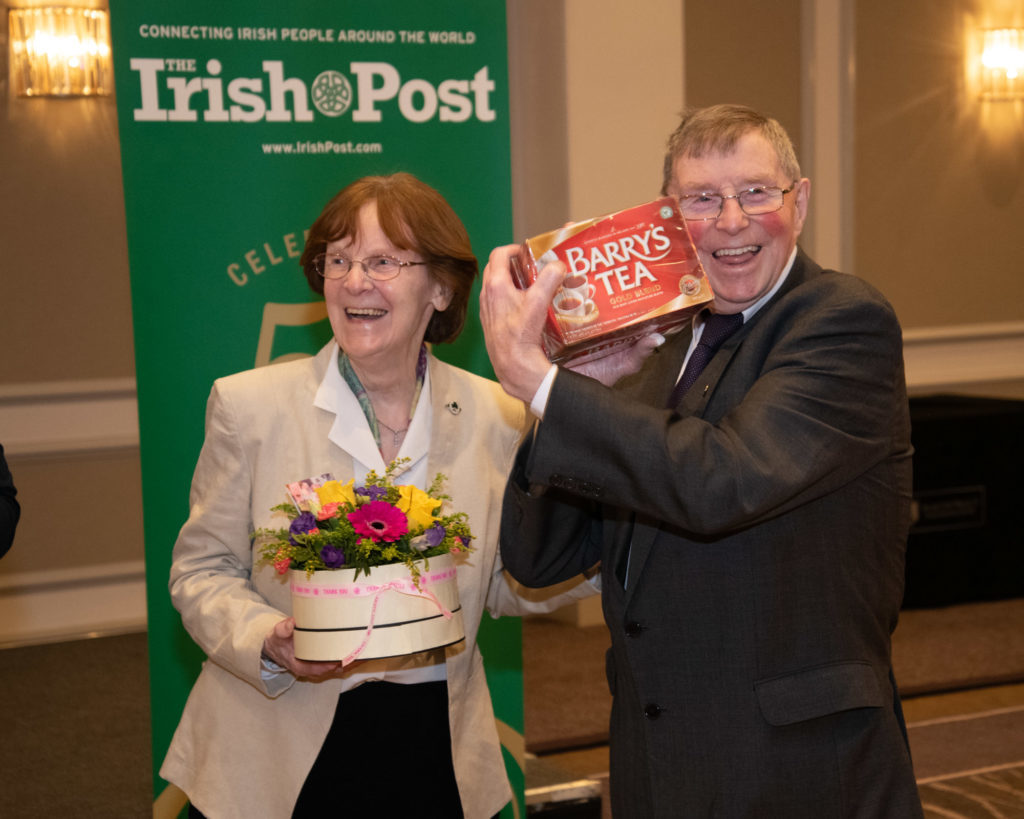 The pair were presented with flowers and boxes of Barry's Tea - John's favourite tipple - in recognition of their long-standing contribution to the Irish community in Birmingham and their ongoing support for The Irish Post from its early days. 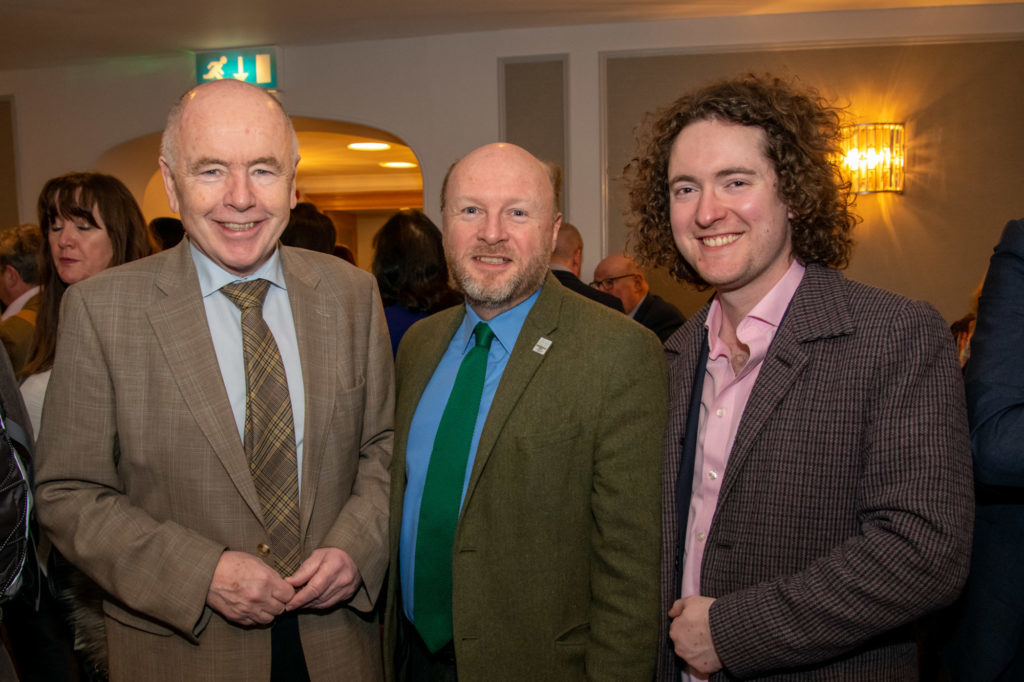 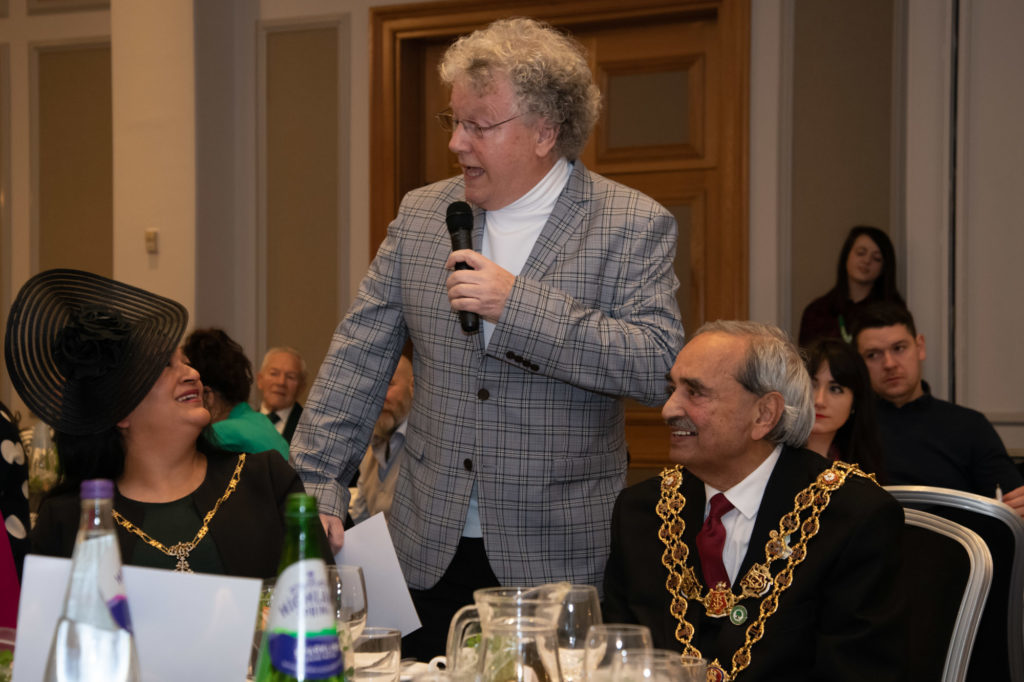 BBC radio favourite Bob Brolly, who returned as the ever-popular MC for the event, brought the all-important fun and festivities to the breakfast once again – where guests were welcomed by traditional Irish music from John and Carmel Burke and friends, were led in pre-breakfast prayers by Father Denis McGillycuddy and were later entertained by an impressive performance from dancers at the Scanlon School of Irish Dance. 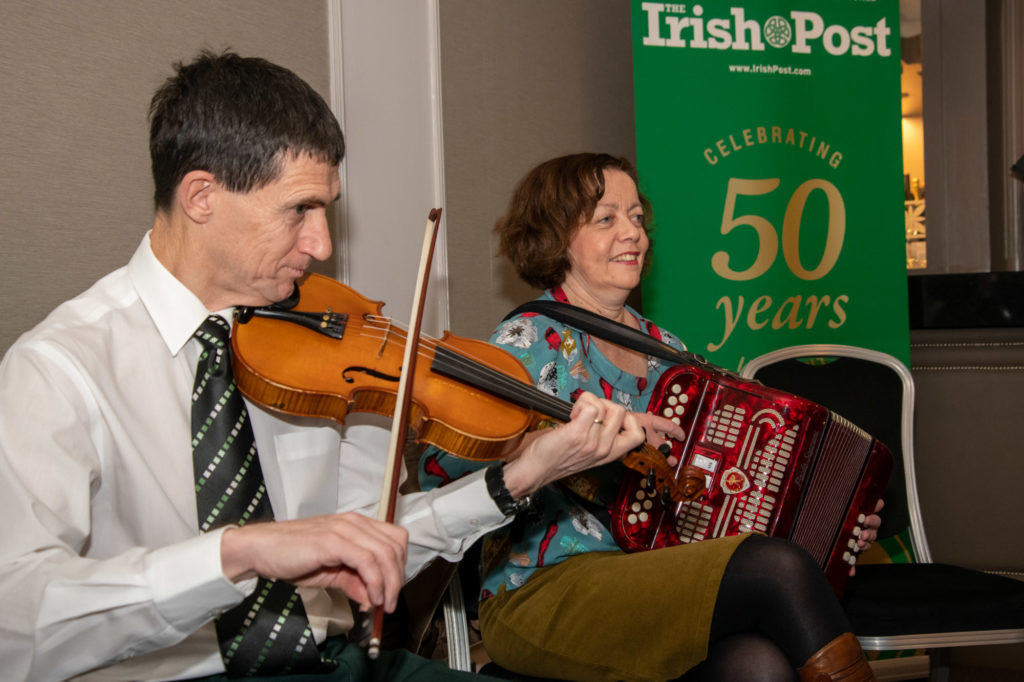 Birmingham Lord Mayor, Councillor Mohammed Azim, who was born in Pakistan, also addressed those gathered – claiming the family values of the Irish community was much like that found in his homeland. 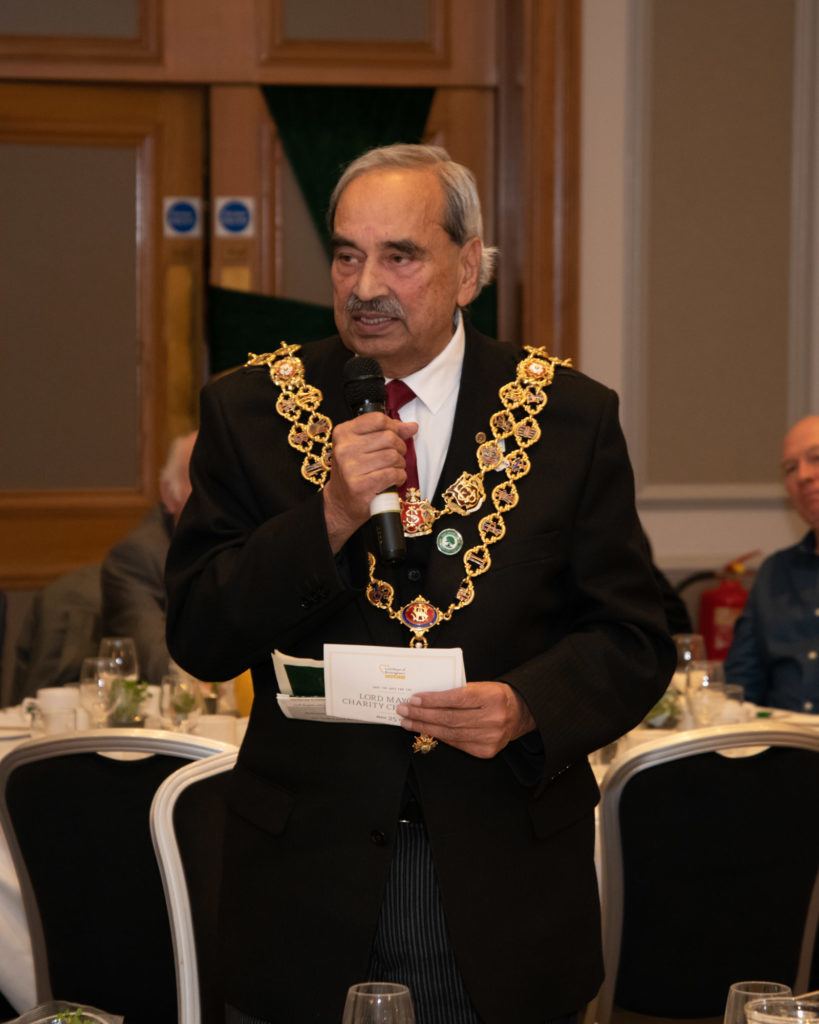 “I am grateful to be invited to join this breakfast this morning,” he said,

The Irish community have played a big part in Birmingham’s development and economy – I have worked with them and they are wonderful people.”

He added: “I also think that as a people, with their family values and culture, they are a lot like the Pakistani community.” 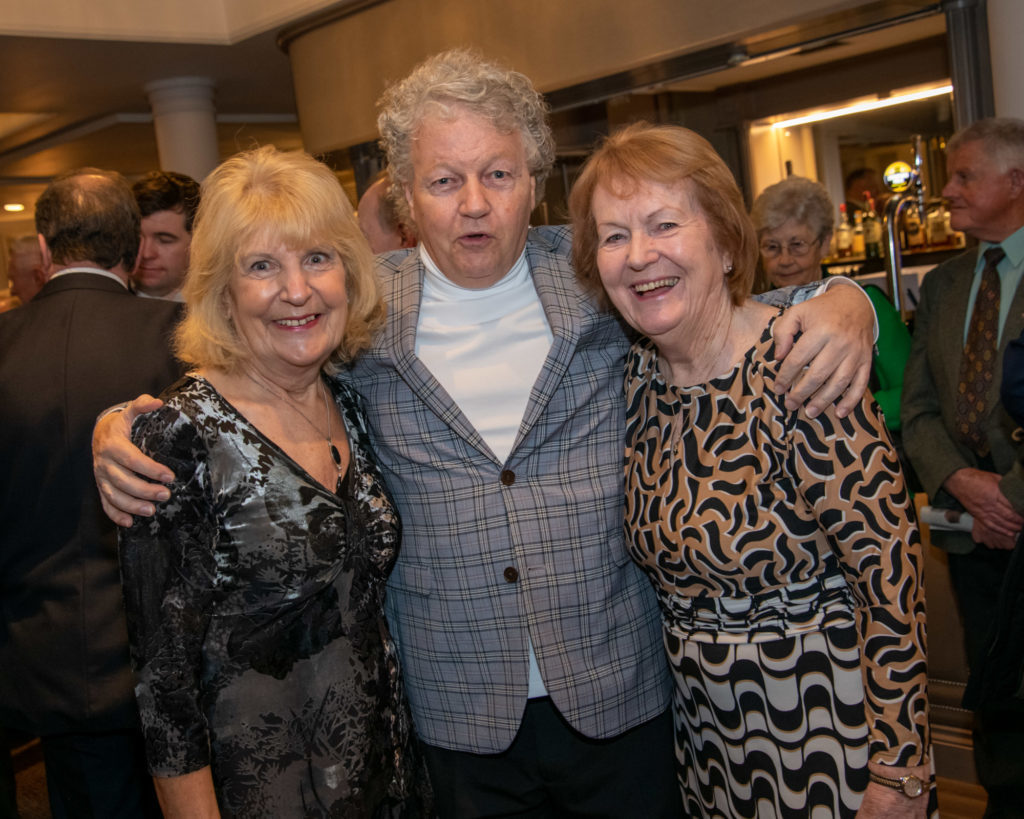 Regarding the St Patrick’s Day celebration, and those that are yet to come – which will see the Mayor take part in the Birmingham St Patrick’s Parade on Sunday, March 15, he added: “Celebrating St Patrick’s Day is very important to people across the world and to the long-established Irish community in Birmingham.

“I am looking forward to the St Patrick’s Parade in Birmingham.” 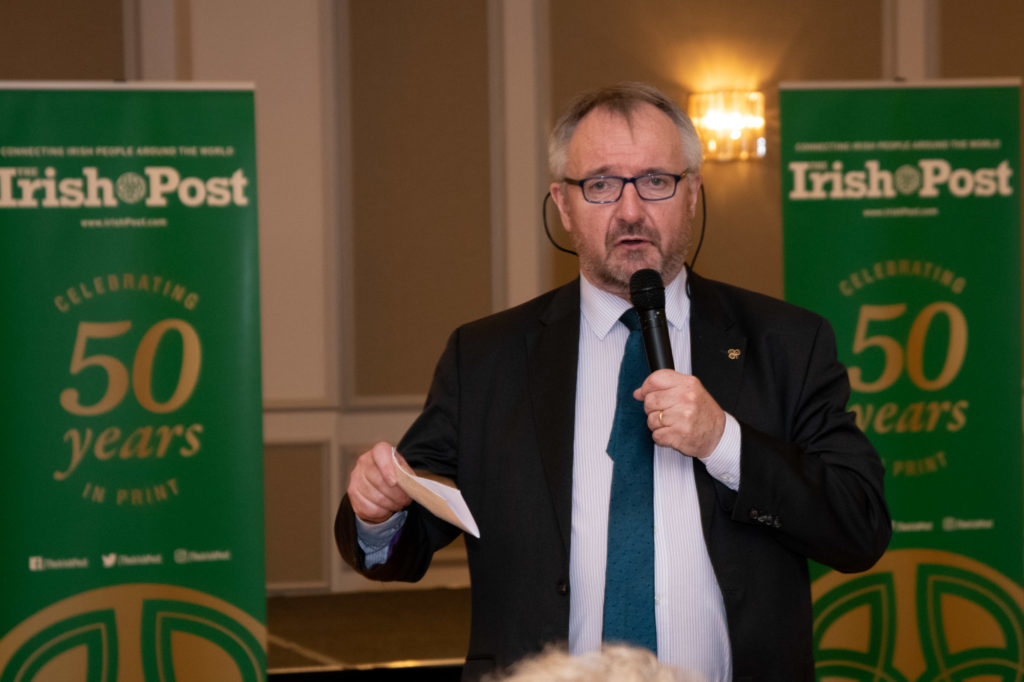 Paraig Hennessy, of the Irish Embassy in London, also made the trip to Birmingham for the event – which welcomed community members and business leaders from across the city and beyond.

“This is Ireland,” he said, “as much as Dublin, Galway or Tipperary.” 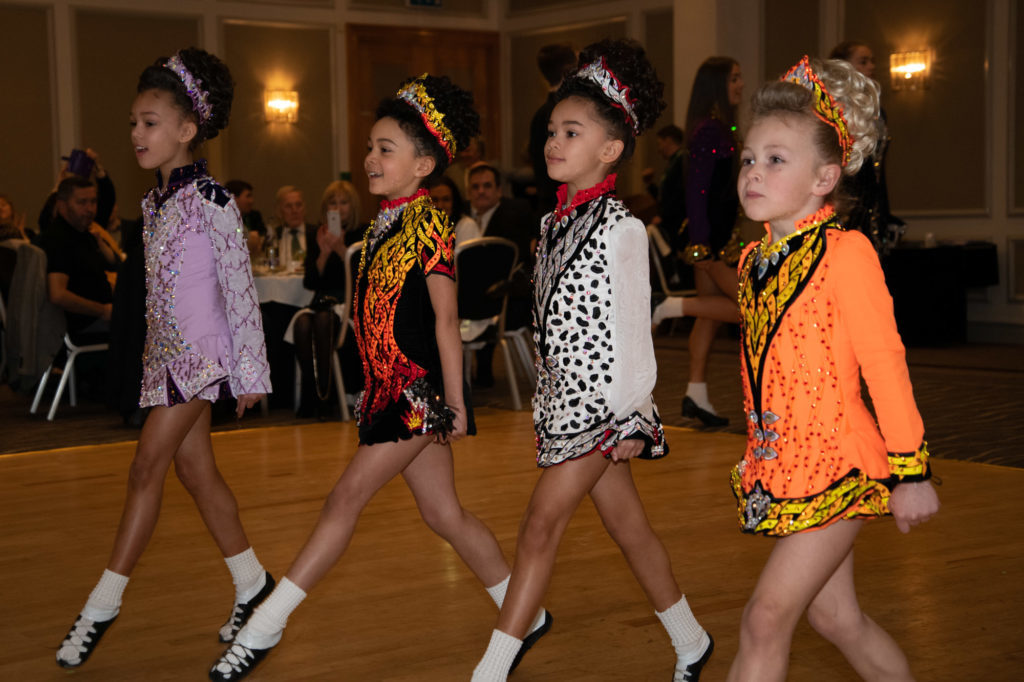 “It’s an important time to reach across countries and communities, and we do it well,” he said. 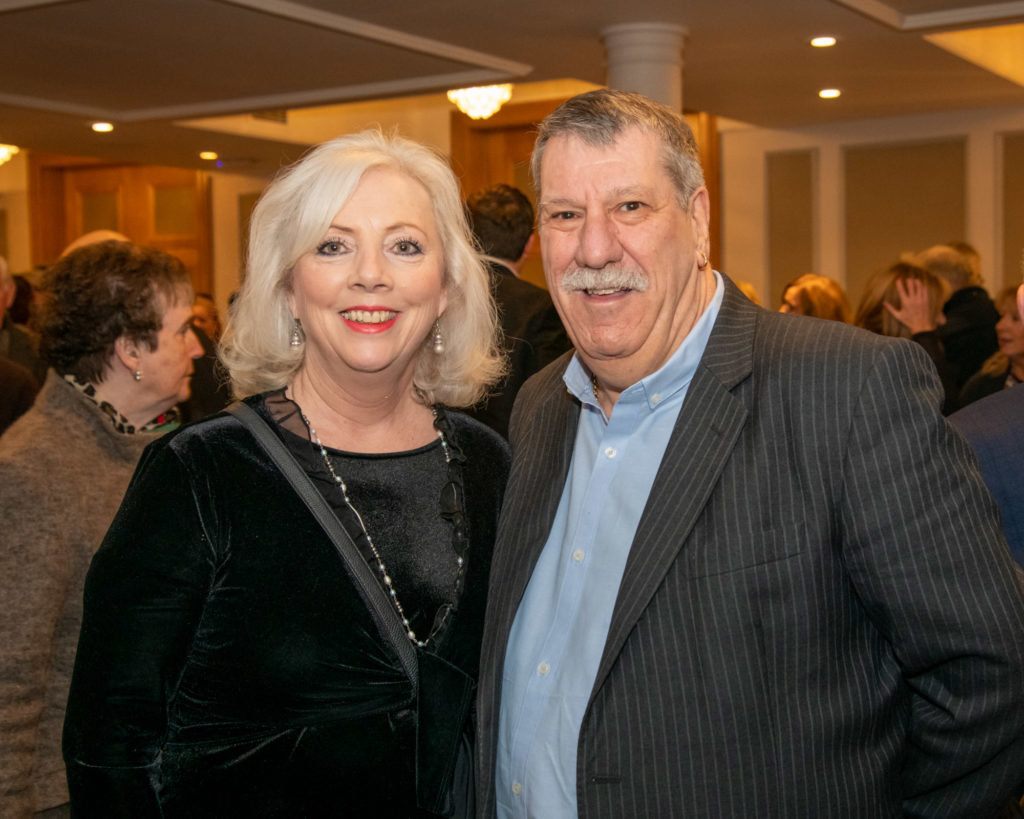 “We will work together to find solutions to problems and we will continue to cohabit this part of the globe.”

He added: “On this occasion there is an Irish phrase 'Go dté tú an céad', which I think is most appropriate – to wish you a happy 50th birthday and may you live to 100.”