GARDAÍ HAVE called off the search for Kathleen Lawlor following the discovery of a body.

Confirming that the body was that of Kathleen Lawlor, Gardaí thanked the public for their assistance in the search for the 58-year-old Carlow woman but confirmed that no further action would be required.

Ms Lawlor, who was from Bennekerry, County Carlow, was last seen in Carlow town centre at approximately 9:50am on the morning of the 21st of January.

The last sighting of Ms Lawlor had been in Carlow town centre, walking in the direction of Graiguecullen after getting out of a taxi at the Potato Market.

When last seen she was wearing a purple coat, dark trousers, black footwear and was carrying a handbag. 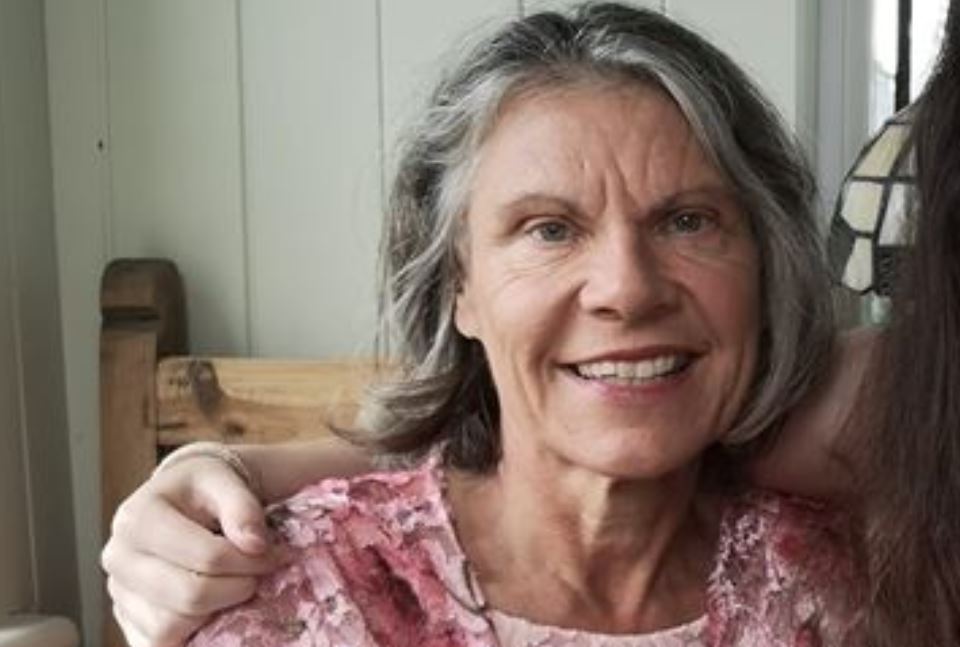 A Garda statement released at the time described her as being around 5'1" in height, of slim build with shoulder length grey hair and blue eyes.

The Irish Mirror reports that Ms Lawlor's body was retrieved from the River Barrlow during a search in Carlow yesterday, 22 January.

Gardaí are said to be treating the discovery as a personal tragedy and confirmed that no further assistance would be required from the public.

A file will now be prepared for the coroner.