BORIS JOHNSON reportedly expressed surprise when informed of the level of checks that would still be required on island of Ireland as part of his solution to the Irish border issue, EU insiders have claimed.

Senior EU sources speaking to The Guardian claimed the UK Prime Minister was given “reality check” at the complexity of the situation at hand during a two-hour lunch with Jean-Claude Juncker and the EU’S chief negotiator Michel Barnier in Luxembourg.

Johnson is said to have failed to fully comprehend the crucial role of the shared customs territory in the Irish backstop and the sheer scale of checks that would still be required.

The UK Prime Minister was also shown howallowing Northern Ireland to stick to common EU procedures on food and livestock administered under EU sanitary and phytosanitary (SPS) rules, would fail to prevent additional checks on most goods crossing the Irish border.

Concerns among Irish farmers about the impact of a no-deal Brexit were temporarily allayed after UK authorities agreed to maintain SPS regulatory alignment with the EU for nine months in the event of no-deal. 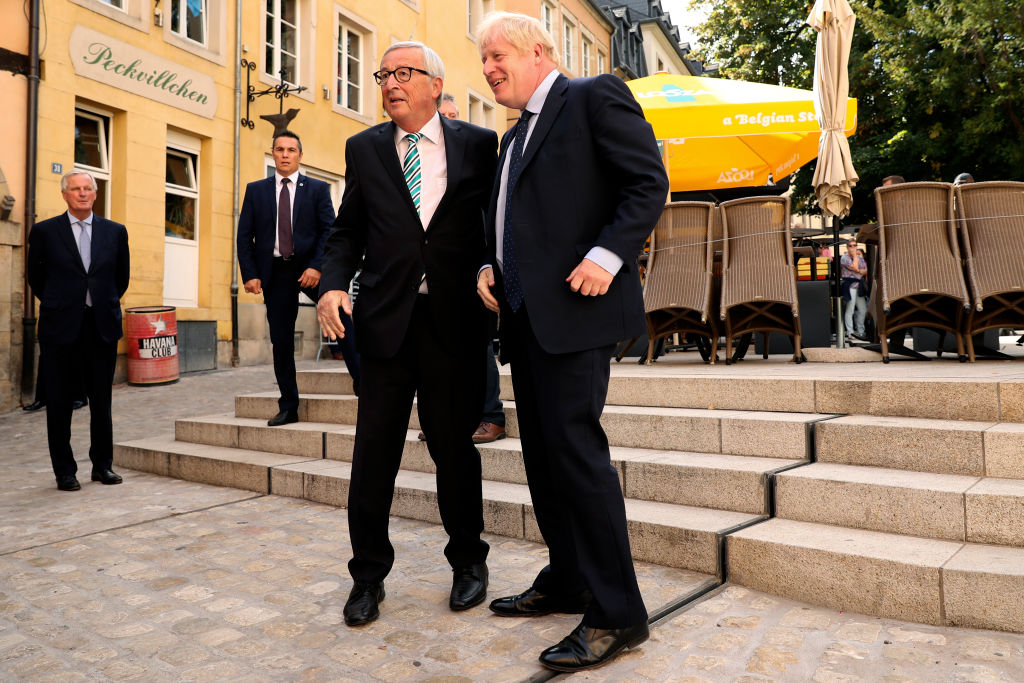 However, sources suggest Johnson underestimated the level of additional checks needed on top of this and in addition to the SPS regulatory alignment.

“When the commission explained the technical challenges and enduring need for customs checks under the UK proposals, Johnson expressed surprise in the direction of his advisers,” another EU diplomat told the newspaper.

Though the talks were described as “positive” by both sides, one source said detailing the sheer scale of checks needed “seems to have helped the penny drop” with the UK Prime Minister.

The revelations come despite Downing Street dismissing a “nonsense” report in the Financial Times, which had claimed Johnson said to chief negotiator, David Frost, and Brexit secretary, Stephen Barclay: “So you’re telling me the SPS plan doesn’t solve the customs problem?”

By: James Conor Patterson  -  44 minutes ago