UK PRIME MINISTER Boris Johnson has accused the EU of "casting doubt" on the Good Friday Agreement following the bloc's decision to invoke article 16 of the Northern Ireland protocol.

Speaking at Prime Minister's Questions on Wednesday, Mr Johnson criticised the Union for appearing to jeopardise peace on the island of Ireland by trying to establish a hard border.

He later promised that his government would continuously fight against any such move.

"It was most regrettable that the EU should seem to cast doubt on the Good Friday Agreement, the principles of the peace process, by seeming to call for a border across the island of Ireland," he said. 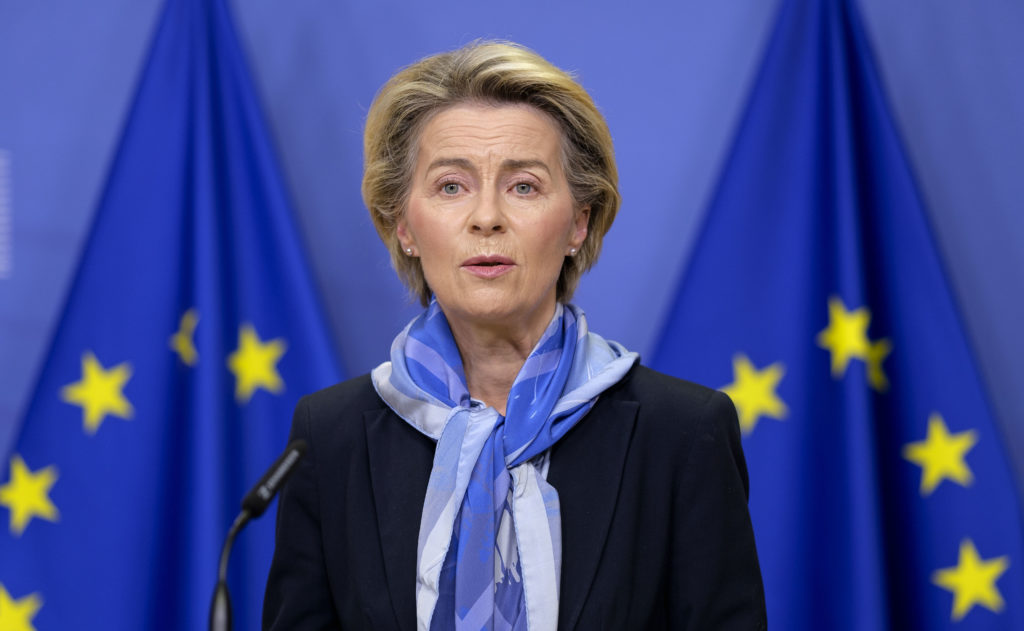 Red Faced: President of the European Commission Ursula von der Leyen, who was behind the move to invoke article 16

"We will work to ensure that there are no such borders, we will respect the peace process and, indeed, no barriers down the Irish Sea and the principle of the unfettered access across all parts of our United Kingdom is upheld."

The EU's controversial decision to invoke article 16 on Friday in a dispute over vaccine supplies was met with widespread criticism and was almost immediately rescinded.

There was a furious reaction from both the UK and Irish governments with politicians from across the political spectrum in Northern Ireland similarly scathing of the plans which would have seen border controls established on the island of Ireland.

Taoiseach Micheál Martin is understood to have considered contacting US President Joe Biden to intervene, before the Union backtracked on the idea.