UK PRIME Minister Boris Johnson’s Brexit negotiating team has been accused of plotting to “get around” the Northern Ireland protocol in the Brexit withdrawal agreement.

According to a Sunday Times report, officials in Taskforce Europe led by Mr Johnson's European Union negotiator David Frost have been ordered to come up with a plan to evade Irish Sea checks on goods passing from Britain to Northern Ireland.

Ms Braverman was appointed because her predecessor Geoffrey Cox was not willing to take such action, sources speaking to the newspaper said.

The report claimed that Mr Johnson's cabinet is set to meet on Tuesday, February 25, to sign off on the proposals.

They will will then be presented in parliament and published online on Thursday, February 27. 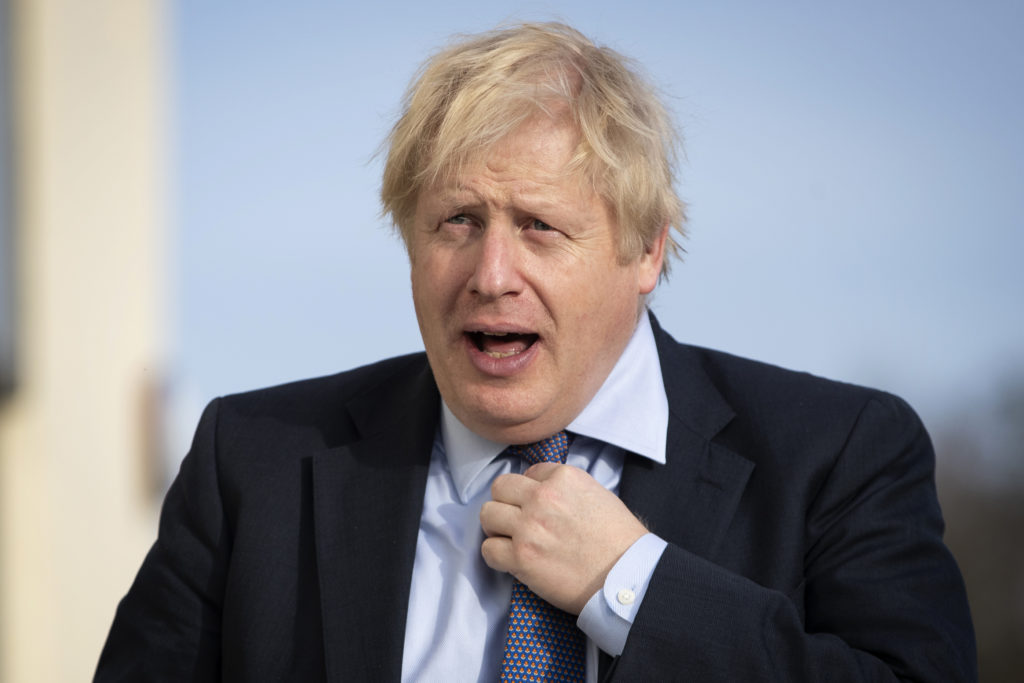 "While there is no such thing as a good Brexit, the protections secured in the Irish Protocol and Withdrawal Agreement offer some protections to local communities and businesses in the north," he said.

"It now appears the British government is planning to ride roughshod over what has already been agreed; this would be completely unacceptable.

"We need to see the EU27 and the Irish government protecting what has already been agreed on the north and working to prevent the Tories from adopting an a la carte approach to their international obligations and responsibilities."

France previously stressed the need for any future trade relationship between the UK and EU to include customs checks in the Irish Sea.