Boy, 3, fighting for life after being struck by stolen van during police pursuit

Leo Durrington, 3, is in a critical condition (Image: GMP)

POLICE in England are appealing for information after a three-year-old boy was struck by a stolen van during a police pursuit.

Leo Durrington from Wigan, Greater Manchester, is in a critical condition following the collision in Leigh this morning.

Greater Manchester Police have now released images of the van in the hope of tracking down the driver.

Officers on patrol attempted to stop the stolen white Ford Transit Connect on Wigan Road at around 10.35am.

The van failed to stop and during a brief pursuit, it collided with the toddler before continuing on towards Twist Lane. 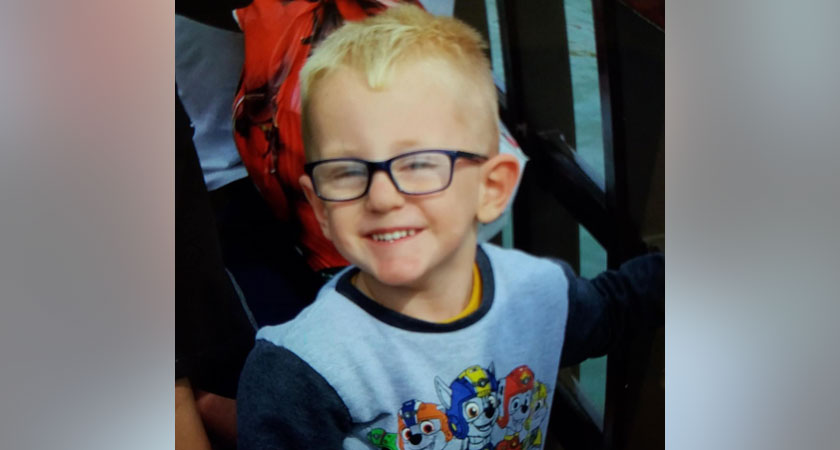 Officers stopped and gave first aid to the youngster before paramedics and the air ambulance arrived at the scene.

He was rushed to hospital with life-threatening injuries and remains in a critical condition.

The van was later recovered on St Johns Street in Abram and enquiries are ongoing.

“This horrendous incident has left Leo fighting for his life and has devastated his family, friends and the community,” said Police Sergeant Lee Westhead, of GMP’s Serious Collision Investigation Unit.

“The driver showed absolutely no regard for Leo or his family as he fled the scene and continues to evade police.

“We have released images of the van and are appealing to anyone that saw it over the last couple of days to give us a call. 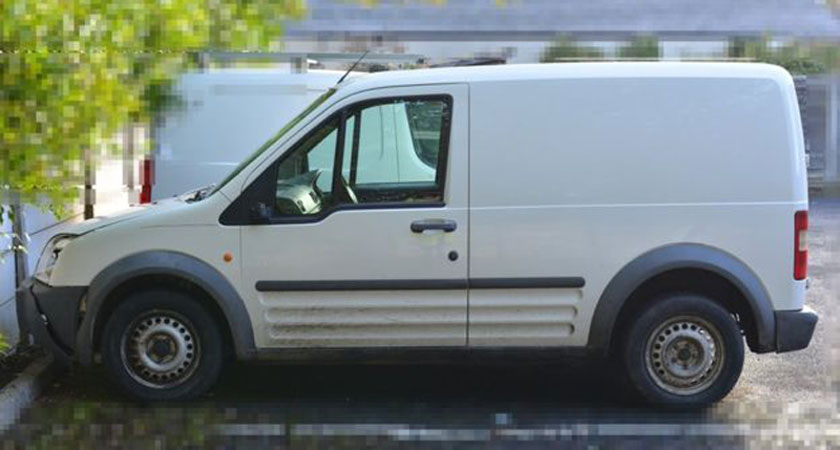 Police have released images of the van (Image: GMP)

“Myself, along with Leo’s family are urging anyone with any information to please get in touch as a matter of urgency.”

Reports can also be made anonymously through Crimestoppers on 0800 555111.

The incident has been referred to the force’s Professional Standard’s Branch who have made a referral to the Independent Office for Police Conduct in line with normal force policy.

Down-on-his-luck Englishman wins £150,000 on Irish Lottery with £1 stake at Betfred