FORMER Ulster Unionist leader Lord Empey has said Sinn Féin’s proposals for an Irish language act are an attempt “to remove any sort of Britishness about Northern Ireland”.

“I have no issues with the language but what is happening is that [Gerry] Adams [of Sinn Féin] is trying to remove any sort of Britishness about Northern Ireland,” Lord Empey told the Belfast Newsletter.

“He wants it to become their sort of model of what Ireland would be like.

“When you listen to or hear what that chap [Ciarán Mac Giolla Bhéin] was saying it is obviously not a pretty place.” 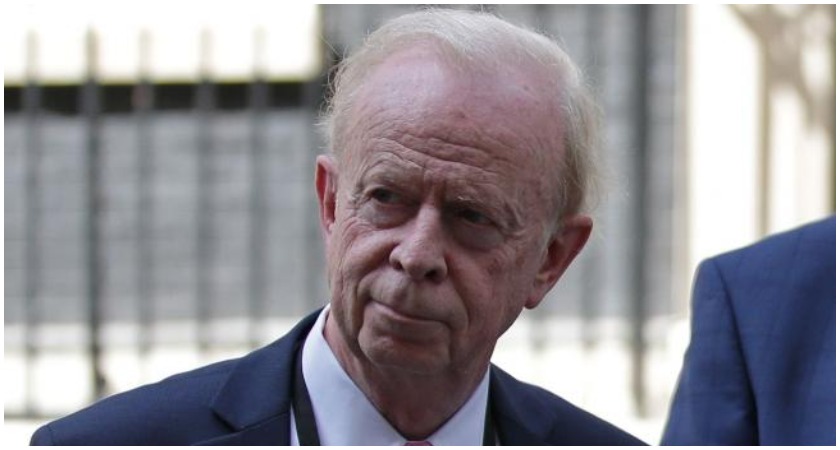 Lord Empey was the Ulster Unionist Party's leader from 2005 to 2010 (Picture: Getty Images)

He added: “We have a very strong democratic base for arguing that the matter was dealt with.”

Lord Empey’s comments come as UKIP’s former leader in Northern Ireland, David McNarry, said he would break the law to pull down an Irish language sign if one was erected on his street.

The former Assembly member told BBC Radio Ulster’s Nolan Show that erecting Gaelic signs in unionist areas would be “offensive and disrespectful” to his culture.

“We don’t need Irish language signs at the bottom of my road. I know the name of my road, I know where I am going when I go up it,” McNarry said.

“I would take the sign down. It wouldn’t be lawful and I think that is the notice that has to go out because there will be resentment to this and there will be people who will feel as I do, don’t want to break laws, never been in trouble in their lives before but actually want to take a stand.”