NEW LEGISLATION relating to the prison sentences of individuals convicted of terrorism should be extended to Northern Ireland, some politicians have argued.

MPs in Westminster were yesterday debating the new Terrorist Offenders Bill, which would end the early release of prisoners convicted of terrorist offences.

As the law currently stands, prisoners are eligible for release after serving half their sentences-- this new bill would see it extended to two-thirds of the total sentence.

The move comes after two recent terrorist attacks in London in which both attackers had been found to have been recently released from prison after serving just half of their sentences for terrorism offences. 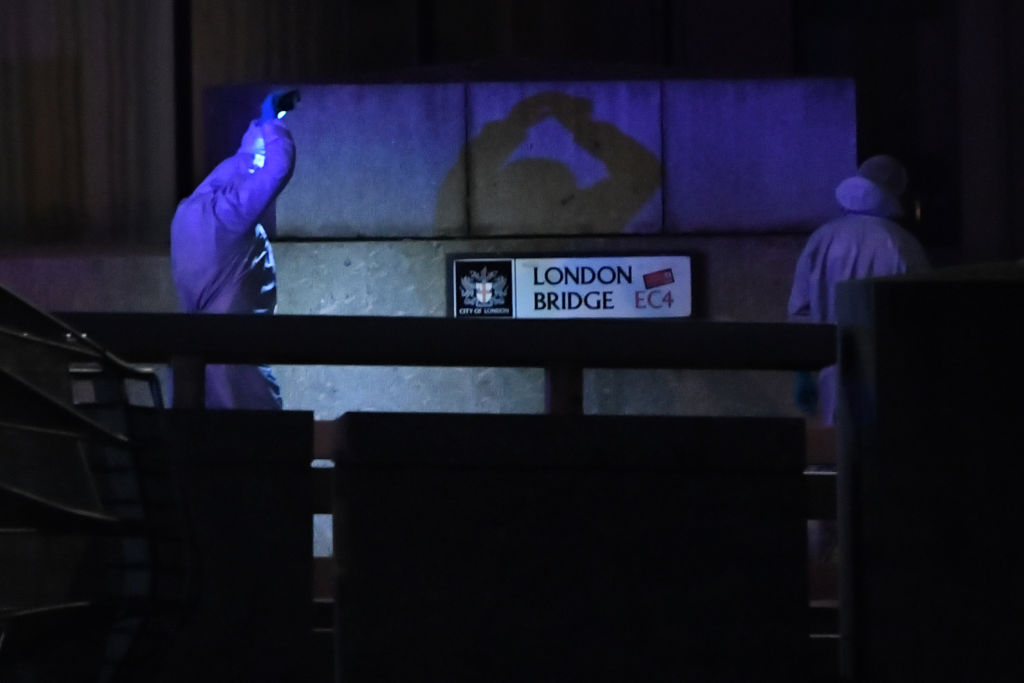 The BBC reports that the legislation is being fast-tracked through parliament in order to prevent the release of Mohammed Zahir Khan, who is serving a sentence for encouraging terrorism but who could be released on 28 February after serving half his sentence.

Justice Naomi Long says that it would be up to the Secretary of State for Northern Ireland to decide whether the legislation should extend to the six counties, and that Stormont officials would "engage on the implications" the bill could have on the area.

"I am fully committed to ensuring the risk posed by terrorist-related offenders is regularly assessed and appropriate measures are deployed to protect the public in Northern Ireland from the risk of harm these individuals pose," she said.

The current Secretary of State, Julian Smith, has been sacked today by Prime Minister Boris Johnson, so it is unclear who will decide whether the legislation will extend to Northern Ireland.

Justice Secretary Robert Buckland pointed out that Northern Ireland calculates prison sentences differently from other areas in the UK, and that the British Government will implement a different, wider counter-terrorism bill in the future, as the government wants to avoid taking a "blanket approach to the various jurisdictions of the UK".

Ulster Unionist MLA Doug Beattie, however, says that the legislation must apply in Northern Ireland, as the area "is not immune to global terrorist attack".

He went on to imply that it was needed in Northern Ireland as the area is "the frontier to the European Union", the area could be vulnerable, describing it as "the soft underbelly of the United Kingdom".

"The same penalties should be available UK-wide for those who seek to attack our people and our way of life, in any part of our country," he said.