A CAR found submerged in a lake has been confirmed to be that of missing man Tony Lynch, who has not been seen in 18 years.

Michael 'Tony' Lynch was reported missing from his home in Clones, Co Monaghan on 9 January 2002, with the last confirmed sighting of the father-of-four on Fermanagh Street on 6 January.

The campaign to find Tony has been ongoing for over 18 years, and a renewed appeal for information was made in January of this year, where Gardaí announced they would be searching a number of lakes and quarries in the area to see if his car had become submerged.

They had again appealed for anyone with information, or anyone who may have noticed a vehicle abandoned or underwater in the surrounding areas, to come forward.

Yesterday Gardaí confirmed that they had located and recovered Tony's car-- a white Mitsubishi Galant-- from Lough Erne in Co Fermanagh, where the missing man was originally from. 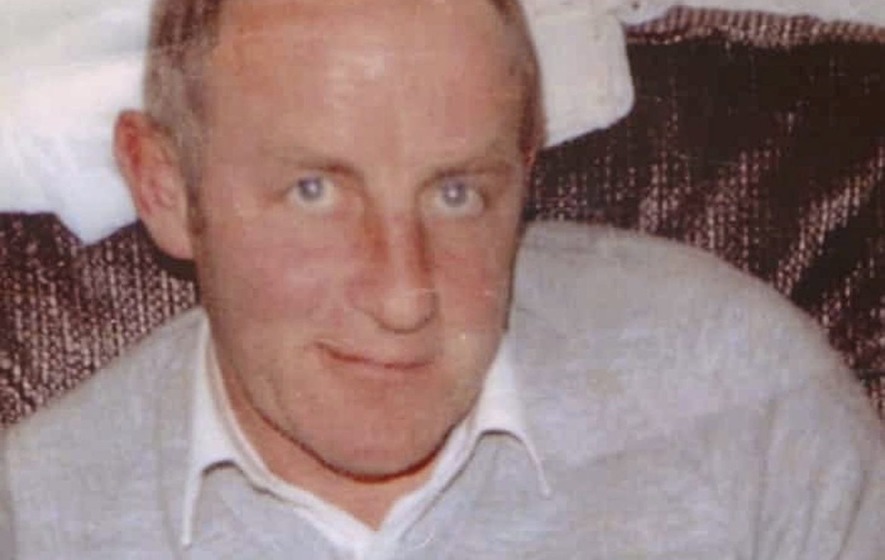 Gardaí had been conducting a number of searches in Monaghan and the surrounding border counties since January, but the search had been temporarily called off due to the Covid-19 pandemic.

It is understood that Gardaí were tipped off to the location of the car after members of the public noticed an anomaly in the water and remembered the renewed appeal from January.

Gardaí, along with Northern Ireland's PSNI, recovered the vehicle using police divers. The car has now been taken for examination.

Inspector Graham Tolan of Monaghan Garda Station said, "An Garda Síochána will continue to investigate missing person’s cases for as long as it takes. In this case An Garda Síochána have been searching for Mr Lynch for 18 years.

"We are grateful to the members of the public who alerted us to this anomaly in the water. I’d like to remind the public that small pieces of information, no matter how insignificant they may seem, can often prove vital, as is the case today”.

"We will continue to work with Police in Lisnaskea who are investigating the circumstances surrounding the discovery".

Tony's family have been notified and a family liaison officer has been appointed to them for support.

Police appeal for man unlawfully at large to hand himself in