A CAR John F Kennedy travelled in on the fateful day of his assassination is going up for auction.

President Kennedy was shot and killed in Dallas on November 22, 1963.

The car is one of several pieces of JFK memorabilia going under the hammer at Bonhams as part of a presidential collection.

However, given its provenance, the vehicle could end up exceeding that figure.

The Bonhams guide describes the car as “a white 1963 Lincoln Continental Convertible that drove JFK, Jackie, and Texas Governor John Connally to Carswell Air Force Base in Fort Worth the morning of November 22, 1963”. 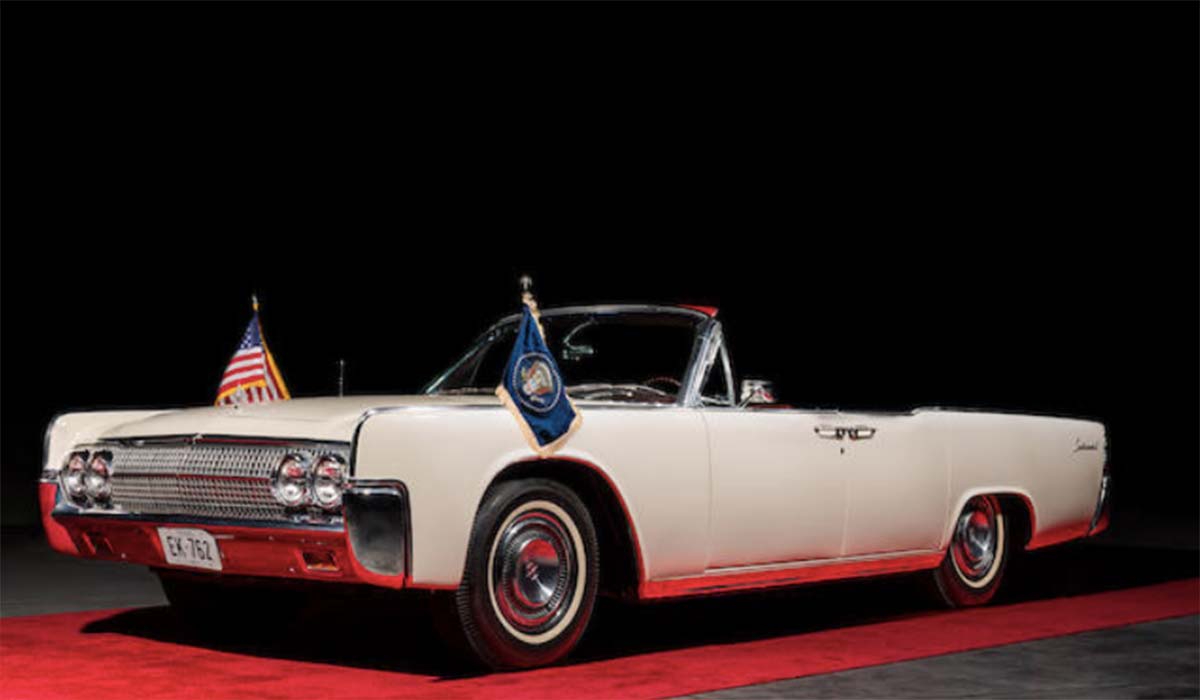 It should be stressed that the car is not the one President Kennedy was assassinated in late that same day.

It’s also not the only car previously belonging to JFK that is going up for sale.

A second vehicle, lited as President Kennedy’s personal car is also being sold.

The Bonhams listing describes it as a “black 1960 Lincoln Continental Mark V Executive Limousine used by Kennedy around the White House.”

“Built by Lincoln, and modified by Hess and Eisenhardt, with bulletproof doors, divider window, passenger air controls, power steering and brakes, and uncommon two-way telephone in the back seat; original interiors, with restoration to the body.” 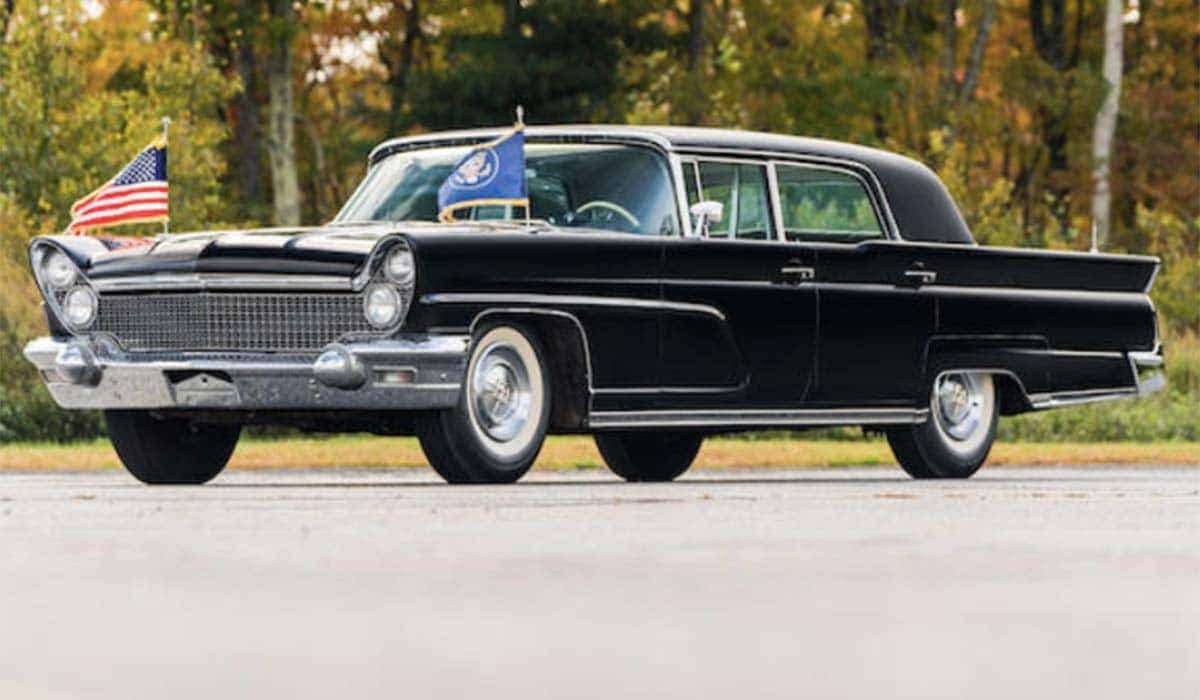 The auction of items belong to the president will take place online this coming October 14.