A BUILDING in Chicago has lit up in support of County Mayo ahead of the All-Ireland Football Final.

This Saturday, Mayo will go head-to-head with Dublin in Croke Park to try and stop the Dubs from clinching six wins in a row.

Should Mayo prove victorious, it would be the first time the western county has won the Sam Maguire Cup since 1951.

Despite reaching nine All-Ireland Finals since 1989, Mayo have consistently lost out at the final hurdle, with many attributing their losses to the 'Curse' of 1951, where a priest--or a witch, depending on which version of the story you've heard-- put a curse on the team and promised they would not win another championship until the last member of the 1951 team had died. 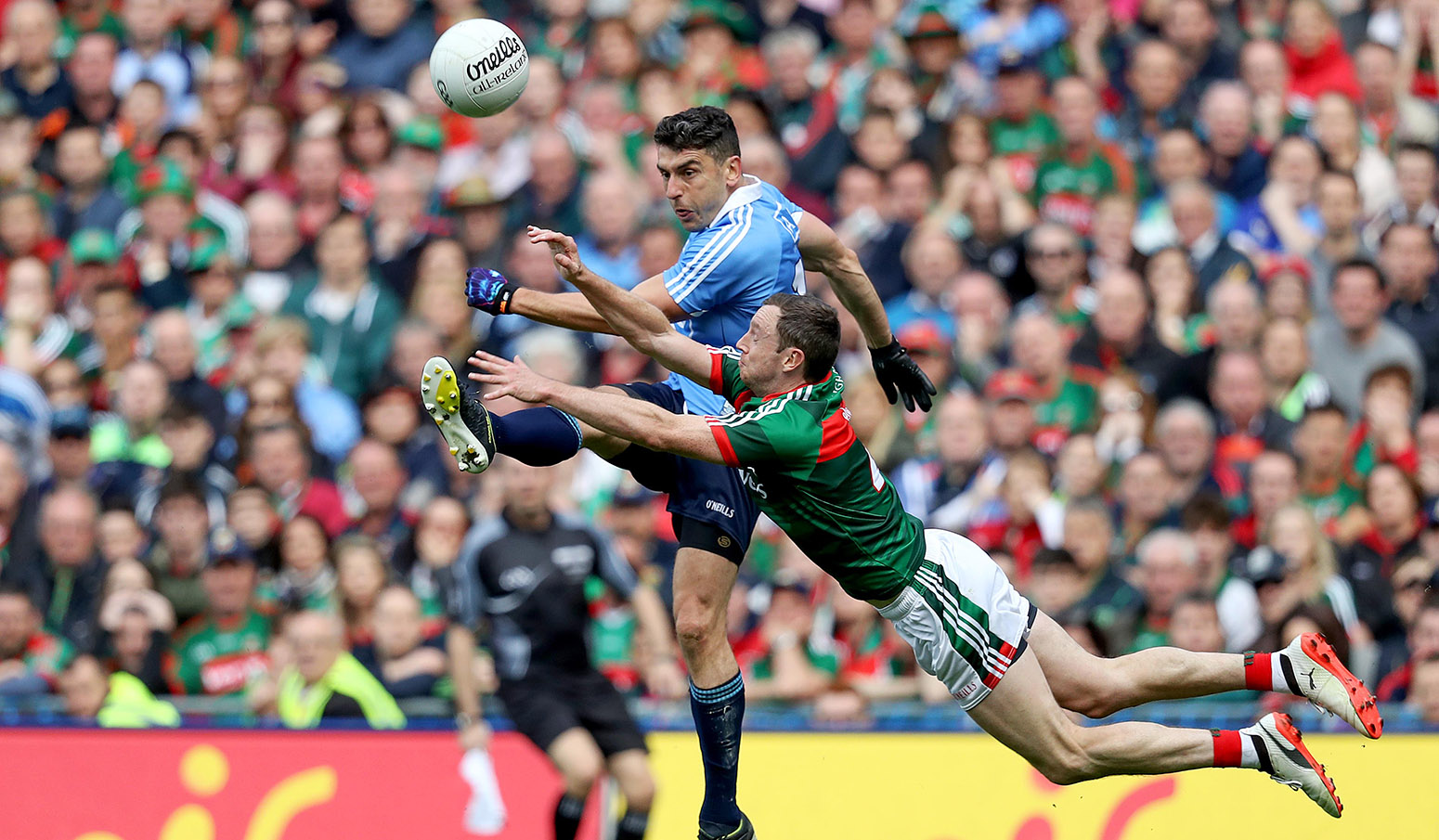 Outside of Dublin, every county in Ireland are hoping for a Mayo win this weekend to see them finally beat the Curse of 1951, and this support has now spread beyond the Emerald Isle.

The Chicago Federation of Labor have lit up one of the Windy City's landmark buildings, the Prudential building, with the catchphrase 'Mayo for Sam', using the lights o the 41-storey building to send its message out to Chicago and beyond. 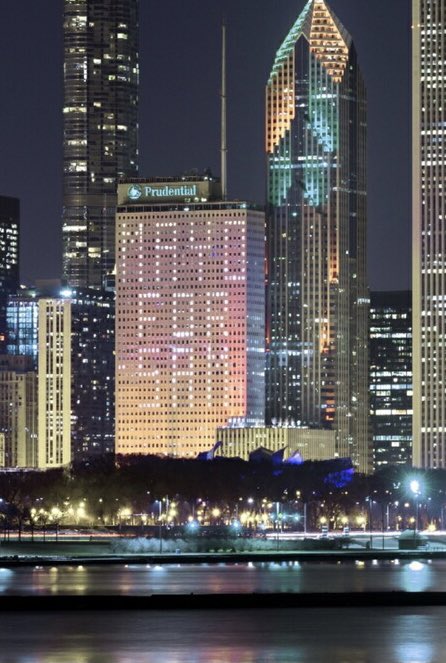 "In honor of the fine gentlemen from the County Mayo playing in the All Ireland game this weekend, we offer this token of appreciation from Chicago's Unions and the Windy City."

In honor of the fine gentlemen from the County Mayo playing in the All Ireland Game this weekend, we offer this token of appreciation from Chicago’s Unions and the Windy City. #MayoForSam @MayoGAA pic.twitter.com/w33ROZehBe

Mr Reiter, speaking to RTÉ News, said the building will be used to send out further messages of support to the Mayo team in the coming days, and there are big plans to mark the occasion should the team prevail over Dublin on Saturday.