MMA FIGHTER Conor McGregor has announced he is buying €1 million worth of Protective Personal Equipment (PPE) for medics in Ireland working on the frontlines to fight the spread of Covid-19.

The Dubliner, who yesterday released a video urging people to follow the guidelines on social distancing and self isolation to stem the spread of the virus, made the announcement on Twitter after revealing that the Minister for Finance, Paschal Donohoe, had approached him thanking him for his message relating to social distancing.

In a private message, Minister Donohoe said that he had seen McGregor's video and said "we need to do far better with teenagers and young men and women- many of whom listen to you". 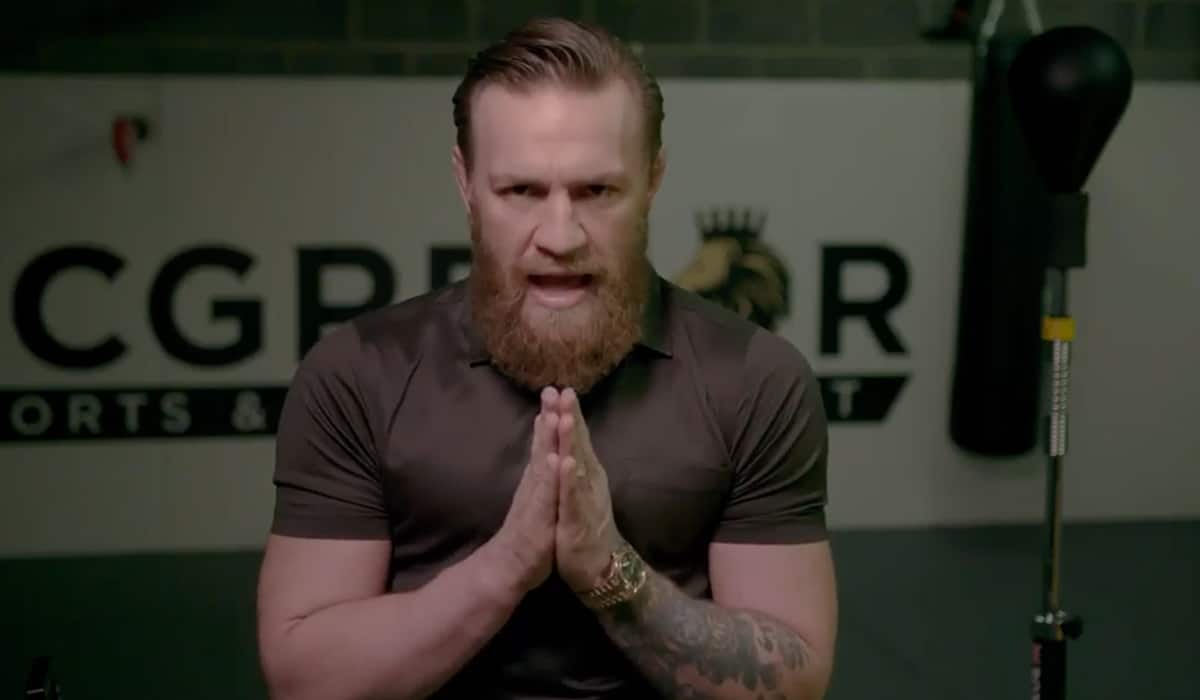 The Minister went on to thank McGregor for his work and all he achieved, and sent best wishes to his young family.

McGregor then responded with a long message, a screenshot of which he posted to Twitter, where he doubled down on his advice to the public and announced the €1 million donation.

Within the message, he said:

"Today I am purchasing myself, €1 million euro worth of personal protective equipment to be deployed to all the fighting hospitals in the Leinster region.

"Our most affected region, to this date. St. James, Mater, Tallaght, Beaumont, Vincent's.

"Where we would be without those brave men and women, I do not know. May God bless over them and keep them safe!"

Thank you sincerely for your message, Minister Paschal Donohoe.
Here is my reply. pic.twitter.com/0NcnVgrKaA

In the long-ranging message, McGregor called for "health before wealth" and said that more stringent measures needed to be introduced, such as the closure of construction sites and stricter checks at Irish airports.

"I feel like we are moving in the right way", he said, "it just feels to me like it is not all the way".