The wicked killer was convicted of the murder of Ms Tudos in May 2018. (Metropolitan Police)

The admission comes after he was jailed for the murder of Moldovan bar worker Iuliana Tudos.

Kasim Lewis, 32, confessed that he broke into 55-year-old Catherine Burke’s home in Muswell Hill in November 2017, where he gagged and bound her before stabbing her to death. The identity of her killer has been unknown before now.

At the time of her murder, neighbour James McDermott, speaking to the BBC, described Ms Burke as “a real character” and “so funny”, while neighbour Fenelle Archer-Wright said “she was a really warm person” who “never bothered anybody”. 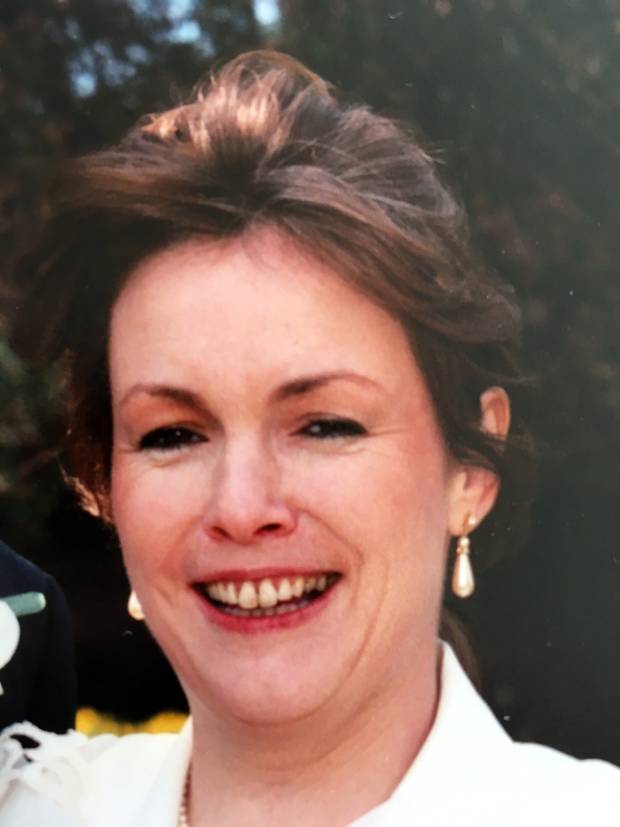 Just weeks later, on Christmas Eve 2017, Lewis murdered 22-year-old Iuliana Tudos in a horrific sexually motivated attack as she walked through Finsbury Park after her shift in The World’s End, Camden.

Her body was found two days later, hidden in a burnt-out shed in the park. 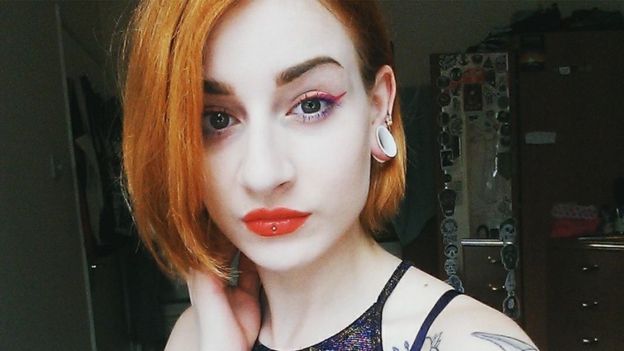 His arrest and subsequent conviction for her murder provided new DNA evidence which has been used to link him to the murder of Ms Burke.

The dangerous double-murderer was already known to police for previous sexual offences and was on the sex offenders’ register for life. 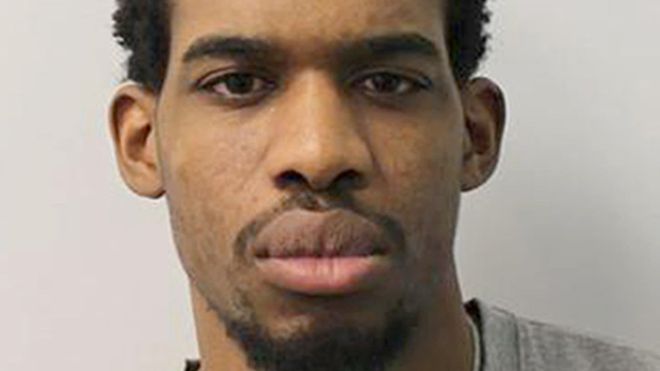 The wicked killer was convicted of the murder of Ms Tudos in May 2018. (Metropolitan Police)

Lewis is currently serving 29 years for the murder of Ms Tudos.

He will be sentenced on Thursday for the murder of Ms Burke.