CORK HAS been crowned Ireland’s most popular ‘staycation’ destination.

With the Irish government encouraging the public to holiday on the Emerald Isle this year, some of Ireland’s most popular tourist destinations have been inundated with visitors.

Data compiled from over one million AIB debit and credit card transactions up to August 3rd found Cork to be the go-to destination for holidaymakers seeking a break from the rigours of everyday life.

While Cork was the most popular staycation destination for the Republic as a whole, the research revealed a few interesting regional preferences.

People from Dublin ranked Cork as their top staycation choice while most Cork residents plumped for Kerry as their holiday destination of choice.

AIB noted that the data highlighted how many people are staying local when it comes to their holidays, with many opting to visit neighbouring counties.

There was mildly positive news for Ireland’s tourism sector as a whole too, with average domestic card transactions in the hospitality sector up year on year this summer.

The AIB data also showed people holidaying at home in Ireland spent €19 million in pubs, €30 million in restaurants and €28 million in hotels over the course of July. 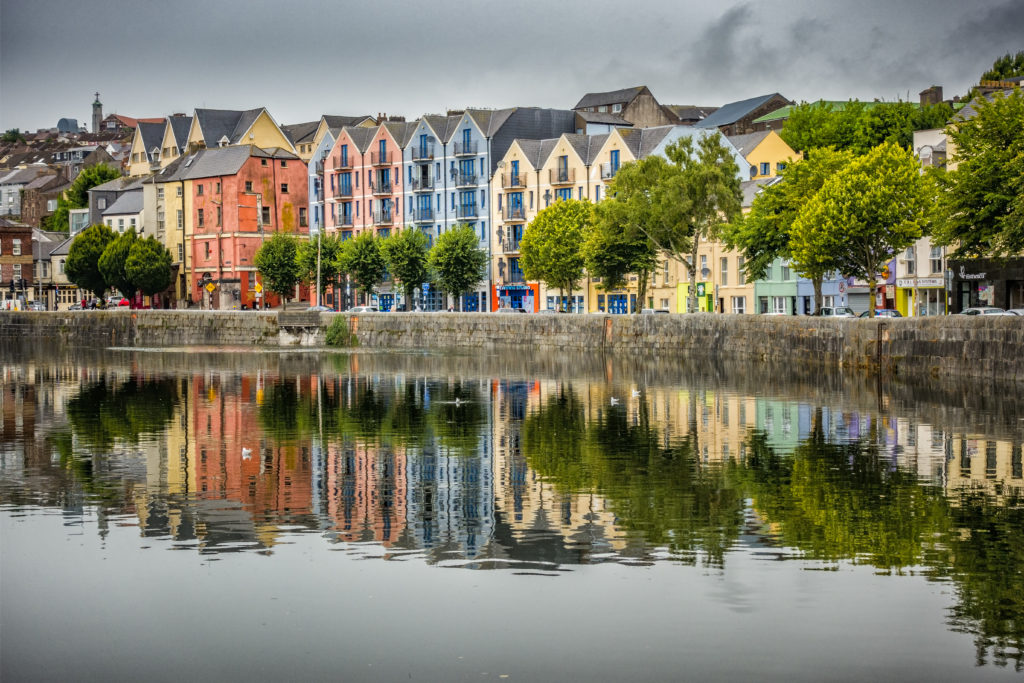 Despite the significant figures quoted, spending remained down compared with July 2019.

Commenting on the figures, Rachel Naughton, head of SME Banking with AIB said:

"After coming to a complete standstill as a result of Covid-19 we saw encouraging signs within the tourism and hospitality sectors in their first month of re-opening as people were allowed travel and visit hotels, pubs and restaurants again.

"Notably the average AIB card transaction amount in these key sectors is up compared with the same period last year. This can be attributed to pent-up demand and increased preference for card usage.”

The national average card transaction in pubs increased 50% year on year, with the rise partly attributed to government rules requiring customers to purchase a “substantial meal” costing a minimum of €9

Nationally, the average card transaction in pubs that have reopened and are serving food has increased 50 per cent year on year.

The average card transaction in restaurants also rose 17% year on year, with hotel spending also up 16%. However, in both instances, the number of transactions was down year on year.

Despite the positive figures, AIB is predicting a difficult next 12 months for businesses across Ireland.