On May 6, thieves broke into the Social Supermarket set up in Foleshill Community Centre, Coventry.

The foodbank was set up in March by the Feeding Coventry Charity to provide an affordable solution to local families who are struggling financially amid the coronavirus pandemic.

Following a registration process, local residents can sign up to become supermarket members and then receive a large shopping bag which contains a mix of essential items for just £4.

In the early hours on May 6 centre staff were alerted that the centre’s alarm had been triggered.

When they arrived at the site they saw a trail of destruction as burglars had ransacked the building – smashing the glass front doors and taking much of the foodbank’s supplies as well as the centre’s safe. 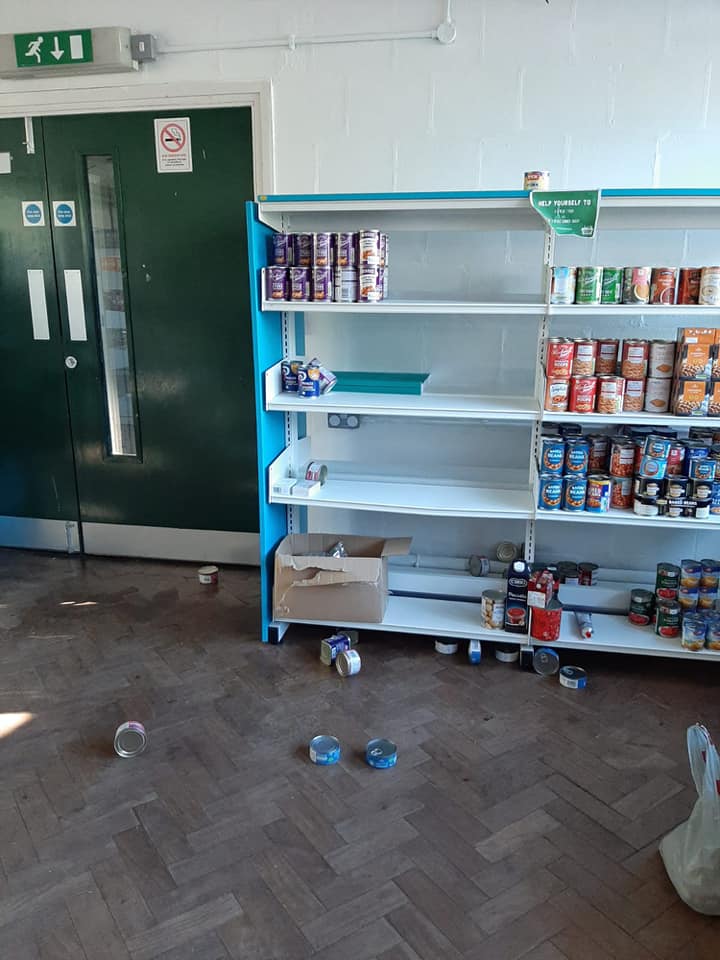 Burglars ransacked the foodbank in Coventry

On hearing the news, the local Roger Casements GAA club asked all of their club members, friends and family to come together and rally behind the local charity.

Over the weekend, with the help of Christ the King Parish Centre, they arranged for donations to be collected to help replenish those items that had been stolen. 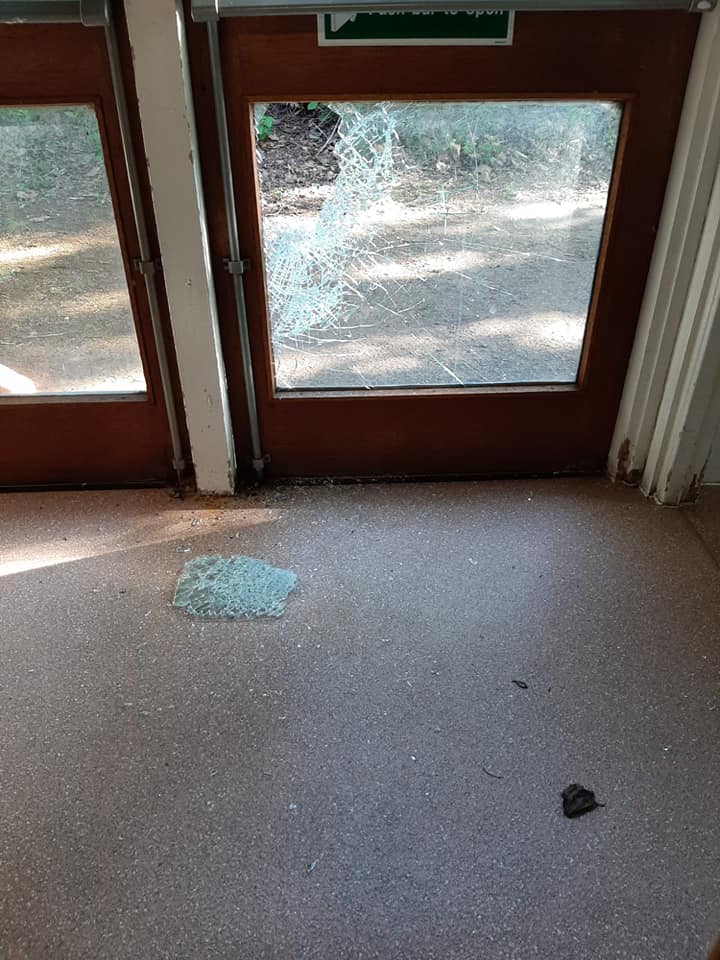 Drop offs took place on Saturday, May 9 and Sunday, May 10 at Christ the King's carpark on Westhill Road.