Crack cocaine abuse on the rise in Ireland

CRACK COCAINE abuse is on the rise in Ireland.

According to the newly published Europe Drug Report, Ireland is one of six countries to have witnessed an increase in use of the drug over the past five years.

The report found that since the year 2000, there’s also been an increase in the use of cannabis among young adults across Ireland.

Synthetic drug use and dealing via smartphones is also reportedly on the rise.

The European Monitoring Centre for Drugs and Drug Addiction (EMCDDA) said there is a "more systematic and organised use of different social networks, messaging apps and communication methods that also use encryption" than in the past.

EMCDDA chief Alexis Goosdeel said: "There is a steady increase in the size of the market and sale over the internet and darknet".

Of the 12 countries with regular estimated levels of high-risk opioid use in the years between 2008 and 2017, there was a notable increase in Ireland. 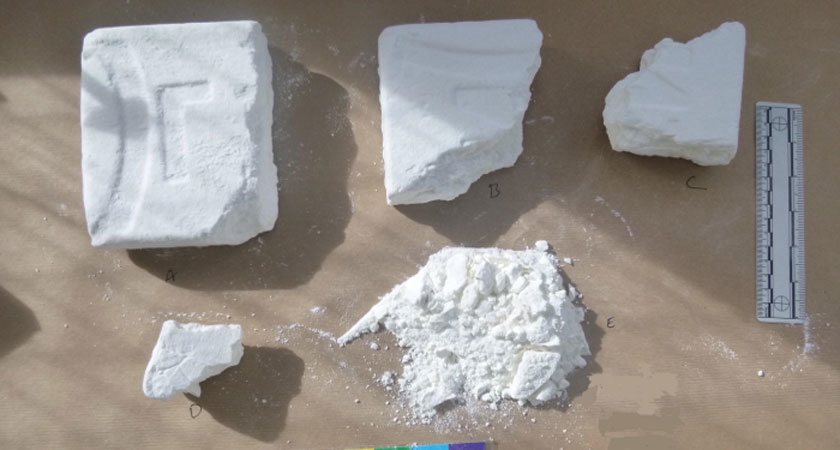 High-quality cocaine was among the drugs found (Image: PSNI)

The report also noted that "synthetic drugs and drug production within Europe are growing in importance".

EU member states seized 140 tonnes of cocaine in 2017 which represents the highest level ever recorded to date, with an average street price of €55 to €82 per gram in the EU.

Belgium accounted for the highest proportion of cocaine seizures last year with 45 tonnes uncovered in 2017 alone, with authorities concerned at ta rise in the amount of trafficking done through shipping routes.

Cannabis accounted for roughly three-quarters of drug seizures in EU in 2017 with around three quarters of all cannabis resin seized in Spain.

Man arrested as Gardai seize €1.4m worth of cocaine in Drogheda

John Cleese under fire after making Irish ‘joke’ on Twitter