Czech model jailed for 8 years for trying to smuggle €1.3m of heroin into Ireland

A MODEL found guilty of trying to smuggle €1.27 million of heroin into Ireland has been sentenced to more than eight years behind bars.

22-year-old Tereza Hluskova broke down in tears as her sentenced was read out at Lahore Sessions Court in Pakistan.

According to Dawn.com, the Czech model was first arrested at Islamabad International Airport in January 2018 after being caught with around 9kg of heroin in her luggage.

Following her arrest, Hluskova claimed the heroin has been put in her suitcase by someone else. She also claimed three statues found in her luggage were given to her as gifts, according to The Sun.

She was heading to Ireland, via the United Arab Emirates, at the time of her arrest the Daily Mirror reports.

The court was told Hluskova first travelled to Pakistan after meeting a man in Manchester.

It is alleged that she was told about a modelling opportunity by a Pakistani man in Manchester running a fake photography studio.

She travelled to Pakistan after being told she would promote products of a fashion brand. 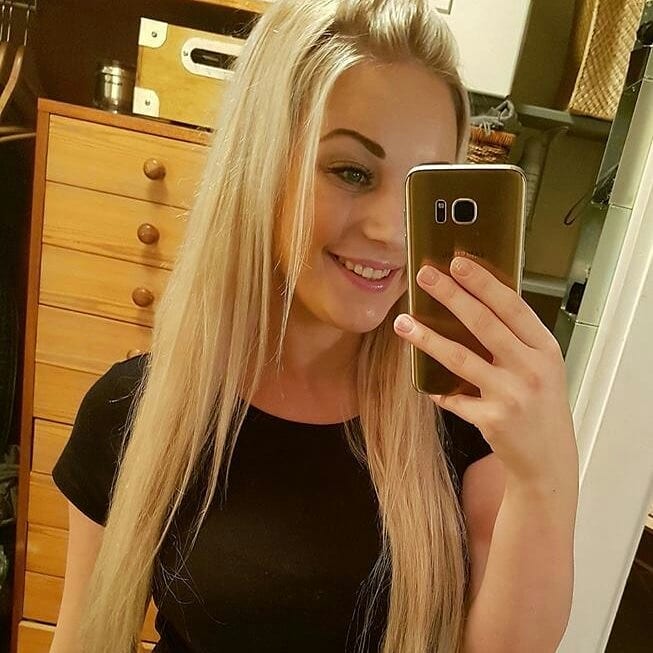 The prosecution said she was then given a bag of heroin which she attempted to smuggle out of the country only to be stopped by customs.

Local media reports suggest she was on a three-month family visa at the time of her arrest.

A total of nine witnesses were called during the lengthy trial, including customs officers.

A judge sentenced her to up to eight years and eight months in prison.

She continues to deny the charge and, according to her lawyer, will launch an appeal