BODIES of the deceased are being kept on trolleys in the corridors of University Hospital Waterford (UHW) due to a lack of refrigeration and body storage facilities, employees have claimed.

A letter penned by four consultant pathologists describes remains decomposing in corridors and bodily fluids leaking onto the floor amid cramped conditions at UHW.

The document, first seen by Waterford News and Star, states that the situation has caused "unspeakable" anguish to the bereaved loved-ones of the dead.

Written by Professor Rob Landers, Doctor Fergus Mac Sweeney, Doctor Nigam Shah and Doctor Christine Shilling, the letter further claims that the concerns have not been addressed despite being raised with Gerry O'Dwyer – chief executive of the HSE's South-Southwest Hospital Group in Cork – last October.

Addressing their letter to Mr O'Dwyer, the pathologists' called for urgent remedial action at UHW's mortuary and post-mortem facilities.

They wrote: "Due to inadequate body storage and refrigeration facilities, most bodies lie on trolleys in corridors, often leaking body fluids on to the floor. 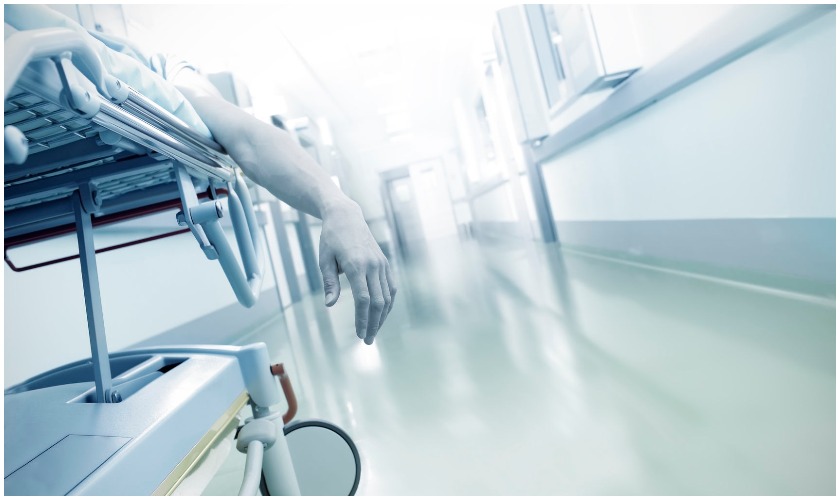 "Bodies decompose in the corridors, leading to closed-coffin funerals with relatives unable to view the remains as a result of gaseous decomposition.

"The trauma imposed on the bereaved is almost unspeakable.

"The cramped facilities expose the public to the noise and odours of a working post-mortem room when visiting the public areas of the mortuary for identification/viewing purposes and funerals."

The four pathologists also claim that UHW's mortuary was deemed unfit for purpose in 2004, but the HSE failed to respond to the concerns.

They said there was no definite commitment or defined time-frame for improvement from the HSE to fund the the project despite the fact that a plan won capital approval in 2013.

In a statement, the HSE confirmed that the hospital has recently received approval for a new replacement Mortuary Building.

"It is expected that the request for tender will be issued shortly with the expectation that construction will commence before the end of this year," it said.

Irish PM: 'We may find people dead in their homes in the coming days' after week of snow