DISTURBING IMAGES of the explosive device the Continuity IRA intended to detonate somewhere in England on January 31 have been released.

It was discovered by police during a search of the Silverwood industrial estate in Lurgan, County Armagh on Tuesday February 6.

Images released by police in Northern Ireland show the various wires and pipe which went into the making of the bomb, which was still “viable” at the time of its discovery.

The Continuity IRA (CIRA) has taken responsibility for the attempted bombing.

In a statement issued to the Irish News in Belfast, the republican terror group admitted it tried to smuggle a bomb onto a lorry destined for an Irish Sea ferry which was bound for Scotland.

The plan was for the bomb to go off in an unknown location in England on the day the UK left the EU. 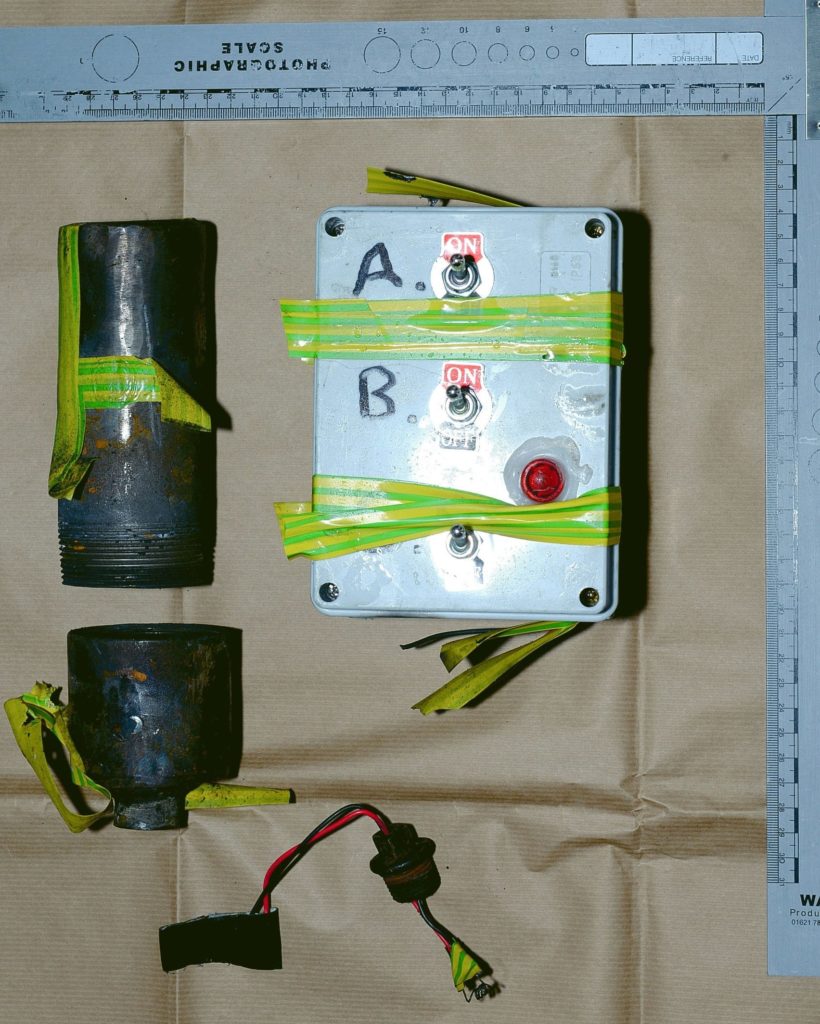 PSNI Detective Superintendent Sean Wright said the images “demonstrate the sheer recklessness” of those behind the bomb plot.

“Today I am releasing two photographs of the device found attached to a heavy goods vehicle in the Silverwood Industrial Estate,” he said.

“These images clearly show the explosive device attached to the lorry. They also demonstrate the sheer recklessness of those who knowingly put the driver, road users and the wider public at risk of death or serious injury.”

He appealed for anyone with information or possible dash-cam footage, to contact police “as a matter of urgency”.

According to Assistant Chief Constable George Clarke an initial call was made to a media outlet on January 31 to inform them that a bomb was on the trailer of a lorry at Belfast port and would be travelling out on the “midnight boat”.

That was followed up by another call on Monday, February 3, in which the caller said the intention “had been for that device to explode on Friday evening around the time that the UK left the EU.” 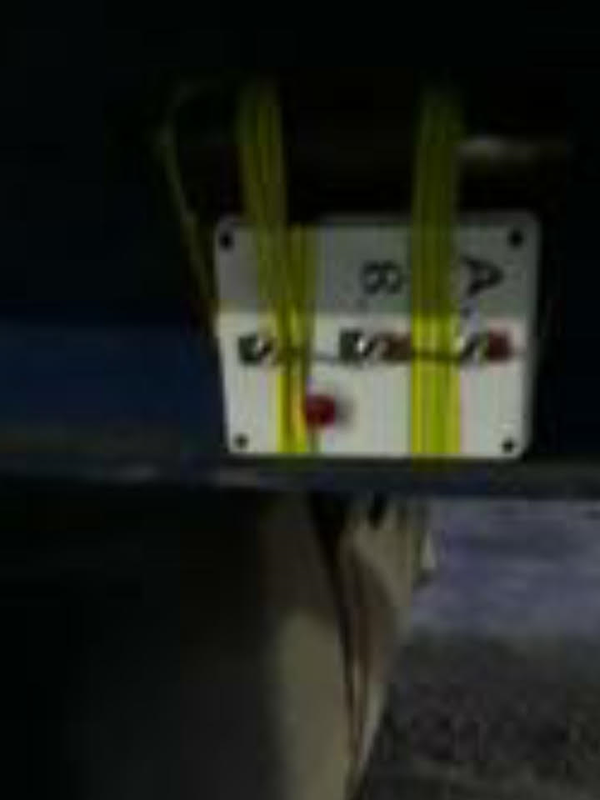 Police have theorised that the device was ultimately attached to the wrong trailer and remained on the industrial for several days before the mistake was discovered.

The CIRA statement explained that the bomb plot was designed “to bring attention to the sea border.”

Commenting on the plot, Arlene Foster, the Northern Ireland first minister, said: “The potential damage which could have been caused and loss of life either here in Northern Ireland, on board a ferry or in Great Britain do not bear thinking about.”