During a late night rally in Florida on Sunday evening, the President expressed frustration that the rise in coronavirus cases in America was still prominent in the news.

Trump supporters gathered at the Miami Opa-Locka airport chanted "Fire Fauci" for several seconds before the president eventually replied: "Don't tell anybody, but let me wait until a little bit after the election. I appreciate the advice. I appreciate it."

Fauci is one of the world's top infectious diseases experts, and has served in his role as director of the National Institute of Allergy and Infectious Diseases for over thirty years - serving under six presidents. 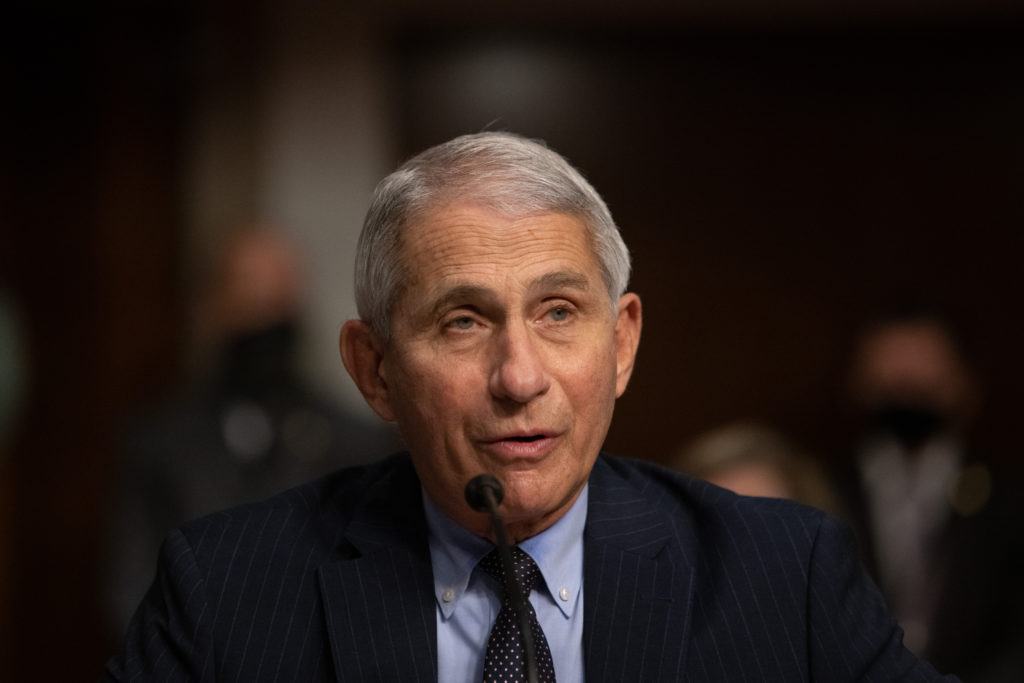 Throughout the pandemic, his public health advice has been frank, more often than not in stark contrast to the advice of Trump, who has made every attempt to downplay the severity of the virus - which has killed more than 230,000 Americans so far.

Dr Fauci has frequently criticised Trump's actions (or lack thereof) related to containing the virus, saying that the president has ignored his advice, and that the two haven't spoken in over a month.

Last month, Trump signed an executive order allowing him to fire a class of federal employees, which many perceive as his way of being able to fire Fauci.

In an interview the Washington Post on Saturday, Fauci said the country must prepare for "a whole lot of hurt" from the Covid-19 pandemic and predicted a winter of 100,000 or more cases a day and a rising death toll.

"It's not a good situation," Fauci said. "All the stars are aligned in the wrong place as you go into the fall and winter season, with people congregating at home indoors. You could not possibly be positioned more poorly."

Dr Fauci added that he believed Democratic presidential candidate Joe Biden "is taking it seriously from a public health perspective," while Trump is "looking at it from a different perspective".