DONALD TRUMP is reportedly considering replacing Mike Pence as his running mate with a black person or a woman, should he choose to run for president again in 2024.

He believes campaigning with a more diverse potential vice president by his side will stand him in good stead for another run at the White House.

Mike Pence, who appeared to turn on Trump following his election defeat at the hands of Joe Biden, and particularly in the wake of the Capitol riots on January 6, has almost zero chance of being on the ticket again, according to reports.

Noem defended Trump's legacy in the days following the Capitol riots and supported his claims that last year's election was 'rigged'. 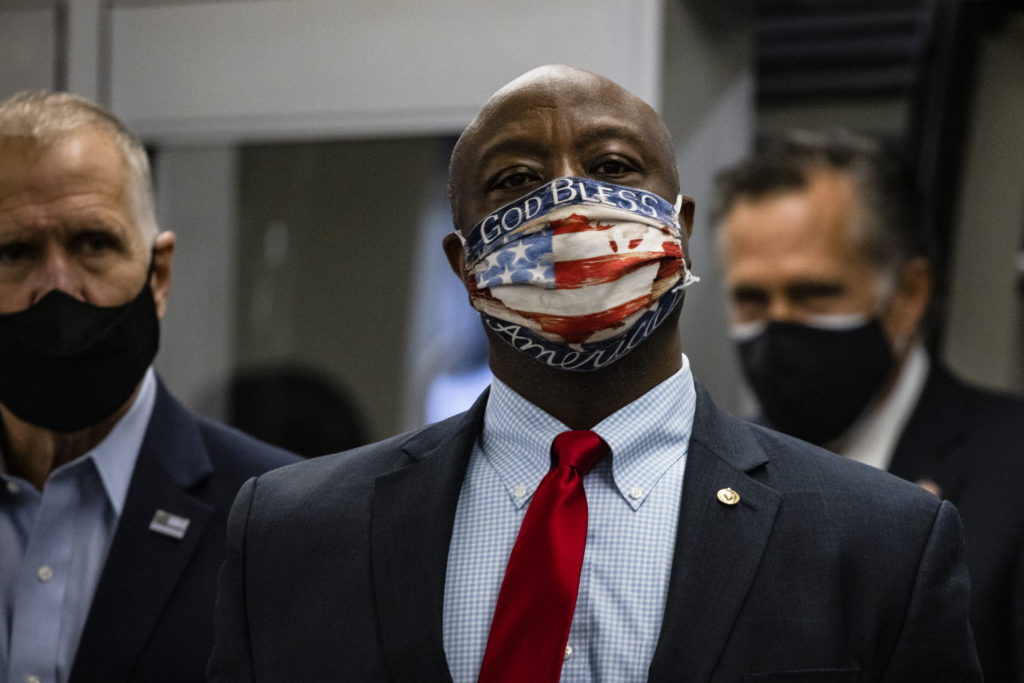 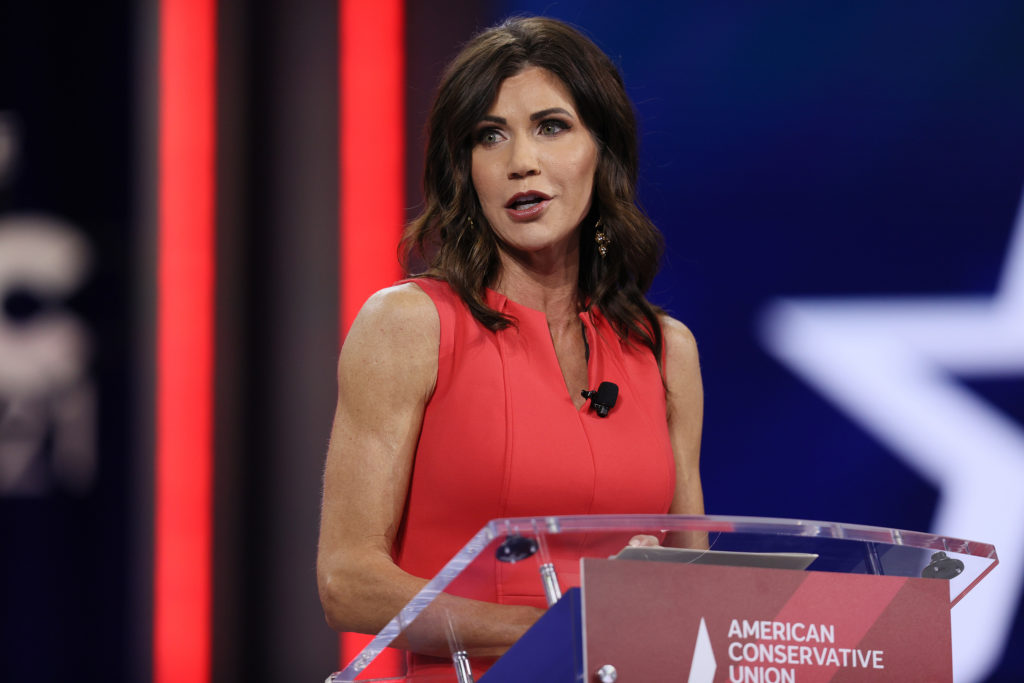 Trump has also publicly endorsed Scott, who is the only black Republican in the Senate, for re-election on Tuesday.

The former president teased the possibility of another bid at the Conservative Political Action Conference (CPAC) this weekend, maintaining his claim that the result of the election was fraudulent, and that he would "beat" the Democrats "for a third time".

Since Trump was acquitted in his impeachment trial last month, he's free to run for office again.