A MOTORIST caught speeding told traffic cops he was in a rush because he didn't want his McDonald's to go cold by the time he got home, police have said.

The driver was living life in the fast food lane when he overtook an unmarked police car at speed before being stopped on a single-track road in Sheffield, South Yorkshire.

When police checked the man's details they found he wasn't insured and seized his VW Golf, having been left unimpressed by his McFib.

A spokesperson for South Yorkshire Police said: "It's been a positive night shift on the beat.

"This vehicle's driver decided to overtake our officers in an unmarked vehicle at excessive speeds, putting everyone's lives at risk.

"All because he didn't want his McDonald's to get cold. It just so happened this vehicle wasn't insured either". 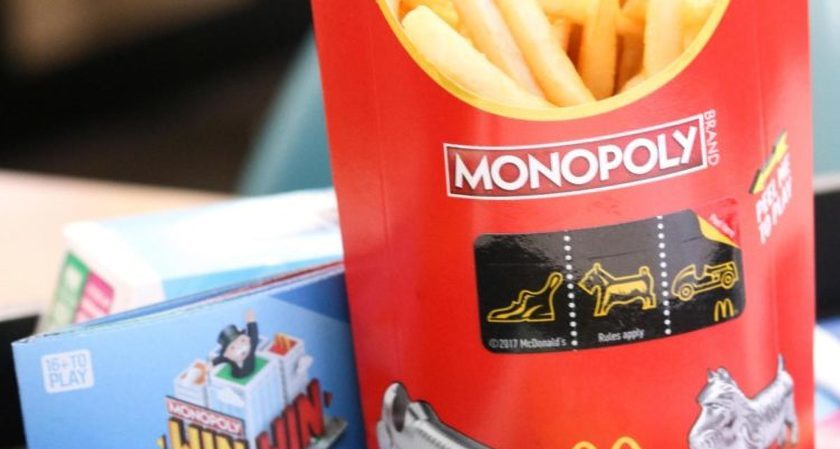 The driver got a different kind of takeaway when his car was confiscated (Image: McDonald's)

In a salty response, the force added: "It's safe to say the driver wasn't 'lovin' it'.

"Our version of a takeaway was arranged and the driver waved goodbye to his vehicle."

This isn't the first time a motorist has blamed a McDonald's meal for driving too fast.

In 2016, fast food fanatic Lee Rutherford hit speeds of over 129mph in an apparent bid to keep his Big Mac and fries from going cold on the A189 in Ashington, Northumberland.

Police were forced to pursue the reckless roofer's modified Renault Clio in treacherous conditions before he was caught and claimed he wanted to eat his meal "while it was still warm".

Rutherford, who had a previous conviction for drink-driving in 2004, was found guilty of dangerous driving and making a false statement to obtain insurance.

Lettuce celebrate! You can get married at McDonald's for less than €400