DUBLIN is one of the featured cities in the Lonely Planet’s guide to gay pride celebrations around the world.

The book covers 20 of the “biggest, most-welcoming and jump-on-a-plane-worthy” pride events around the world.

The guide, which is free online at iBooks gives details of the best pride festivals in 20 cities across the globe — which also includes London and New York —  as well as giving general tourism information.

Ireland’s recent ‘yes’ vote in the same-sex marriage referendum has propelled Dublin to the forefront of gay rights, with a corresponding rise in interest in its LGBT events.

Chris Zeiher from Lonely Planet, believes the book will be invaluable for the gay traveller.

“Lonely Planet’s Guide to Pride is a resource – and hopefully a source of inspiration – for LGBT travellers. Even if you miss pride, the destinations and travel tips in this book will serve you year round,” he said.

The Dublin LGBT pride festival takes place in the capital from June 19-27. 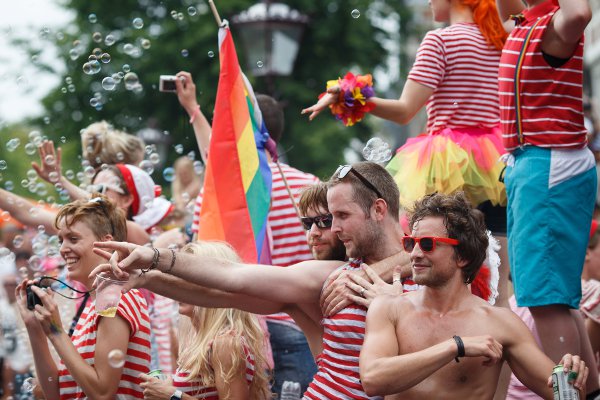 The full list of cities covered in the guide are: