Garreth Kelly was fatally stabbed in a Dublin estate on Tuesday

DETECTIVES ARE investigating whether a man stabbed to death in Kingswood, Co Dublin, was attacked over a parking space.

39-year-old Gareth Kelly was fatally knifed in Brownsbarn Estate at around 7am on Tuesday February 25, as he tried to start his car to go to work.

A Tallaght native, Mr Kelly is thought to have been staying with his partner, who also lives on the small cul de sac estate.

He was attacked while attempting to start his car, having opened the bonnet to take a closer look at the engine and try and identify a potential problem.

Mr Kelly was stabbed several times. He collapsed and died next to the vehicle.

A woman in her 30s was arrested and is currently being held by officers at Clondalkin Garda Station.

The woman currently being held is not thought to have had any personal relationship with the victim. Detectives are unsure whether they were even familiar to each other. 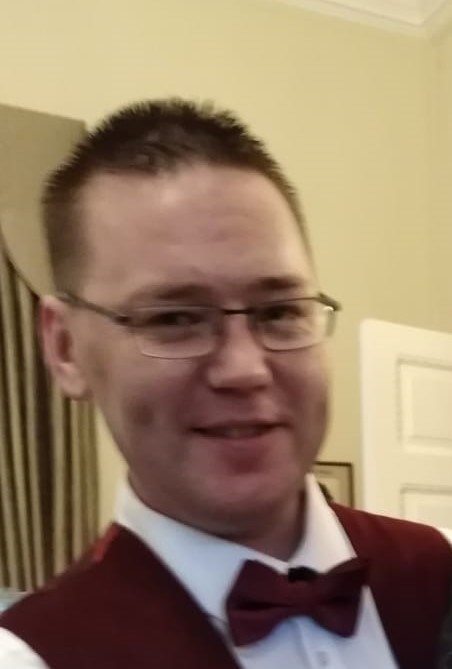 According to RTE, Gardaí are investigating the possibility that the attack may have been sparked by the fact Mr Kelly had parked his car in the wrong space.

The woman in custody, said only to be a “mother-of-three”, has had medical psychiatric assistance made available to her.

A post-mortem examination of Mr Kelly will be carried out today.

In the meantime, Gardaí in Clondalkin are appealing for anyone in the area between 6am and 7am, with dashcam footage or any information to contact them.

They are not currently looking for anyone else at present in what they describe as a "highly unusual" murder.