ED SHEERAN has surprised fans by announcing that he’s releasing a new album in July.

It’s also been confirmed that every song on the album is a collaboration.

For those of you who don’t speak ‘music’ - it means that every song will feature another artist who will be singing or performing alongside Sheeran. 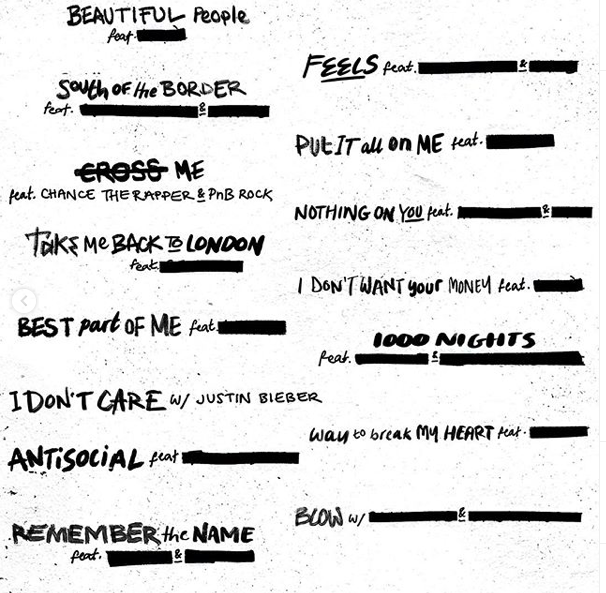 The singer revealed the news to his 29 million followers on Instagram earlier today.

His song ‘I Don’t Care’ featuring Justin Bieber, which was released earlier this month and is currently topping the Ireland and UK charts, will feature on the album, as well as the song ‘Cross Me’ featuring Chance the Rapper, which is due to be released tonight.

The new album, called ‘No. 6 Collaborations Project’, will be Sheeran’s fourth, and the singer revealed he’d released something similar way back in 2010 before he rose to fame. 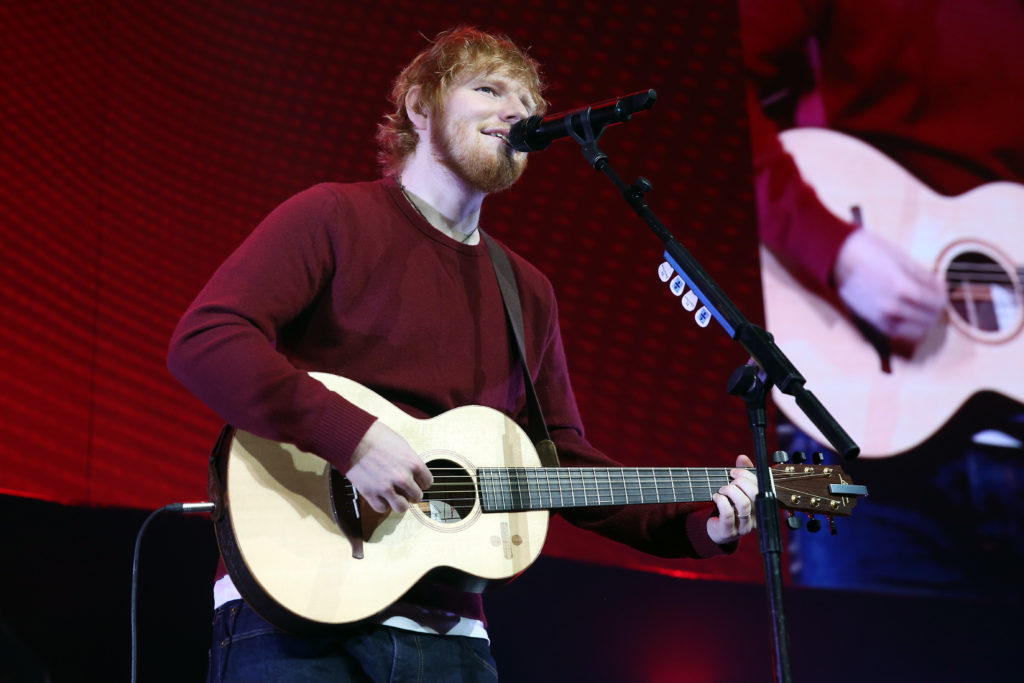 Speaking to Instagram, Ed said: “Before I was signed in 2011, I made an EP called ‘No .5 Collaborations Project’. Since then, I’ve always wanted to do another, so I started 'No. 6' on my laptop when I was on tour last year.

“I’m a huge fan of all the artists I’ve collaborated with and it’s been a lot of fun to make,” he added. 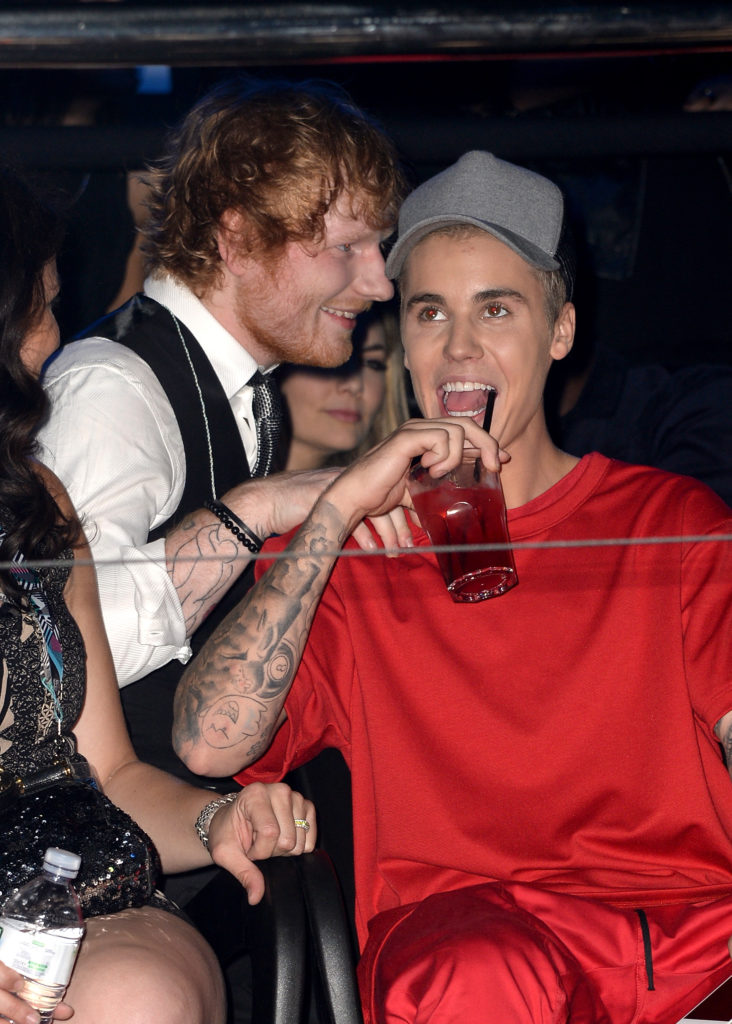 ‘Galway Girl’ and ‘Nancy Mulligan’ in particular were tracks which explored the Suffolk-born singer’s Irish heritage and family roots.

The album is set for release on 12 July.