ED SHEERAN was told to dye his hair black to stand the best chance of becoming a success in the music industry.

The Shape Of You singer was reportedly told by his first management company that he needed to ditch his ginger curls in order to look more mainstream (blasphemy!).

They also encouraged him to stop rapping in his songs.

Sheeran's current manager Stuart Camp revealed the maddening advice his client received shortly before the two started working together, during an episode of the Straight Up podcast this week.

"The other management actually resigned from him because they said he wasn't going anywhere," Camp said.

"He had to drop the looping pedal, dye his hair black and give up the rapping." 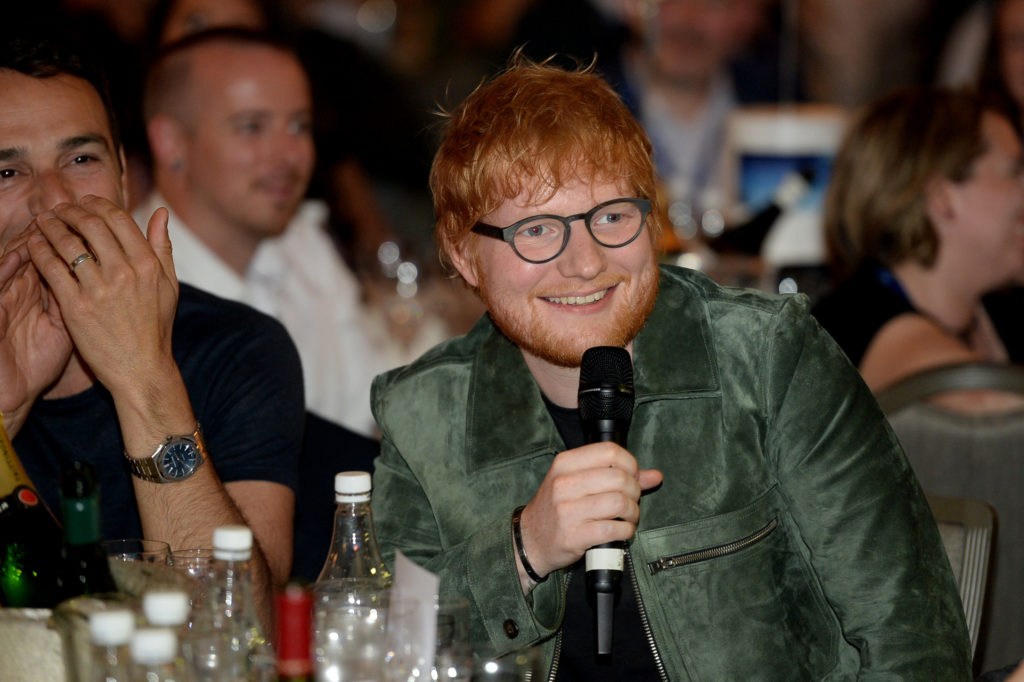 Couldn't picture him with anything other than ginger hair, could you?

Ed - you may have noticed - decided to stick with his strong red locks, his looping pedal and indeed his tendency to rap, and has risen to become one of the most celebrated musicians of his generation.

You might even say he's put gingers on the map - in a way that the likes of Ron Weasley, Prince Harry and Ron Howard could only dream of.

The 29-year-old is currently taking a hiatus away from music to focus on his family. In August, Sheeran and his wife Cherry Seabourn welcomed their first child into the world, a baby girl named Lyra Antarctica Seaborn Sheeran.

But Sheeran fans won't be waiting too long for his next album it seems, as manager Stuart revealed that they're already working some new music.

"We've started recording now. We'll probably put a record out this time next year," he said.

"I'm looking at a piece of paper that actually has the tracklisting for the album after the next one on it. He's always one or two albums ahead."