Revealed: Every Irish person has at least 14,000 living cousins

THE average Irish person has at least 14,000 cousins living around the world, new genetic research has found.

Scientists at Ancestry.co.uk used DNA from 5,300 adults who provided saliva samples to the their database to tally their total number of living relatives.

The research tracked the average number of genetic eighth cousins or closer an Irish person has based on shared ancestors born in the last 200 years.

It found that people from Ulster have a significantly higher number of relatives internationally compared to people from Connacht.

The average Ulster native has up to 17,558 cousins globally compared to 13,504 cousins amongst people from Connaught, according to the data.

Meanwhile, Munster natives were found to have an average of 14,150 cousins around the world compared to 13,504 amongst people from Leinster. 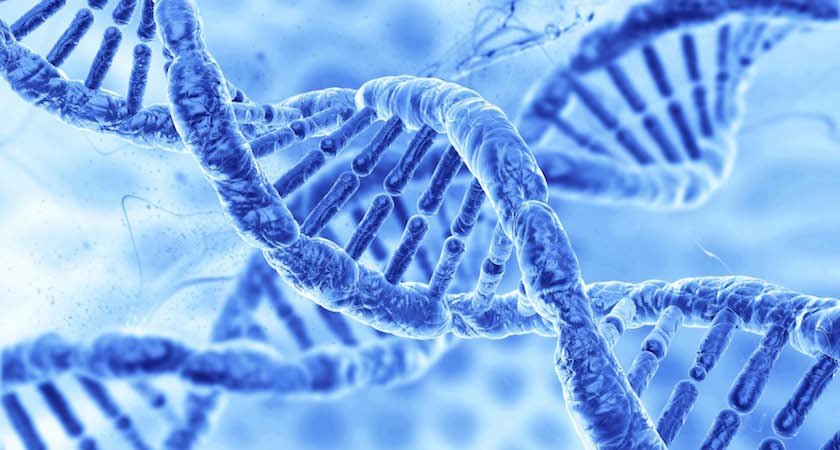 The findings were based on the DNA of 5,300 people who provided saliva samples to the Ancestry database

Across the Irish Sea, the average British native was found to have at least 16,000 living relatives worldwide.

Unsurprisingly, scientists also found that Irish people do not know 99 percent of their relations.

The genealogical research was released to coincide with World DNA Day, held annually on April 25, to celebrate the “scientific discovery and key milestones that forever changed our understanding of the code that makes us who we are".

Russell James from AncestryDNA said: "DNA Day commemorates scientific discovery and the key milestones that forever changed our understanding of the code that makes us who we are.

"We've come a long way since the double helix was discovered in 1953 and the fact that we're now able to use that pioneering science in our own homes to enrich our lives and make new connections with relatives we never knew existed is remarkable."

Mr James encouraged Irish people to reach out to their distant cousins, adding: "It might be that striking up a relationship with even a few cousins could end up being a life-changing experience - and it all starts with your DNA."