IRELAND'S VACCINATION roll-out is continuing to accelerate, and may surpass every expectation should it follow a suggestion by Tánaiste Leo Varadkar.

The Fine Gael leader and Tánaiste was speaking at a Fine Gael parliamentary party meeting yesterday evening when he made the positive comments.

As reported by The Irish Times, Leo Varadkar told the meeting that the vaccine roll-out was going well, and anyone who wishes to receive a vaccine could be offered one by the end of June.

Previous predictions had seen the Government suggest that 80% of adults could have received at least one does of the vaccine by the end of June, with up to 60% of adults being fully vaccinated with two doses.

The new suggestion from Mr Varadkar could see this accelerated even further. 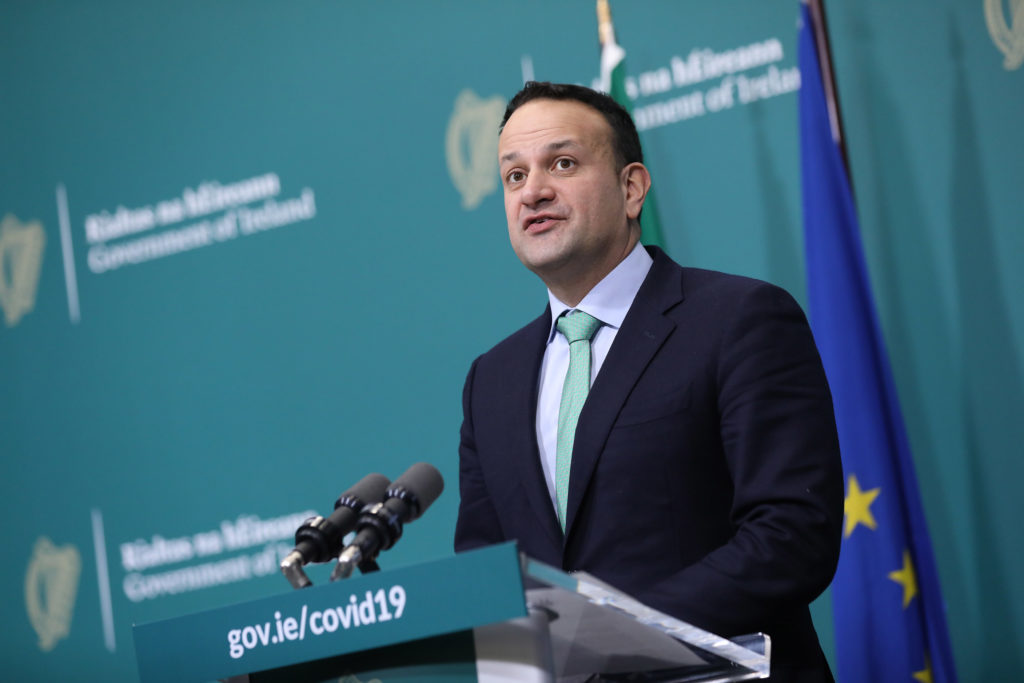 After a vaccine roll-out marred in the beginning with supply shortfalls and the pausing of the AstraZeneca vaccine while reports of rare blood cots were investigated, Ireland's roll-out of the Covid-19 vaccine has been steadily picking up speed in recent weeks.

The continued success of the vaccine roll-out has allowed Ireland to continue reopening the economy, with inter-county travel and household meetings outdoors allowed from the beginning of this week.

Further reopenings are due to take place in the coming weeks, with outdoor dining and drinking and the reopening of hotels and B&Bs set for early June.

The number of cases reported daily remains in the mid-hundreds, but hospitalisations remain stable; as of 8am yesterday, there were 109 Covid-19 patients hospitalised, of which 34 are in ICU.