THE trial of an Indian man accused of the rape and murder of Irish backpacker Danielle McLaughlin has begun in Goa.

Danielle, 24, was originally from Bundrana in Co. Donegal and was holidaying in the Goa region of India when she was killed on March 14, 2017.

Her body was later discovered by a farmer in an isolated field, close to the tourist hotspot of Canacona.

A post-mortem examination found that Danielle died from brain damage caused by strangulation.

Local man Vikat Bhagat, with whom she had been friends, was quicly arrested after CCTV footage was recovered showing Danielle with him shortly before she died.

Danielle's mum, Andrea, has been granted special status to assist the prosecution during the trial and has appointed a lawyer to act on her behalf during proceedings. 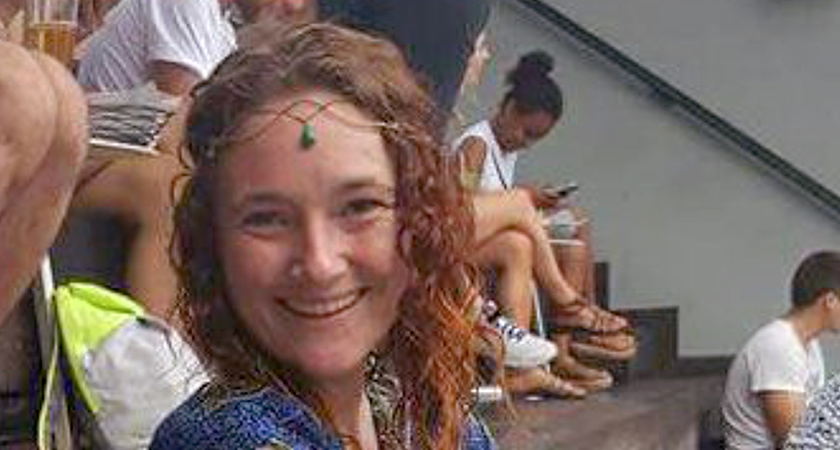 Danielle, 24, had been in India to learn yoga and was planning to teach the discipline in Canada later in 2017

She is expected to travel to India from Ireland in the coming weeks.

Meanwhile, the man who discovered Danielle's body on March 14 last year has already given evidence this afternoon.

"I was going to my field when I saw her body, it was naked," Prashant Komarpant said.

"Her face was smashed and covered in blood".

The prosecution had presented photographs of the crime scene showing Mr Komarpant nearby.

Defence lawyers questioned the clarity of the pictures and discrepancies in the appearance of the witness, but Mr Komarpant confirmed to the court it was him in the photos.

The case has been 'fast-tracked' by Indian authorities and will resume on April 13.