Christopher is a "very, very happy person" who loves birthdays and birthday cards

THE MOTHER of a man who wasn't expected to live past the age of two has asked people across Ireland and beyond to send birthday cards as he approaches his 30th birthday.

Christopher Wyse, from Churchfield in Cork, was born with Rubinstein Taybi Syndrome, an extremely rare condition which affects him physically and mentally.

His mother, Rose, spoke to Cork's Echo Live where she explained that her son wasn't expected to reach age two, and has bravely undergone and recovered from seven surgeries throughout his life.

"He was tube fed until he was four and was in hospital until he was three years old," she told the outlet. "He has no speech and is wheelchair bound" but "can communicate through sign language that he learned through COPE." 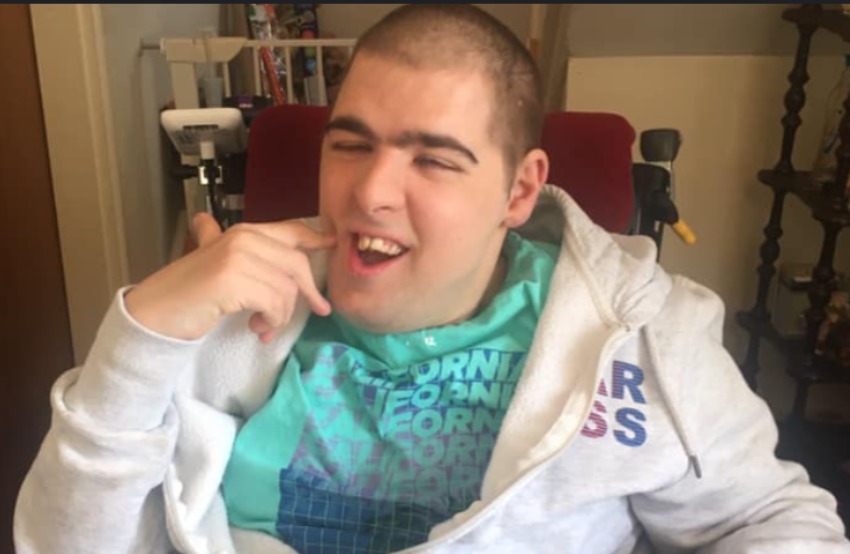 Christopher is a "very, very happy person" who loves birthdays and birthday cards

Christopher had attended the John Bermingham Centre in nearby Glasheen every day, but has been cocooning at home with Rose since March 8, when the coronavirus pandemic reached Ireland.

Christopher, who is "a very very happy person" has sailed through the pandemic, his mother said, but the family have had had to face through other tough times together.

She told Echo Live that Christopher's sister, Mary Rose, passed away five years ago at the age of 21, with his father dying suddenly just a few months later.

Rose is asking people across the globe to help celebrate Christopher's milestone birthday by sending cards, as her son loves cards and birthday and this one is extra special.

They are also planning to have a surprise drive-by party to help him mark the big day.

Christopher will turn 30 years old on July 2nd, and if you'd like to send him a card you can do so at this address: