A NEW stargazing experience is opening in Northern Ireland which will allow visitors to enjoy the wonders of the night sky with crystal clear precision - including aurora borealis (otherwise known as the northern lights).

The OM Dark Sky Park and Observatory is set in the foothills of Co. Tyrone's Sperrin Mountains in Davagh Forest, and is set to open on October 17, when a new moon is in the sky.

It's just one of 78 stargazing sites across the world and the second on the island of Ireland and cost approximately €1.3 million to construct.

Visitors can enjoy a "fully immersive stargazing experience" with powerful telescopes on site to open up the wonders of space above, as well as other state-of-the-art technology to help you explore the solar system. 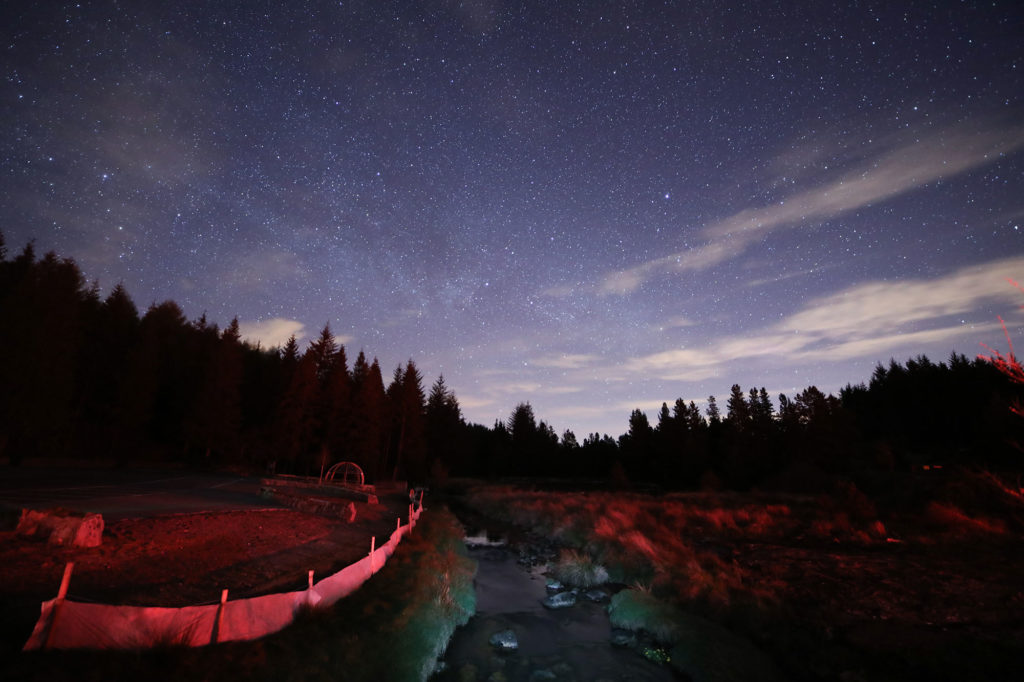 You'll have the chance to witness the birth of a star and the staggeringly beautiful northern lights by donning a virtual reality headset.

Aurora borealis will effectively be localised entirely within your own headspace. What could be better, other than steamed hams?

"This is a unique development in a truly special place, with an ancient landscape, amazing archaeology, including Beaghmore Stone Circles which is considered by some to have been the first observatory on this land, all under the darkest of skies with unrivalled views of the galaxy," Mid-Ulster Council Chair, Councillor Cathal Mallaghan said.

The night-time experience at the park will include an outdoor film screening which "speeds the audience from urban lights into the vastness of the universe or swoops them through an ancient forest, under the fast-flowing Broughderg River before they soar into the sky."

Aurora Borealis to be visible across Ireland tonight

Northern Lights set to be visible over Ireland this weekend