THE FIGHT to save a literary landmark in Dublin has failed, and James Joyce's House of the Dead will be turned into a tourist hostel.

The setting of one of the most famous short stories ever to come out of Ireland will be turned into a 54-bed hostel after Dublin City Council gave the go-ahead to the controversial plans late last year as a way to "best secure its long-term conservation".

Irish writer and international best-seller Colm Tóibín had lodged an objection to its conversion, as "the atmosphere in the house and the way the rooms are configures are mostly untouched since Joyce's time", and turning it into a hostel "would wreck the uniquely valuable interior which still maintains the character of the house so splendidly described" in Joyce's short story. 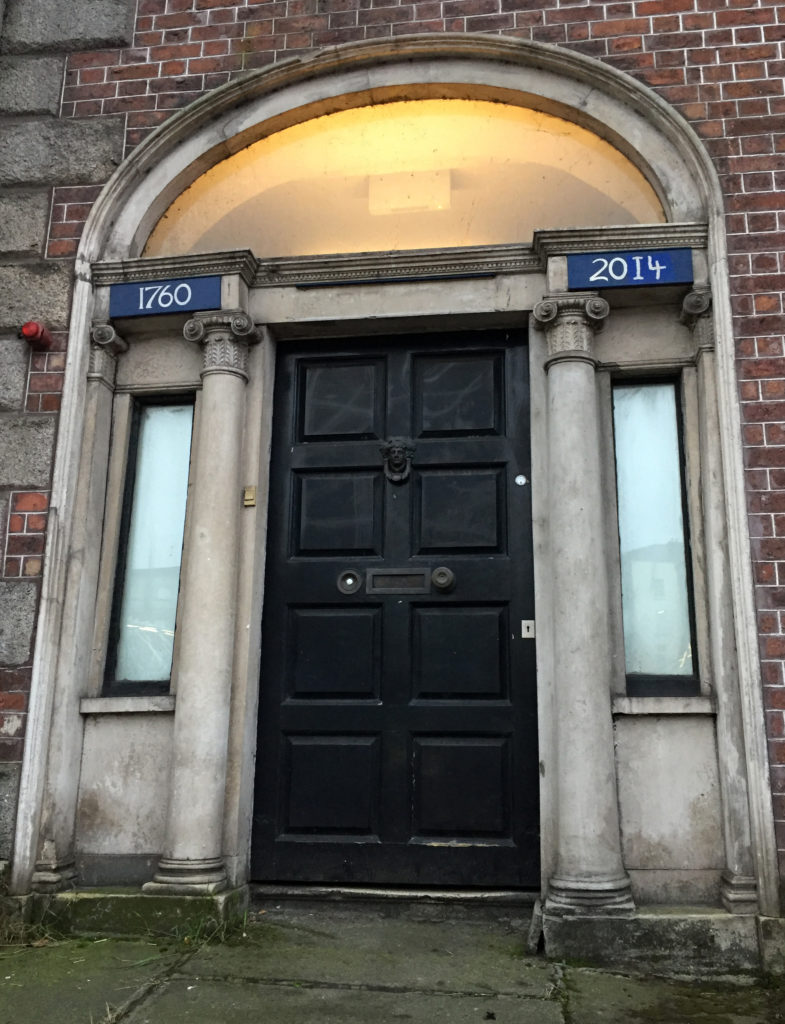 The controversial project at James Joyce house, at 15 Ushers Island in Dublin city centre, will see the site turned into a backpacker hostel

An Taisce, Friends of Joyce Tower Society and Dermot Kelly had also appealed the decision to convert the building, with relatives of James Joyce and other Irish authors including Normal People's Sally Rooney, Kevin Barry and Edna O'Brien, and 3,500 'concerned citizens' signing an objection.

However RTÉ News reports today that the fight to save the landmark building has failed, and the appeals board has granted planning permission.

In a 26 page report, board inspector Colin McBride recommended that planning be granted to "ensure the ongoing active use of a protected structure of special interest" as a planned visitor centre for the building had never been realised.

He also noted that the proposal for the hostel "does not alter the historic layout of the structure or remove any of the features specifically mentioned in the story", and instead will protect and restore a dilapidated building. 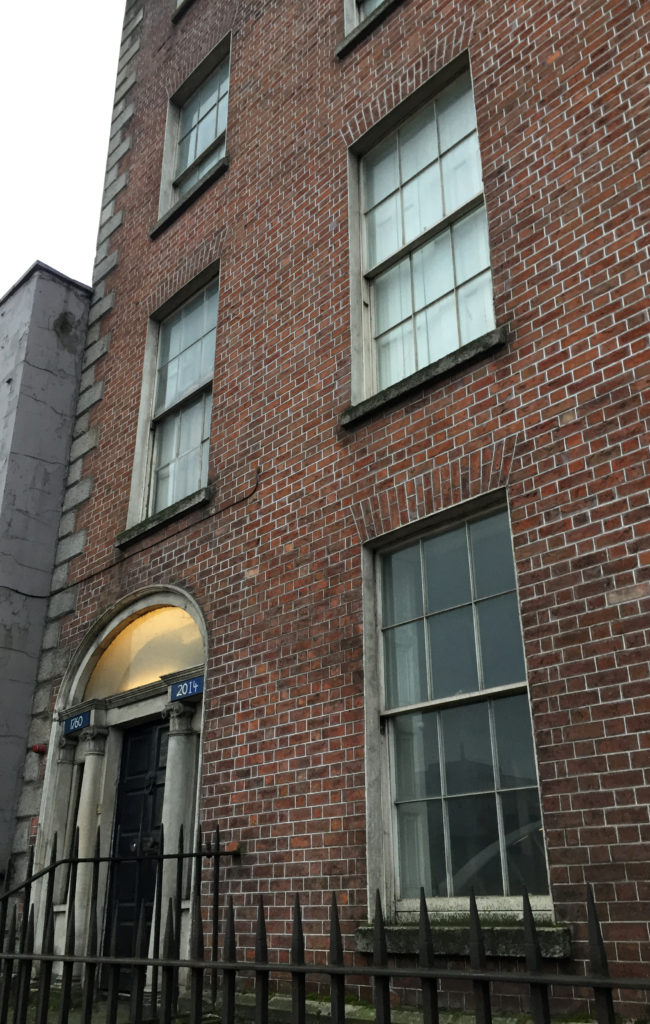 The house is the setting for James Joyce's story The Dead, from Dubliners, and was home to his aunts in the 1890s.

The house, where James Joyce's grand-aunts lived, is the setting of his famous short story The Dead, and can be found on Usher's Island on Dublin's quays.

Described in the story as "a dark gaunt house on Usher's Island", the building was also used as the set for the film version, but deterioration of the building means it has been closed to the public for years.

In recent years, there has been huge public backlash to cultural areas in Dublin being demolished or converted to make rooms for hostels and hotels; in 2019, a mural depicting Derry Girls' Sister Michael rolling her eyes appeared at the former Bernard Shaw pub which had been closed to make room for a hotel.

And in 2020, the Dublin home of one 1916 Easter Rising leader was demolished to make way for luxury flats, despite it being a listed building.

The objection by Colm Tóibín which hoped to stop the conversion of James Joyce's House had argued that "if this redevelopment is allowed to go ahead, it will disfigure one of the most famous settings in modern literature."

"We believe that the house of The Dead has the potential to be sensitively developed to become a location capable of attracting tourists…and inspiring new generations of Joyce readers," RTÉ News reports.

The objection further stated: "As we approach the centenary of Ulysses in 2022, we believe that saving this unique piece of our national heritage is an urgent priority."