FINE GAEL are set to lose as many as 15 seats in the general election this Saturday, with many senior figures in the party already conceding defeat.

The voting booths don't open until tomorrow, yet a number of top ministers in the party are already worried about their futures.

The Irish Examiner are reporting that several senior ministers have told them privately that the election is already over and that the party's time in government is at an end.

"We cannot win. The tide of change is too strong. We just need to try and keep as many seats as we can," said one minister.

"The campaign has been a f*****g disaster," said another senior party figure. "The D4 boys ran it again and it hasn’t worked. Blame nine years all you like, we made things difficult for ourselves."

Opinion polls released yesterday suggested that the party could win just 32 seats, with Housing Minister Eoghan Murphy and Social Protection Minister Regina Doherty's seats, among others, at high risk of being lost.

Though the viewing is bleak, Taoiseach Leo Varadkar insists that the election isn't over until it's over, urging the media not to "write our obituary just yet." 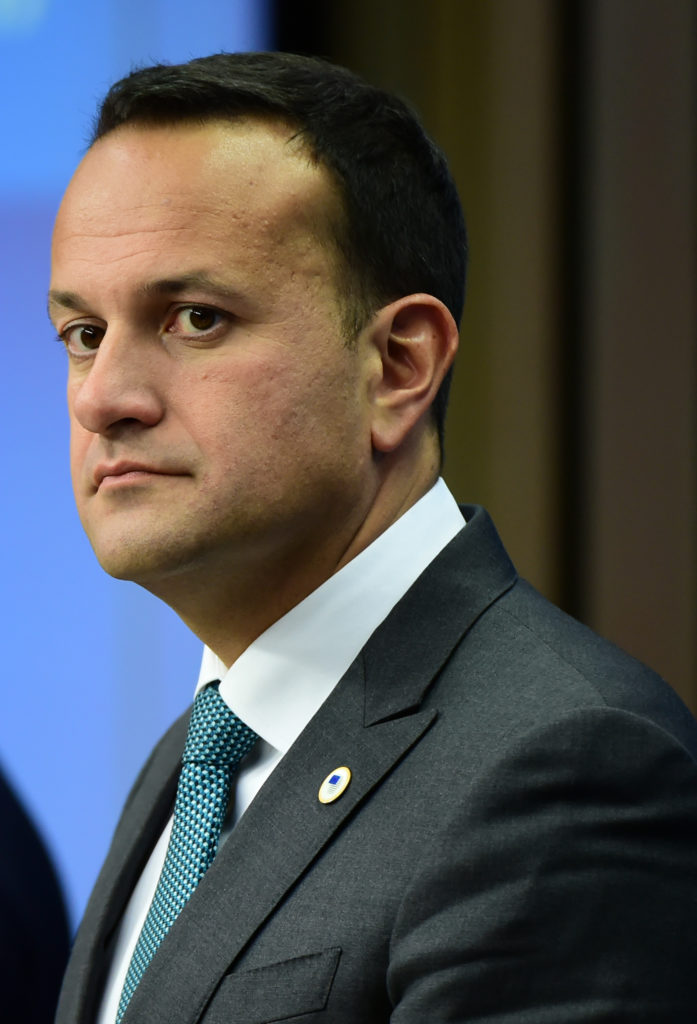 He played down reports his ministers and TDs were risk of losing seats and insisted his party would be fighting for votes right up until polls close on Saturday night.

"It is going to be a very tight election," he said. "I’m sure of that, with the three major parties competing for first, second, and third place.

"In many ways, it makes it one of the most important elections in generations, a decision for people as to whether we continue to go forward or whether we go back with Fianna Fáil."

Varadkar added that while many in Ireland might be considering voting for other parties, he encouraged the nation to tread carefully.

"There’s definitely an appetite for change. But we have to ask ourselves what type of change do we want?" He said.

"And that’s what makes this election so crucial, in my view. We’ve seen Brexit in Britain and the vote for Donald Trump in America and the rise of populism and extremism in many European countries."

He added that he felt more worried about the country now more than "anytime since the crash."

He said Sinn Féin was offering voters the "biggest con job" since the Fianna Fáil 1977 manifesto with promised tax cuts but extra charges for businesses.