A LABOUR candidate standing for election has swapped out campaign posters for plating trees in a move intended to leave a lasting impression on voters.

Kamal Uddin, who is standing in Mayo, has redirected all of his campaign money intended for promotional posters to planting trees in the local area.

He's allegedly already distributed around 2,000 saplings to locals while out canvasing, and admits that the public have been very positive about the move.

He said he's confident the initiative will secure him votes.

"This is the first time ever a politician has done something like this," Uddin said. 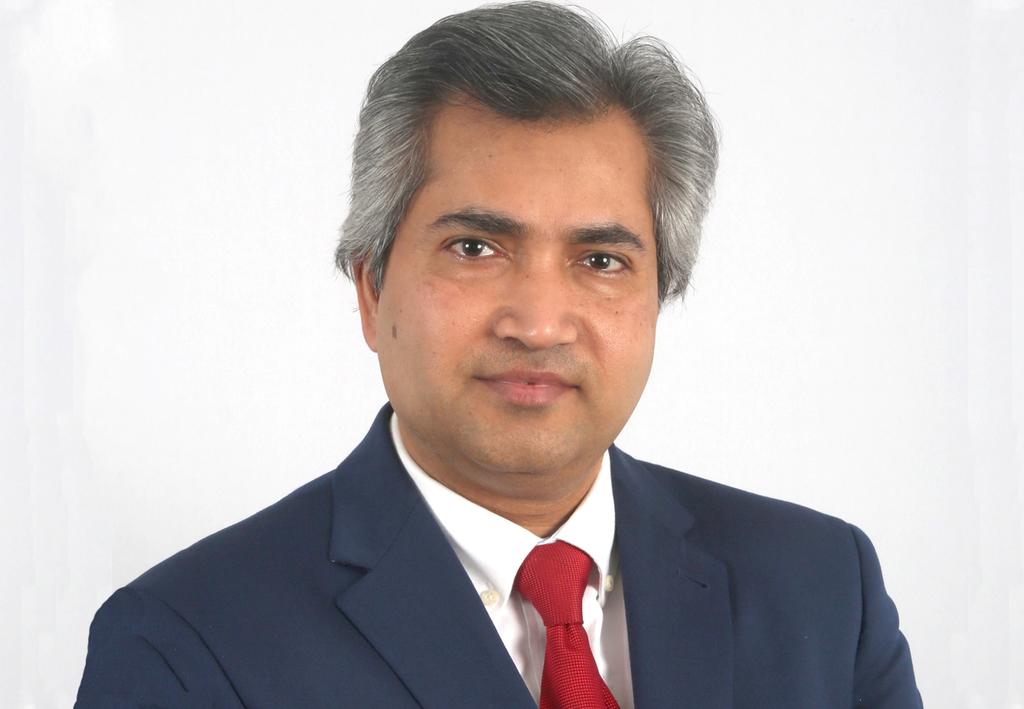 "I’ve had a very good response and everybody has liked it and taken two or three trees and gone to plant them in their own gardens."

Mr Uddin, originally from Bangladesh, made a deal with a garden centre in his local Claremorris for 5,000 trees.

He's since been handing them out to members of the public while campaigning on the streets, keeping them in the back of his car.

Uddin admits that he's unlikely to hand them all out before the election, but insists he'll keep on doing so until his supply runs out - however long that may take.

"People remember me because of the trees- they come up to me and ask if I have any," he added.

"You can plant the tree in the back of your garden and you will do something to grow Mayo for the next generation," he said.