IMAGINE that, the prospect of a weekend getaway in Australia. Too easy!

According to the head of the UK Space Agency, recent technology advancements will mean that flying from anywhere in Europe to Australia could take just four hours in just ten years' time.

CEO of the UK Space Agency Graham Turnock spoke recently about his department's latest research at the UK Space Conference, in particular regarding a new high-powered rocket-like engine called 'Sabre'. 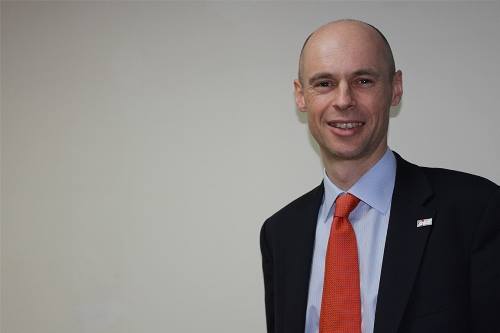 "When we have brought the Sabre rocket engine to fruition, that may enable us to get to Australia in perhaps as little as four hours," he said.

Shaun Driscoll, who works for the company making Sabre, reportedly said: "The main thing with Sabre is it’s like a hybrid of a rocket engine and an aero engine, so it allows a rocket to breathe air," according to Stuff.

"So, if you can combine an aero engine and a rocket you can have a very lightweight efficient propulsion system and basically create a space plane. The physics checks out but the challenge is building a test regime," Driscoll added.

Trials of the new engine are currently underway in Denver, Colorado,.

Test flights for Sabre are being organised for the mid 2020s, while plans for the commercial flights are being lined up for the early 2030s.