REDEVELOPMENT plans for the former Birmingham Irish Centre reveal it will be transformed into a 48-storey residential tower block.

Glancy Nicholls Architects, working with Court Collaboration, have unveiled the plans for the historic location in Digbeth - which had been home to the Irish Centre for more than 50 years when it closed in January.

The proposed development for the site, which fronts the High Street Deritend - between Birchall Street and Stone Yard, includes 454 apartments and 10,000 sq ft of amenity space over 48 storeys.

The project will mark a drastic change the look and feel of the area – known as Birmingham’s Irish Quarter – and brings a new level to the local skyline. 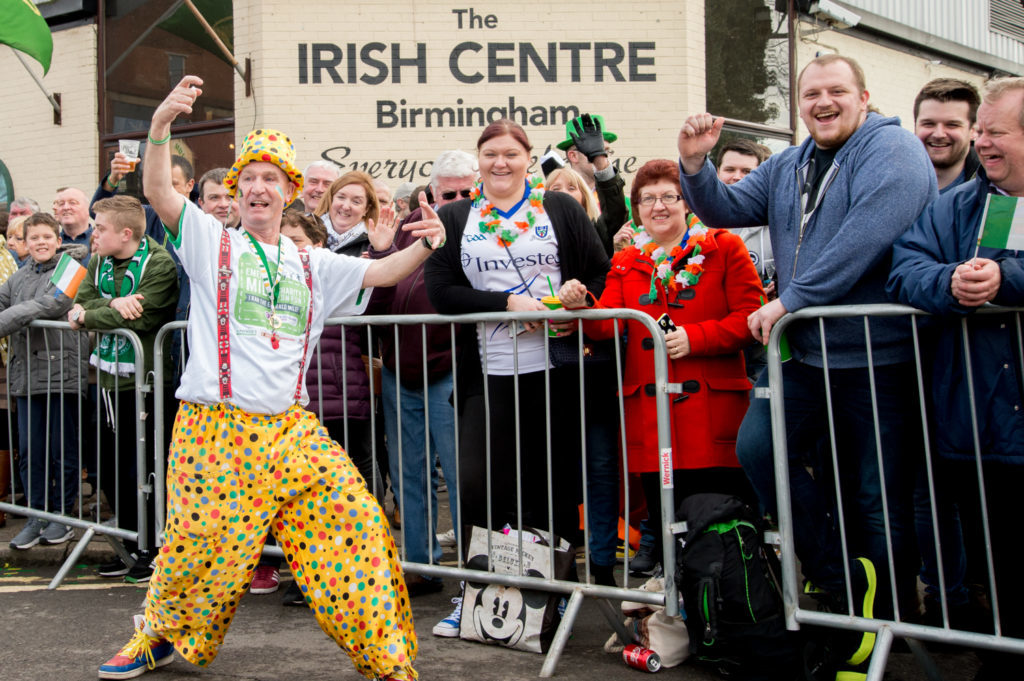 The former Irish Centre in Birmingham was located in the heart of the community (Pic: Chris Egan)

Lyndon Glancy, of Glancy Nicholls Architects, confirmed: "The unique design for this tower in both form and facade treatment has been carefully adapted and developed with the team to respond to the exceptional conditions that this island site offers.”

He added: “The glazed facade and expressed fins provide a contemporary signature building to Digbeth and to the landscape of Birmingham City Centre.”

The proposed scheme is due to go before Birmingham City Council’s planning department for consideration in June, following a period of consultation. 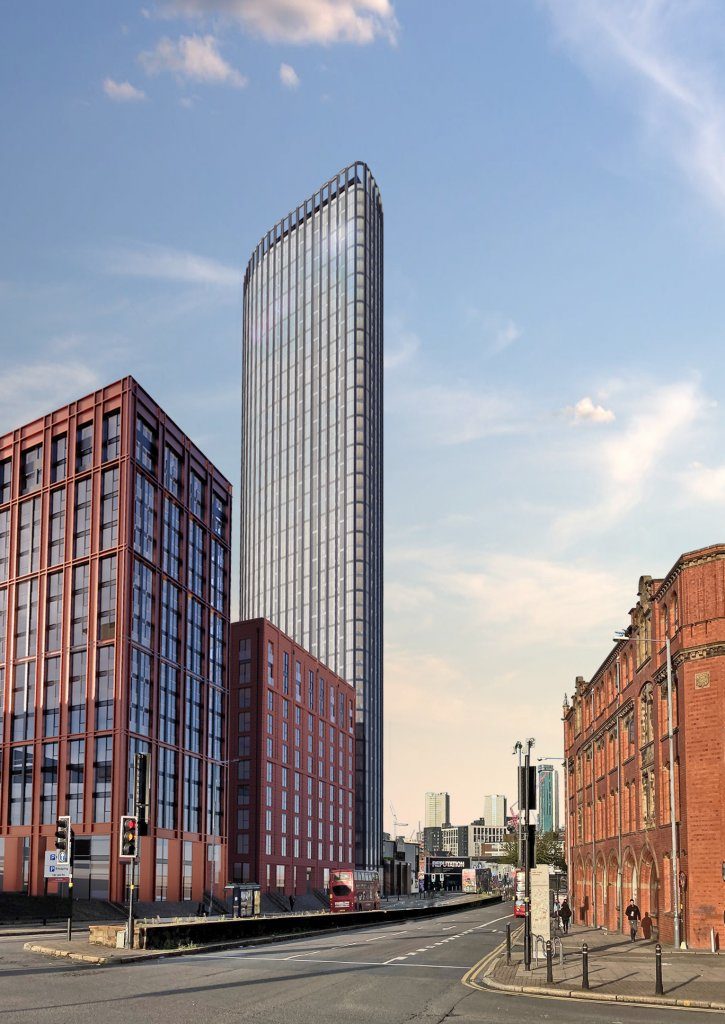 How the proposed development in Digbeth would look

Maurice Malone, Birmingham Irish Association CEO, has confirmed that they are working closely with the developers to ensure the area’s Irish heritage is “reflected” in any new development,

"The Birmingham Irish Association is working with all developers in the Digbeth area,” he said.

“The area is a designated Irish Quarter and we want to ensure that the rich history and heritage that the area has is reflected in all new developments.

“Ultimately, when people arrive in Digbeth we want them to know that they have arrived in the City's Irish Quarter."