General Richard Dannatt, who served in Belfast during the 70s, accused the party of trying to "re-write history" and of attempting to paint themselves in a better light.

The IRA, of which Sinn Féin was once the political wing, killed Lord Mountbatten by blowing up his yacht while it was moored off the coast of Co. Sligo in 1979 during the height of The Troubles.

Two teenagers, including Lord Mountbatten's 14-year-old grandson, were also killed in the blast, as well as an woman in her 80s.

On Sunday, Sinn Féin leader Mary Lou McDonald apologised for the murder, becoming the first leader of her party to do so.

She described the killing as "heartbreaking" and said she was "sorry it happened."

"I am happy to reiterate that on the weekend that your Queen buried her beloved husband," she told Times Radio on Sunday.

But Lord Dannatt, who was head of the British army between 2006 and 2009, has rejected the apology, claiming that it was an act of self-service on behalf of Sinn Féin, rather than one of genuine regret.

Speaking to Times Radio, he said: "We all want to see continuing more peaceful times in Northern Ireland, and we want to see people increasingly being able to live side by side, but I think we also have to be aware that Sinn Féin is quietly trying to re-write history. 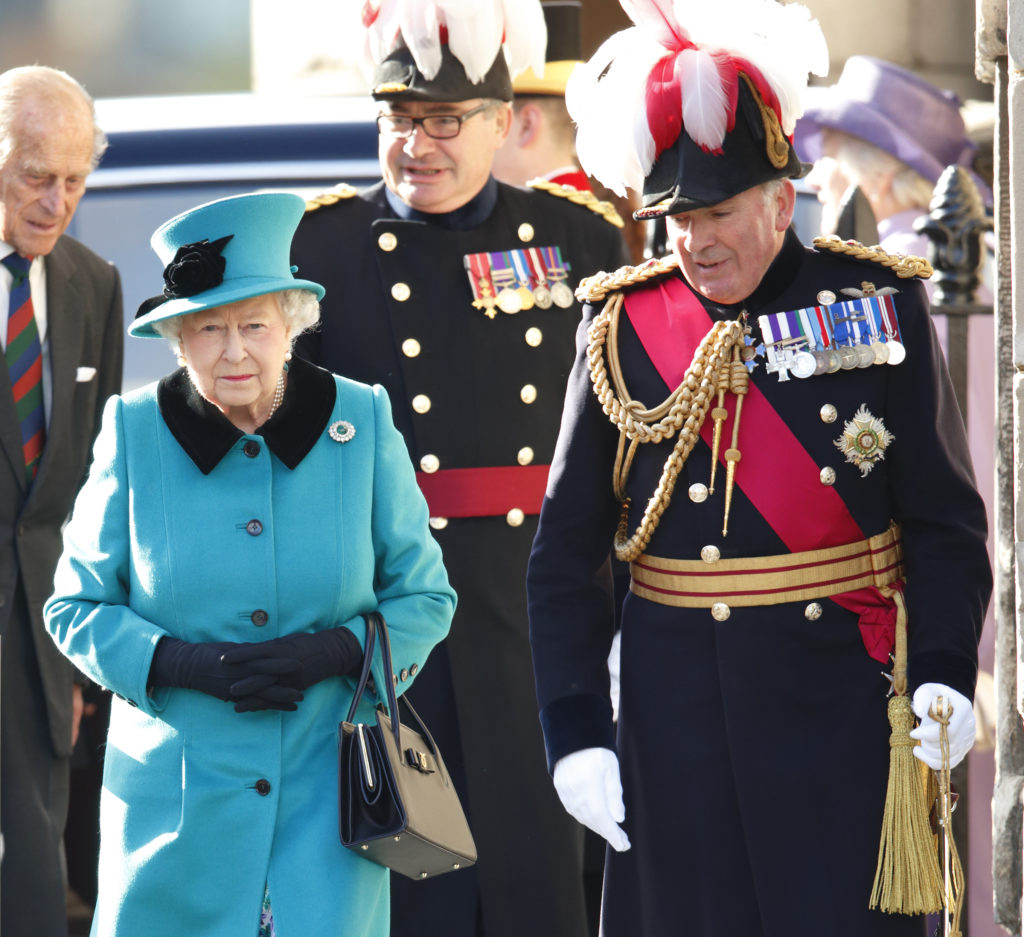 "You can't get away from the fact that terrible things happened during that period of The Troubles in Northern Ireland.

"That is a fact. That is history. No one wants to dwell on the past, but I think we have to be very wary of Sinn Féin trying to re-write history, and place that movement into kinder light than it actually deserves."

Former president of Sinn Féin Gerry Adams had pointedly refused to apologise for Lord Mountbatten's assassination, even when he met Prince Charles, who Mountbatten had been mentoring, in 2015.

The IRA made repeated threats to assassinate Mountbatten, and came close in 1978 when a sniper reportedly tried to fire at him from a boat, but couldn't take the shot due to bad whether.