A LARGE-SCALE search is underway for actress Naya Rivera, who has vanished from a lake in Southern California.

Rivera, who rose to prominence for her role as Santana Lopez on musical drama series Glee, rented a boat at Lake Piru with her young son at approximately 1pm local time on Wednesday.

The alarm was raised after the 33-year-old and her son failed to return within the 3-hour rental limit and her car was discovered to still be in the car park, the local sheriff told reporters.

Her four-year-old son was found shortly afterwards, alone on the rented boat in the middle of Lake Piru. There was no sign of Ms Rivera. 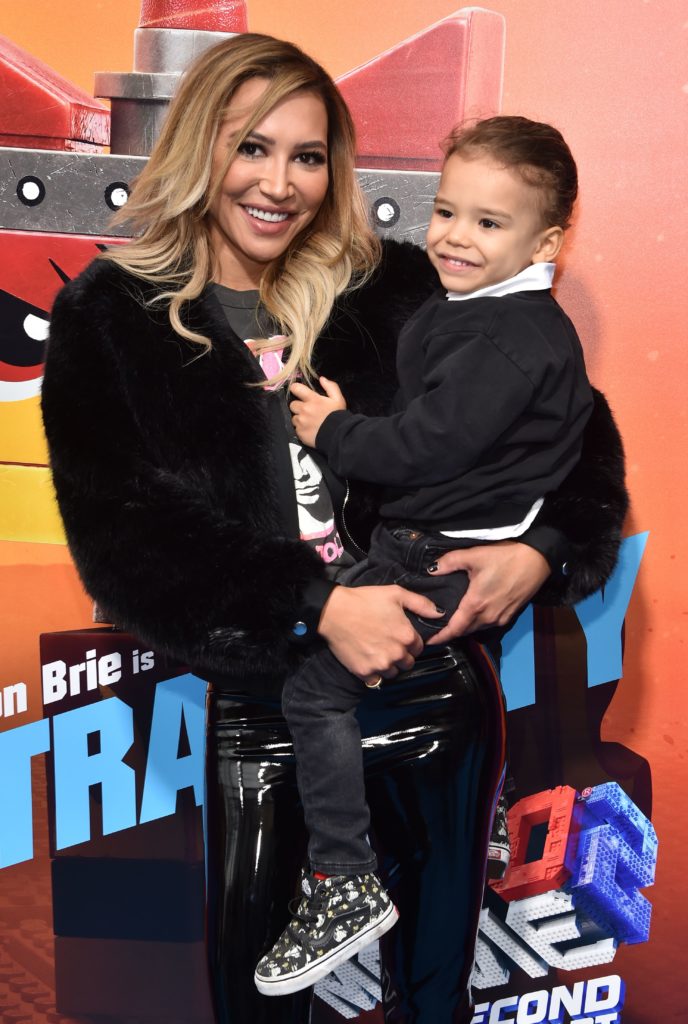 The Ventura County Sheriff confirmed the authorities were dealing with a possible drowning victim, and helicopters, dive teams and drones have been used in the frantic search for the actress.

However, she has not been found.

The missing person at Lake Puru has been identified as Naya Rivera, 33, of Los Angeles. SAR operation will continue at first light. @VCAirUnit @fillmoresheriff @Cal_OES pic.twitter.com/bC3qaZS3Ra

The search was called off at 11pm as darkness fell, and will resume "at first light", the county sheriff's office has said. 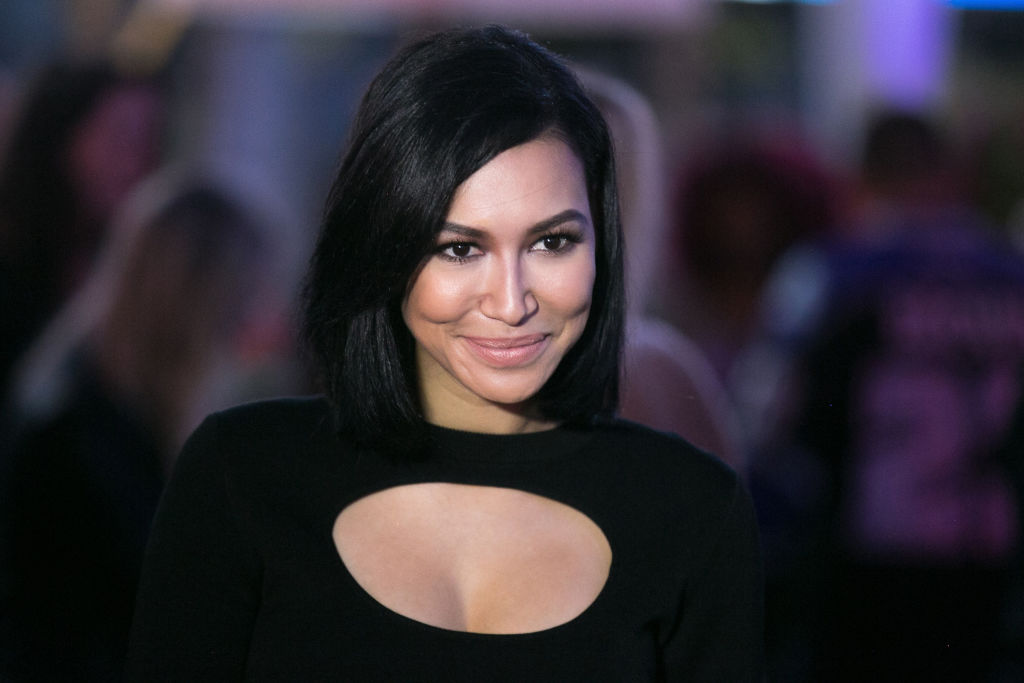 Naya Rivera has been missing since around 1pm on Wednesday, 8 July (Photo by Gabriel Olsen/Getty Images)

Earlier this week, Rivera posted a picture to Instagram of her and her young son with the caption "Just the two of us".

Comments are now pouring onto the photograph in support and prayer for Ms Rivera, who has now been missing for approximately ten hours.