A FORMER male nurse who is Germany's worst peacetime killer has been sentenced to life imprisonment for the murders of 85 people in his care.

Niels Högel, 42, administered fatal doses of medication to induce cardiac arrest in dozens of victims at two hospitals in northern Germany between 2000 and 2005.

He would then try to resuscitate them because he loved the attention it brought him from colleagues, who nicknamed him "Resuscitation Rambo".

Högel had already been serving a life term after being convicted in 2015 of the murder of two intensive care patients at Delmenhorst Hospital in Lower Saxony.

He was originally accused of murdering around 100 patients both at the Delmenhorst clinic and nearby Oldenburg Hospital, but German officials believe he may have killed as many as 300 people.

Defence lawyers argued that only 55 cases had been proven beyond reasonable doubt, and that Högel should be found guilty of attempted murder in 14 cases and acquitted of an additional 31. 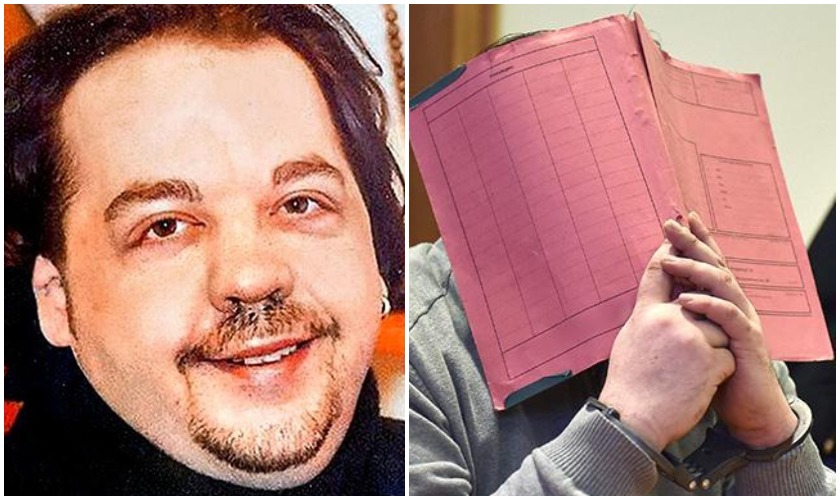 After closing arguments on Wednesday, Högel told the court: "I would like to sincerely apologise to every single individual for all that I have subjected them to over the years."

Finding Högel guilty of 85 murders on Thursday, Judge Sebastian Bührmann said: "Despite all of our attempts, we could only lift part of the fog".

Addressing the killer directly, the judge added that the scale of his crimes was "incomprehensible".

The former nurse's 85 victims were aged from 34 to 96 and in varying states of health, prosecutors said.

Christian Marbach - whose grandfather was found to be a victim of Högel in a previous trial - said the latest conviction paved the way for further prosecutions.

"The wall of silence has been broken," Mr Marbach told journalists, as he called for criminal investigations against the doctors and head nurses from the clinics where Högel worked and was allowed to kill.

"Now it is very important that those who were in positions of power be brought to justice."