THE family of a man who disappeared from Kilburn in north-west London five years ago have joined police to appeal for new information.

Robert Duff has not been seen or heard from since since January 12, 2013 when he failed to turn up at his daughter's 18th birthday celebration.

The 42-year-old was last seen on CCTV at 11.12am withdrawing money from a Sainsbury's cash machine in Holloway Road.

Met Police officers are concerned about the father-of-two's welfare and his daughters remain distraught as they prepare to spend their fifth consecutive Christmas without him.

In a statement, Mr Duff’s family said: “Robert’s disappearance five years ago doesn’t get any easier to bear.

“As a family he is constantly in our thoughts. We find it especially difficult when birthdays and special dates come around because he is not here to share them with us.

“This year has been particularly difficult for us as he is about to become a grandfather in March. Not being able to tell him the good news has been very difficult for Robert’s eldest daughter. 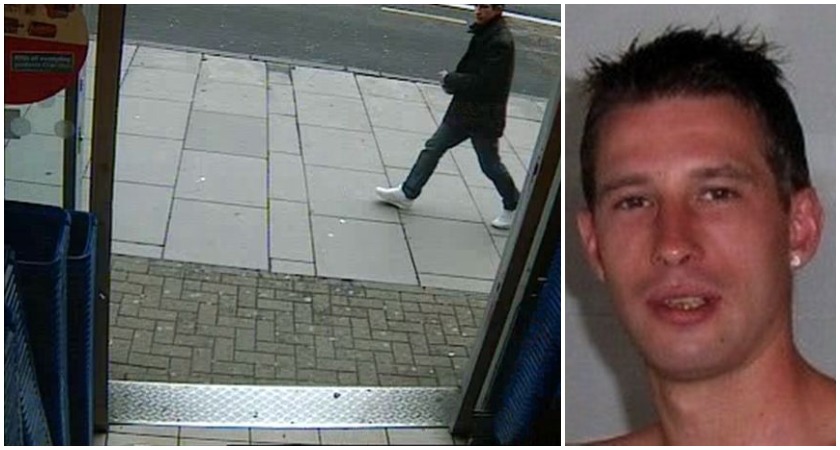 CCTV footage of Mr Duff on the day he was last seen (Picture: Met Police)

"This time of year is always hard to deal with because Robert isn’t there to join us.

“Our greatest wish is that someone out there knows what has happened to Robert or knows where he is and passes information to police or anonymously to Missing People.”

At the time of his disappearance Robert was described as being around 5ft 7ins tall of slim build with short brown hair.

The Met said he was known to frequent the Holloway, Kentish Town, Islington and Camden areas but could be living anywhere now.

Det Insp Andrew Grant of Brent CID said: “This will be the fifth Christmas Robert’s family have spent without him and I would again urge members of the public to come forward with any information that will help us find him.

“I would also like to appeal to Robert and let him know that I’m here for him. If you’re in any trouble, please call us or your family and we will help you. We just want to know you are safe and well.”

Police are appealing for anyone with information about the circumstances of Mr Duff's disappearance or the events leading up to his disappearance to come forward.