The day was founded in 1992 by the Left Handers Club to increase public awareness of the advantages and disadvantages of being left-handed.

It might seem a mundane thing to celebrate, but lefties like myself have had a relatively tough time over the years – from everyday problems like trying not to smudge your work when you write, to more serious matters like dodging accusations of practicing witchcraft in the Middle Ages.

Around 10 per cent of people are left-handed, including notable figures such as Barack Obama, Mark Zuckerberg and Alan Turing  - and John McEnroe, Robert de Niro, Charlie Chaplin, Albert Einstein, Kurt Cobain, Marilyn Monroe and Oprah Winfrey– they all know the pain of trying to write in a ring binder.

So, in honour of southpaws, here are 10 Irish people who are left-handed. (Irish Ciotógs) 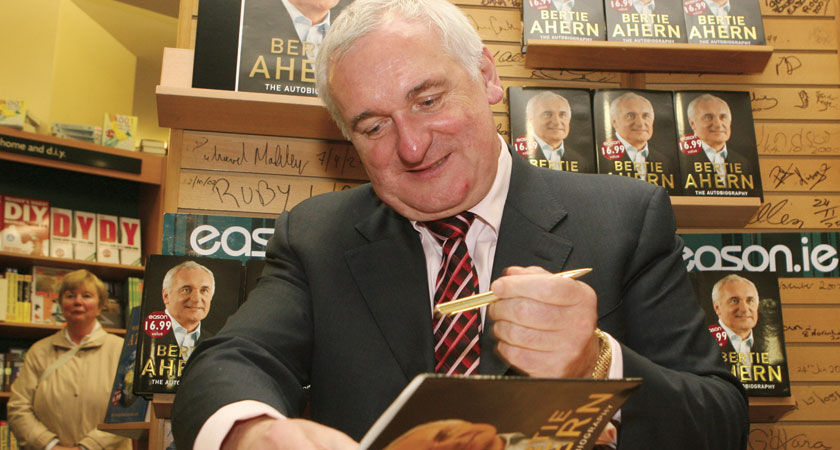 Bertie was a very busy left-hander. “Did I sign blank cheques? I signed loads of them for all kinds of organisations and clubs for years.” So said Ahern when asked if he ever signed blank cheques for then Taoiseach and Fianna Fáil leader Charles Haughey. Unlike other lefties, he wouldn’t have had issues with those fixed pens in banks, as the former Taoiseach infamously claimed he didn’t have a bank account for seven years. For part of that time he was Minister for Finance. 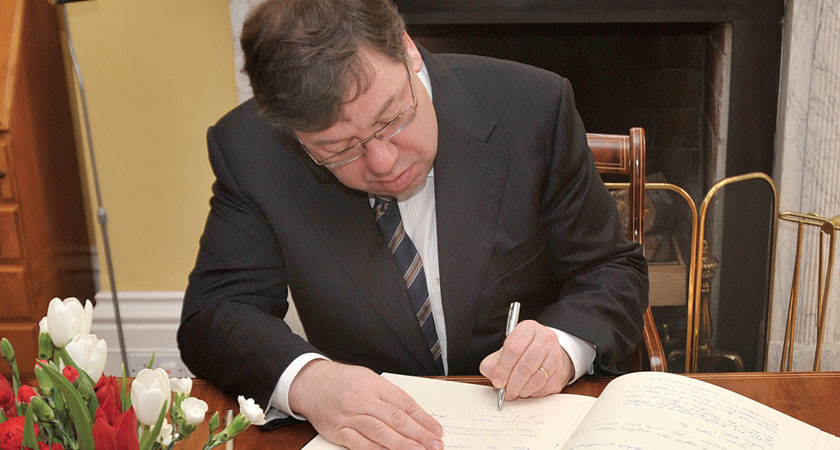 Bertie handed over the reigns as Fianna Fáil leader and Taoiseach to his fellow leftie, Brian Cowen. In fact quite a few recent world leaders have been southpaws – as well as the Taoisigh, you also have Barack Obama, David Cameron, Bill Clinton, George Bush Snr and Ronald Reagan. 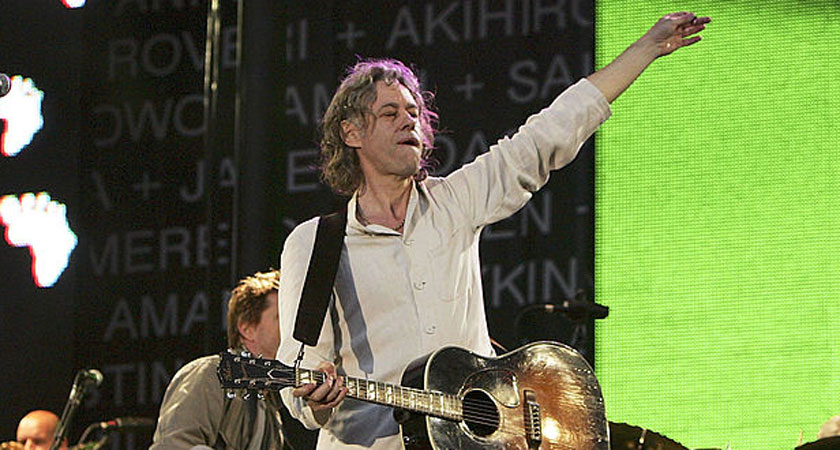 “Nobody’s gonna go to school today,” Bob told us in I Don’t Like Mondays. Perhaps it was because he was a leftie – a 2008 study by researchers from the University of Bristol for the Economic and Social Research Council claimed that left-handers performed worse at school than right-handers. Don't pay too much attention to that though – computer geek Bill Gates dropped out of Harvard at the age of 20 and now he's the world's richest person. Yep, he's a leftie. 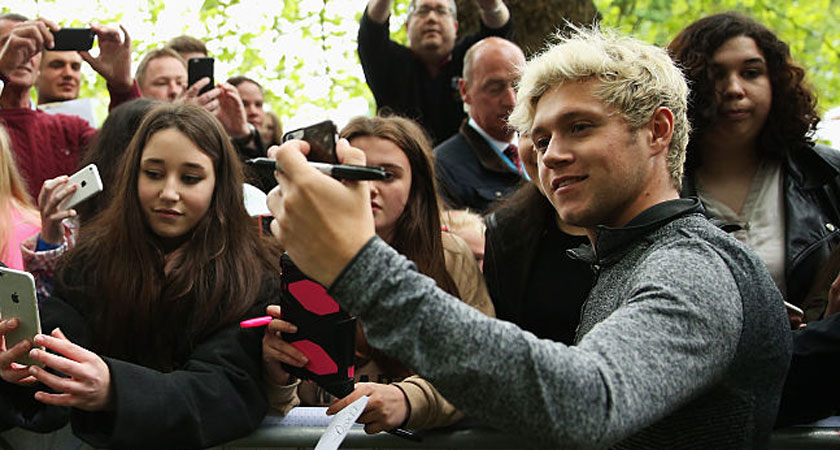 There’s only One Direction the young southpaw from Westmeath is going – left, obviously. Although he writes with his left hand, Horan plays guitar and golf right-handed. 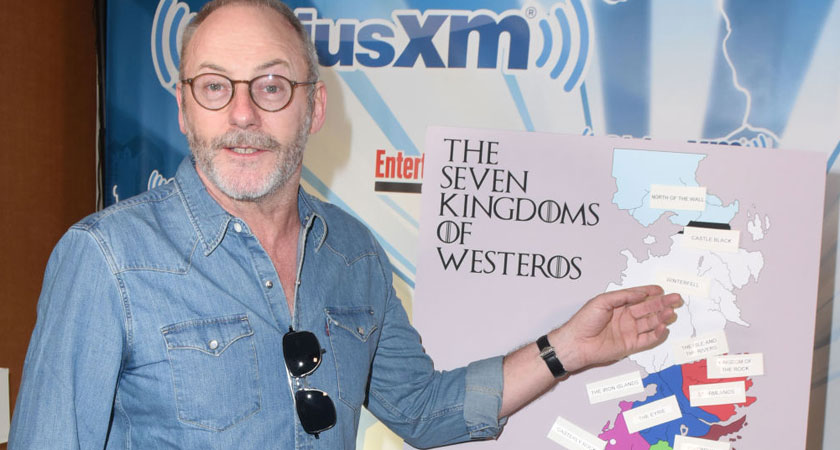 The Dublin actor’s sinistrality forced Game of Thrones producers to tweak the story. In the books (spoiler alert), Davos Seaworth has the fingers cut off his weaker left hand as a punishment for smuggling. With Cunningham being a leftie, this was switched to the right hand for the TV show. 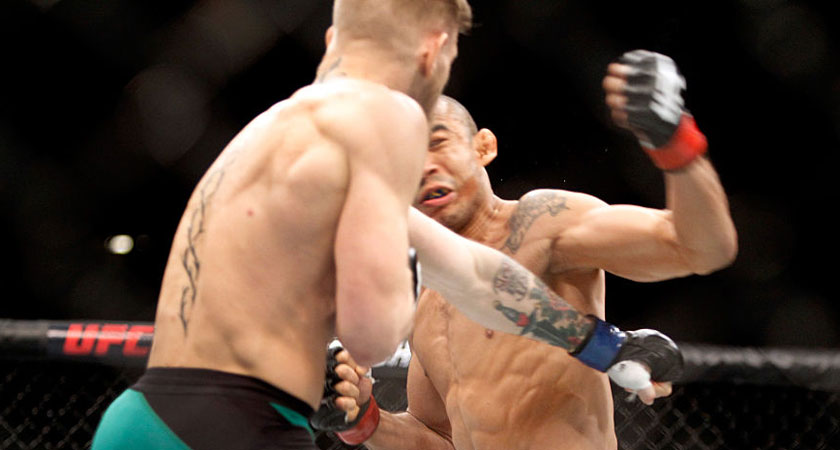 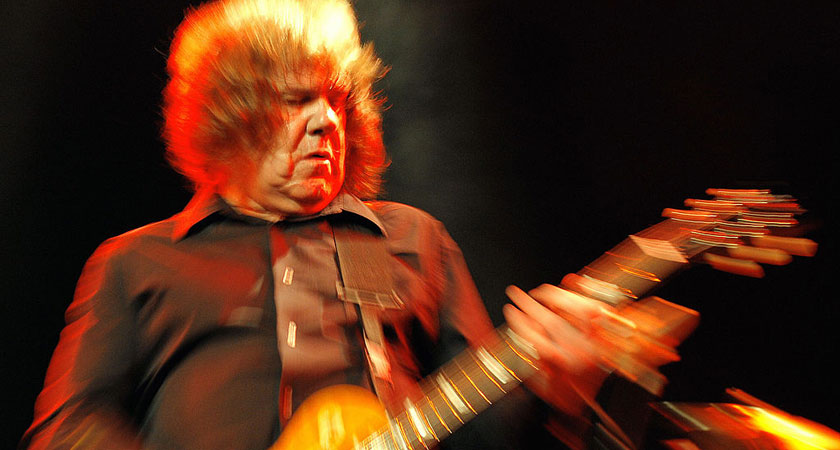 While the virtuoso guitarist Gary Moore plays a standard right-handed guitar in the conventional style (picking with his right hand), the Belfast musician is in fact left-handed. 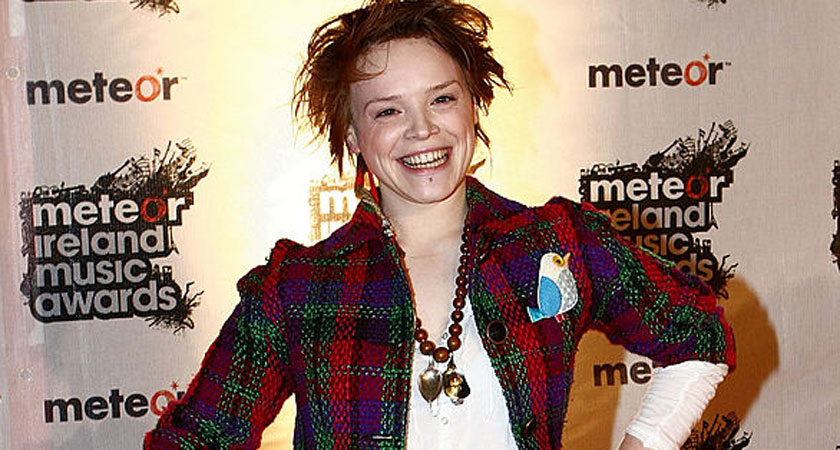 Wexford-born leftie Bird meanwhile plays a right-handed guitar upside-down (picking with her dominant left hand). The strings aren’t reversed either, as with a regular left-handed guitar, meaning they run opposite to the normal order. It’s even more impressive considering she lost the digits of her left hand in an accident as child and had only four reattached. 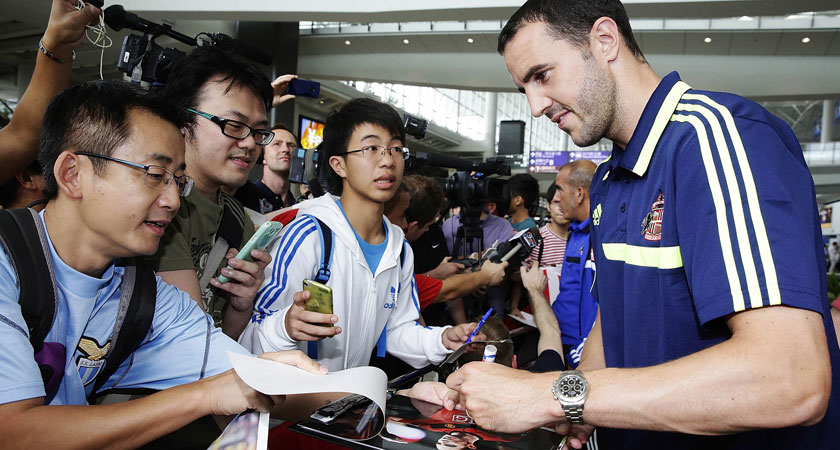 Hull City know all about O’Shea’s left hand. With three games left of the 2016/17 season, the Tigers went into their match against O’Shea’s already relegated Sunderland two points clear of the relegation zone, having enjoyed a decent run of form. However at 0-0, the Waterford native raised his left arm, blocking a goal-bound effort from Oumar Niasse and the offence went unpunished. Hull’s unbeaten seven-match home run ended as Sunderland went on to win 2-0, and coupled with defeats in their final two matches it doomed the Tigers to relegation. 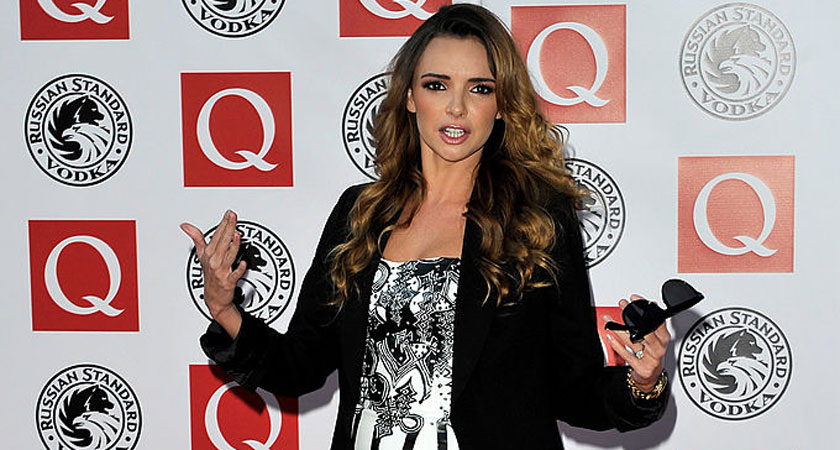 Girls Aloud – even if they’re left-handed. The singer from Derry won a place in the pop band through the TV show Popstars: The Rivals and helped them rack up 20 consecutive top-10 hits, including four number ones.