A FUGITIVE who was caught four years after escaping from a Lancashire courtroom may never be released from prison.

Andrew Moran, 33 was jailed on Thursday, May 31 for an armed robbery offence that took place more than ten years ago.

He had been on the run from police for four years after escaping from Burnley Crown Court in 2009 during his trial for the robbery. He fled to Spain where he was arrested in 2013.

Yesterday, he appeared in Liverpool Crown Court before the judge from whom he fled to face sentencing for the robbery and for absconding from lawful custody.

He was handed a fixed term prison sentence of more than eight years and will only be considered for release once this term has been served and he can prove it is safe for him to be released.

In May 2005 Moran and Stephen Devalda, 29, held up a Royal Mail van outside Asda in Colne, Lancashire. A handgun, machete and baseball bat were used during the £25,000 raid in which a security guard was injured. 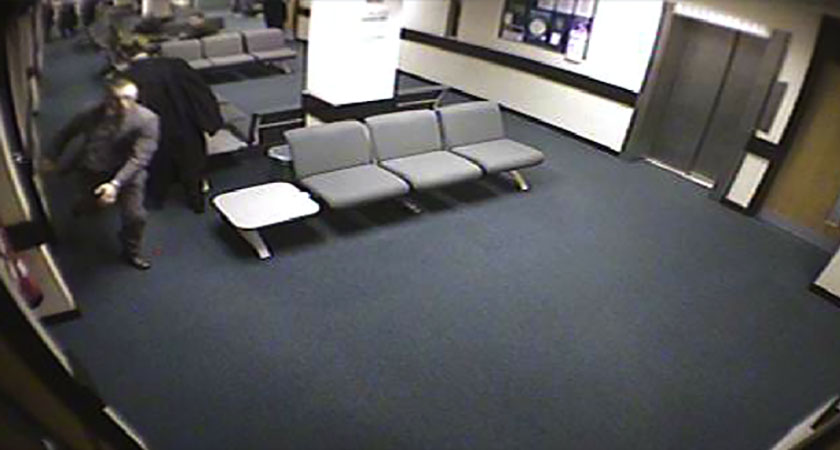 Moran was later arrested but it was during his trial at Burnley Crown Court in February 2009 that he assaulted a security guard, jumped over the dock and escaped.

He was subsequently convicted in his absence of conspiracy to commit armed robbery.

Moran tried to evade capture by fleeing to Spain and by disguising his identity, using a number of fake Irish, Lithuanian and Polish passports.

A joint operation was launched by TITAN (the North West Crime Regional Unit), the National Crime Agency (NCA) and the Spanish national police to locate him.

When Spanish officers attempted to arrest him he crashed his car into them and escaped in his vehicle. But he was then caught following a raid in May 2013 at a luxury villa in the Calpe area of Alicante, where two handguns, 60 rounds of ammunition and a machete were recovered.

In 2014 Moran was sentenced to six years and six months imprisonment in Spain for drugs, firearms and road traffic offences committed in the country while on the run. He was returned to Britain last year.

He said: “This is an extremely satisfying result. I have been involved in this investigation from the very start and was actually one of the first police officers to arrive on the scene in May 2005 when the report of a robbery was received.

“Andrew Moran is obviously a very dangerous and resourceful individual who has gone to extreme lengths to evade capture. My small team and myself have worked extremely hard over a long period of time to bring the perpetrators of this violent robbery to justice and it is very rewarding to see Andrew Moran starting a significant prison sentence today.

“I would like to thank everyone, be they members of the public or members of any law enforcement agency both in the UK and abroad who have contributed to this moment and they should be very proud of what they have assisted in achieving.”

Devalda was jailed at Preston Crown Court in November 2011 for nine years and eight months for conspiracy to commit robbery and seven months for breaching bail.