Leon Kavanagh saved the life of another in the days before he passed away (Image: GoFundMe)

A FUNDRAISER set up to help with the funeral of a 'hero'homeless man who passed away in Cork has already smashed its target just one day after being launched.

31-year-old Leon Kavanagh was sleeping rough on the streets of Cork when he passed away earlier this week, just two days after his birthday.

Originally from Baker's Road in Cork, Leon had been in frequent contact with Cork homeless services for a number of years, and was known to at times sleep under a sign left behind by Debenham's picketers, which read 'Taoiseach, you have let us down badly'.

Leon had succumbed to addiction, which had played a part in him struggling and sleeping on the streets, but his childhood friend Kayleigh Lawless, speaking on Cork's Red FM, explained "he was more than that".

"He was very kind-hearted and looked our for everyone."

Kayleigh told the Neil Prendeville show that, just days before Leon's own death, he had saved the life of another member of the homeless community who had taken an overdose.

"Leon was amazing," she said. "He had a heart of gold.

"He helped people up until the day he collapsed." 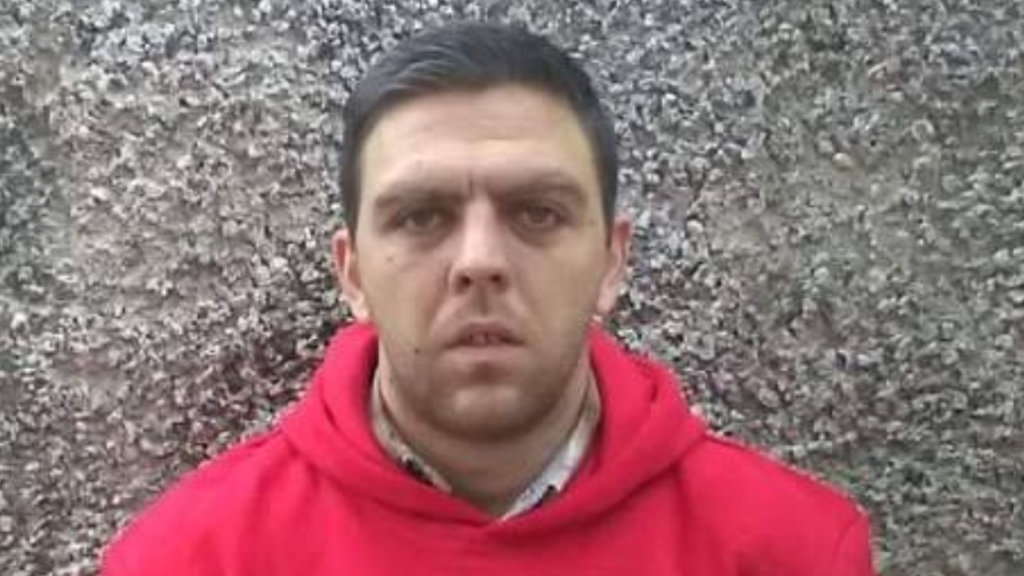 Leon Kavanagh saved the life of another in the days before he passed away (Image: GoFundMe)

She explained that, on Monday night, Leon was found unresponsive, and despite the best efforts of paramedics, who got his heart beating again, and the treatment he received in hospital, he tragically passed away.

It is the family's second tragedy in recent times, as his brother sadly passed away just four years ago, and Leon's mother is "devastated", Kayleigh said.

Leon's friends, parents and nine siblings "did everything they could for him", but can't be sure of what caused the "amazing" man's death until the post mortem examination is returned.

Kayleigh called for more help for those struggling with addiction, recalling that Leon once told her "The way people are losing their lives on the streets, it could be any of us some day.

"Heroin is one of the cheapest and easiest drugs to get," she said. "No matter where you go in Cork our streets are destroyed. There is not enough help out there."

A fundraiser set up to help with the funeral costs for Leon's final farewell was launched on GoFundMe just a day ago, and has already raised over €11,000, surpassing the initial target of €10,000.

Messages of support and condolences have been flooding in from people moved by Leon's story, with one man, Garry O'Sullivan, writing it was a "terrible shame someone so young should lose their [life] from addiction".

"He also seems like he was a good guy who was on the wrong path in his life. Very sad."

"Listening to his friend speak about him on the radio this morning really touched me. He sounded like a beautiful, gentle soul."

You can read more about Leon's story or donate to his funeral costs on the GoFundMe here.