THE GAA community across Britain is mourning two popular players who died in a tragic accident in Qatar over the weekend.

Newry-native Eamonn Morgan and his Manchester-born girlfriend Charlotte Sant were killed in a sand buggy accident during a day out with friends on Saturday (June 27). 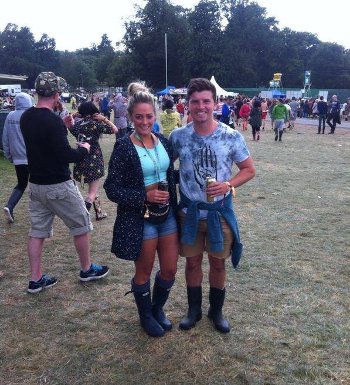 Their friends, who were visiting from Ireland, were also injured in the incident and remain in hospital, where they are reported to be in a stable condition.

For the past year Eamonn and Charlotee had been working as PE teachers in Qatar, where both were popular members of the Qatar GAA club based in Doha.

Club chairman Peter Crowe paid tribute to the pair while revealing their shock death to their teammates yesterday (June 28).

“I had the privilege of playing with Eamonn for the past year, an absolute gent, never to be seen without a smile on his face and the definition of a 'character' as we'd say back home. I also had the pleasure of training Charlotte for the past year, a sweet girl, who took to a new sport with more enthusiasm than you could ever ask for.”

He added: “Eamonn and Charlotte will be sorely missed, people often don't realise at home how much of a community can be built away from home, but I can tell you, sincerely, that Eamonn and Charlotte were very much central to the community that is Qatar GAA, and it will be hard to imagine it without them. They will remain forever in our hearts and we are thinking of their family and friends back home.”

Those sentiments were echoed across the global GAA community today, as news of the tragedy spread, with Eamonn's childhood club St John Bosco GFC in Newry stating: “Our heartfelt thoughts and prayers go to the Morgan & Sant families and to their friends.”

In Newcastle-upon-Tyne, where Eamonn played for Cú Chulainn’s GAA club until July 2014, when he made the move to the Middle East, his former teammates have launched a campaign to raise money to help his family with the costs of repatriating his body. 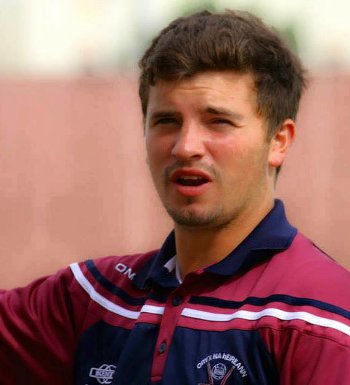 Fundraising committee member Tomás McGleenan said: “Some of the lads on the team were fairly close to Eamonn and were due to meet him next month to go on holiday [together]. The club is going to try and raise some funds to try and help the family with the costs to get him home.”

He added: “We also have some other ideas for ways to commemorate him.”

Eamonn, a graduate of John Moore’s University in Liverpool, was a well-liked teacher, who has been described as a “gentleman” in the many Facebook tributes that have been posted in his memory since the accident.

“Rest in peace Eamonn. It's clear that the guys in Qatar thought as highly of you as the John Moores, Liverpool boys did,” friend Ryan McCann said.

“A true gentleman with an enthusiasm for teaching and sport,” he added.

In Qatar a mass will be held at 7pm this evening (June 29) in the Church of Our Lady of the Rosary in Barwa, Doha.

Qatar GGA colours will be worn by mourners, who are also asked to pray for Eamonn and Charlotte’s friends as they recover from their injuries. 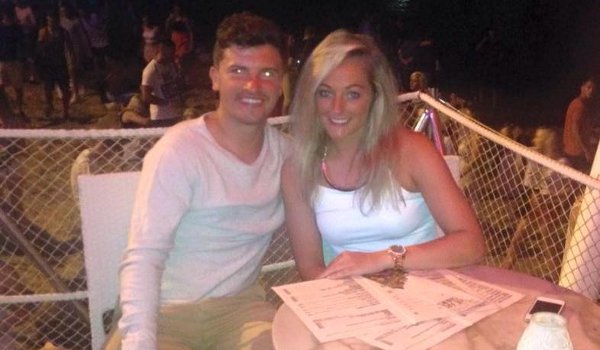