LONDON’S Rose of Tralee candidate was on hand to help the capital’s GAA crowd launch their new county jersey this week. 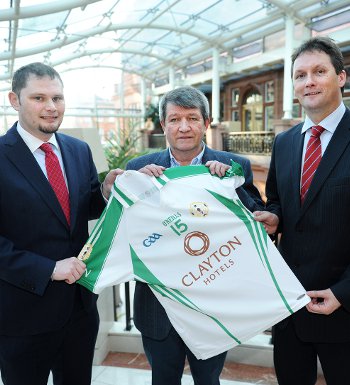 The recently selected Rose, Dr Aisling Hilary, joined the heads of London’s Irish football and hurling teams to reveal the latest strip that will be worn by their players.

Noel O’Sullivan, Chairman of the London County Board, was also on hand to give the new threads his seal of approval.

The kit is sponsored by the Clayton Hotels brand, which is operated by the Dalata Hotel group in Ireland and Britain. 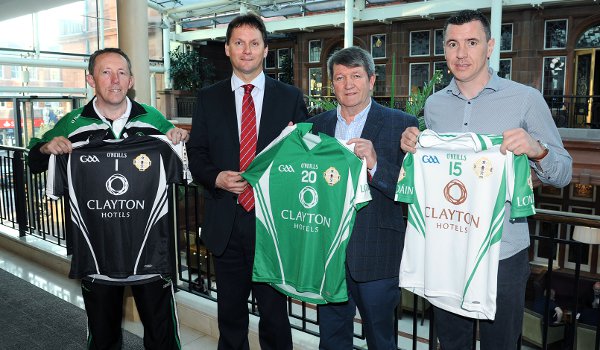 In Pictures… London Darkness Into Light